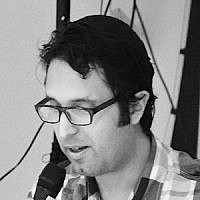 The Blogs
Walter Hilliger
Apply for a Blog
Please note that the posts on The Blogs are contributed by third parties. The opinions, facts and any media content in them are presented solely by the authors, and neither The Times of Israel nor its partners assume any responsibility for them. Please contact us in case of abuse. In case of abuse,
Report this post. 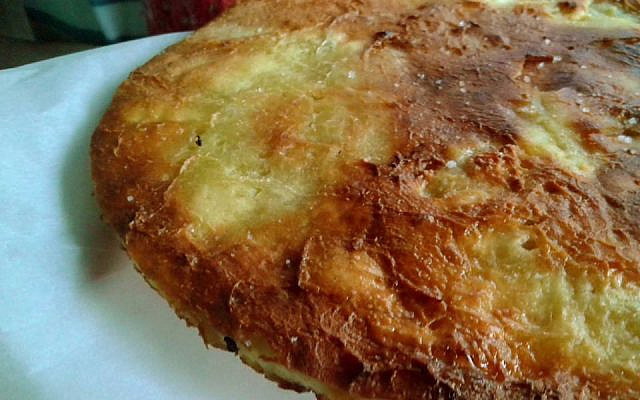 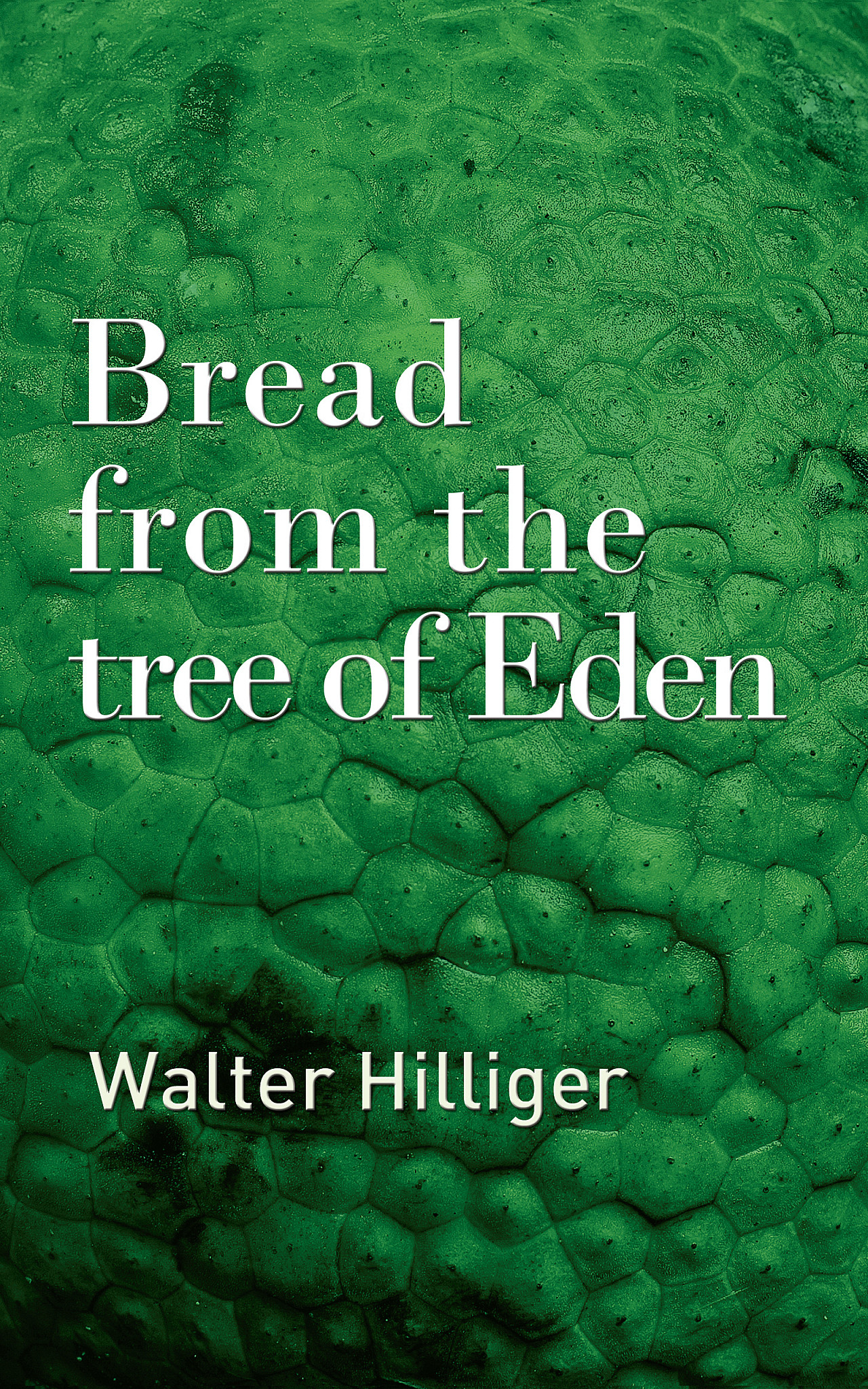 There has been much written on breadfruit and this is the first time that it is connected with the manna of the Exodus. The remarkable narrative legacy of the Holy Bible, Talmud, Zohar, and Midrashim present many similarities which, if brought together in a comprehensive agreement, cannot be ignored: It was not until the slaves were liberated that breadfruit became a staple diet; manna became everyday food after the Israelites were freed from slavery. It saved them from starvation. Breadfruit falls from trees reaching into the sky; the manna fell from the sky. Breadfruit can be found in subtropical places; the Israelites found the manna in a subtropical place not far from Elim (Palms), which had twelve springs of water and seventy palm trees. Breadfruit trees need humidity; there was dew in the camp of manna. Breadfruit is covered by a sticky white sap or latex; the manna had a fine substance as frost on the surface. The interior of breadfruit is white in color; the manna was white. People at first did not know what breadfruit was and refused to eat it; the Israelites complained about eating manna. Breadfruit can get moldy; the manna got infested with maggots and stank. One breadfruit equals the portion of the Omer of manna weighing 43 eggs. Breadfruit can be baked, grilled, fried, or boiled and served as dessert, the necessities for cooking fell with the manna. Mature breadfruit can be made into pudding; the manna tasted like rich cream. Starch and some fructose are inherent to the flavor of breadfruit, the manna tasted like a dough kneaded with oil and smeared with honey. Breadfruit’s bland taste allows it to absorb a wide variety of flavors; manna had the flavor of all types of food. Breadfruit is a universal food; before there were Israelites the manna was given in the wilderness. Breadfruit falls outside the land of Israel; when the Israelites reached the land of Canaan the manna stopped…

A few photos and videos of the research since 2011: 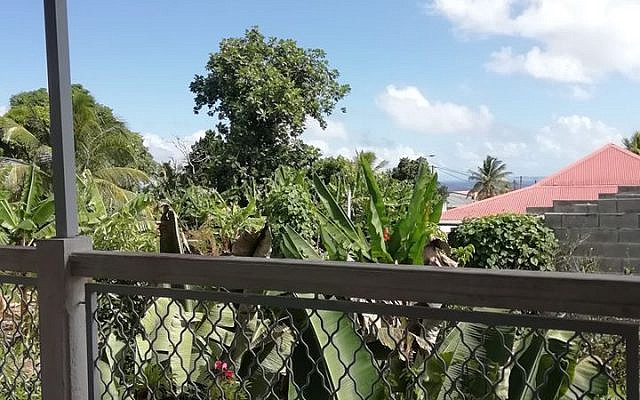 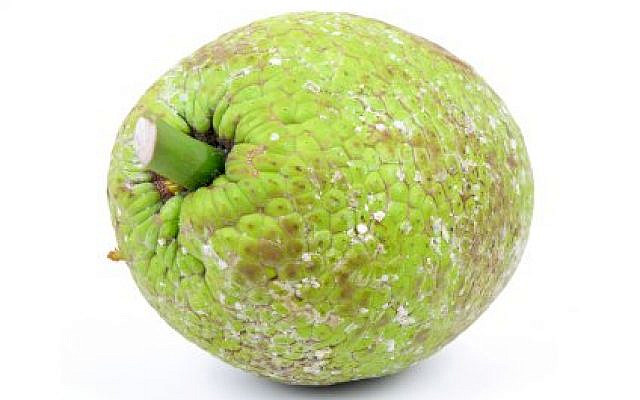 Breadfruit: The manna had “a thin, flaky substance, thin as the hoar-frost on the surface” (Exodus 16:14). 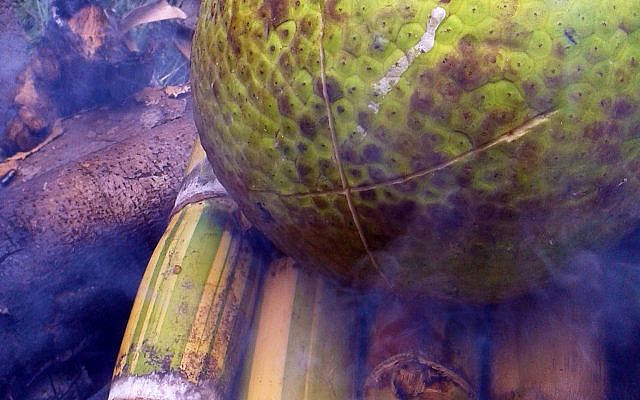 Breadfruit has to be cooked, otherwise, it is inedible. In that way, it is different from fruit. “The necessities for cooking fell with the Manna” (Babylonian Talmud, Yoma 75a:17-18). 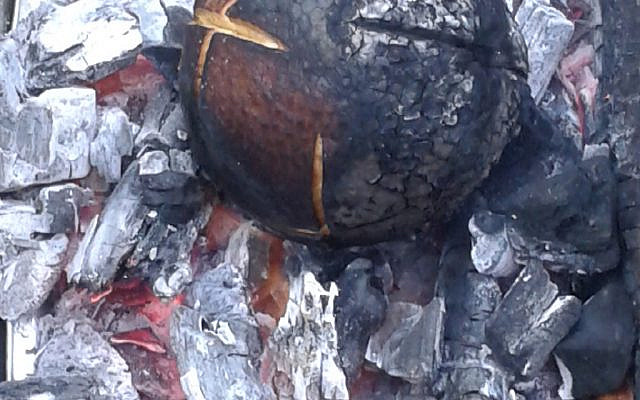 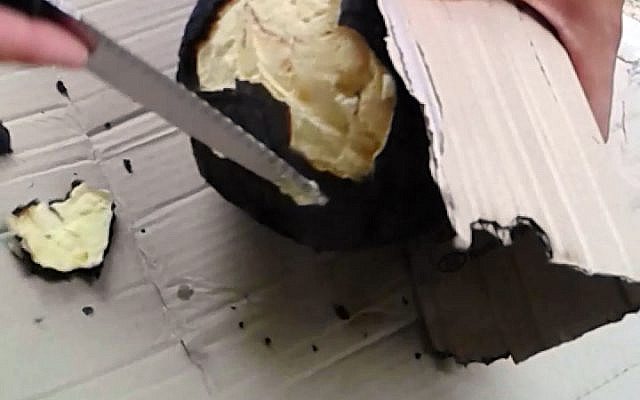 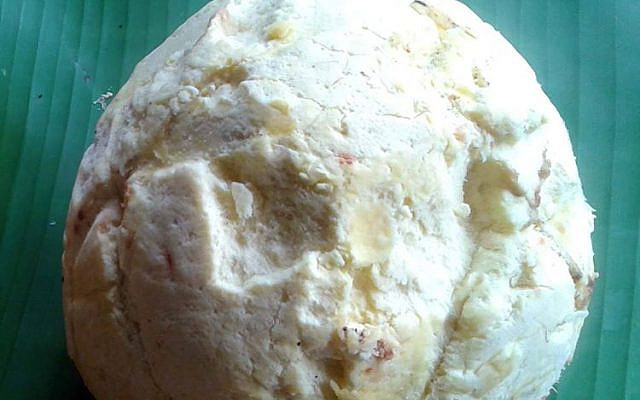 Breadfruit. The Torah states that the manna, the dough of the wilderness, was “an omer a head” (Eruvin 83b2). 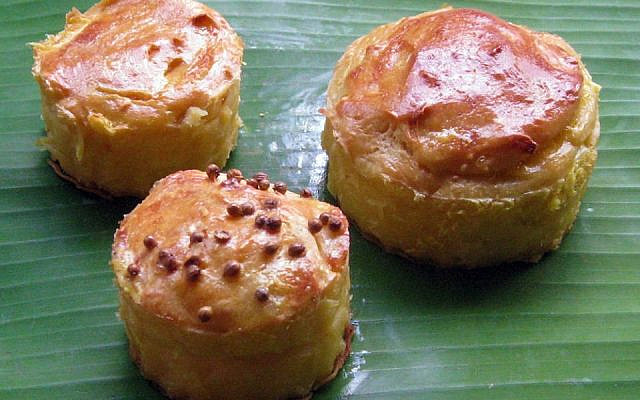 Unleavened breadfruit scones, kosher for Passover. “They ground it with a millstone or crushed it in mortars and cooked it in pots and made cakes out of it. Its taste was like the taste of cake kneaded with oil” (Numbers 11:8). 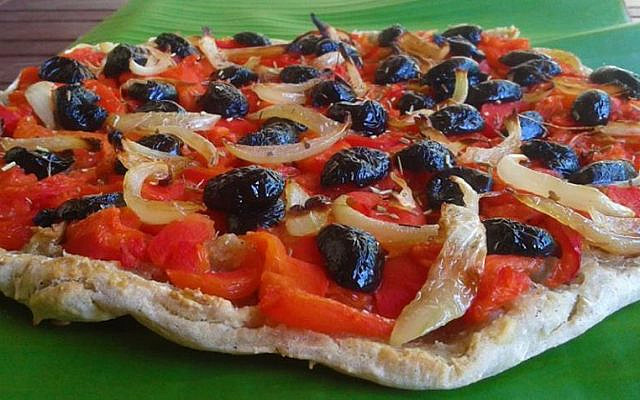 Breadfruit Pizza or Manakish, kosher for Passover. “They tasted the taste of manna in the unleavened cakes (or flatbread) that they took out from Egypt” (Kiddushin 38a:4). Thereafter, as a remembrance, there is the commandment to keep “the feast of unleavened flatbread” (Exodus 12:17) i.e. Passover.

Note: No breadfruit was let go to waste, until “it became infested with maggots and stank” (Exodus 16:20), for reasons of hygiene.