For six years, Hamas has kept the bodies of two soldiers, Hadar Goldin and Oron Shaul. For six years, an Israeli citizen Avraham Mengistu, has been held by Hamas.

One of the byproducts of distress is that it wipes out the distress of others. As the world has been struggling with the pandemic and all kinds of social unrest, many of us have forgotten the heartbreak of the families who remember their loved ones remains untended and unburied, or even worse, imagine the fate of their family member who remains captive.

The repatriation of Jewish captives, pidyon shevuyim, is among the highest mitzvot.  In Jewish history ransoms were raised, deals offered and heroic rescues mounted to bring home Jews who had been kidnapped or whose remains were withheld. In many cases, such as the famous case of Gilad Shalit, soldiers and others were finally brought home.

As this new year begins, we ask Jews around the world and the government of Israel to remember those who are not yet home. May God give their families strength and may we see their swift return to our land. 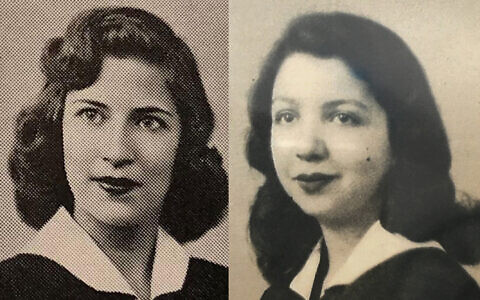 Like RBG, My Grandmother Was Among the First Female Graduates of Harvard Law School
Hannah Dreyfus 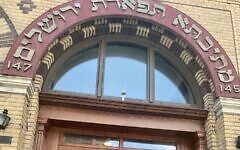 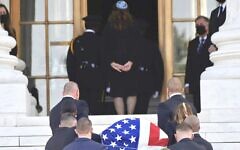 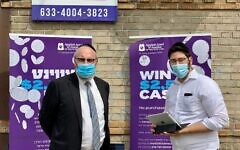 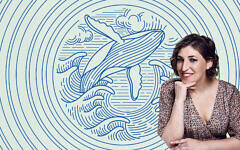 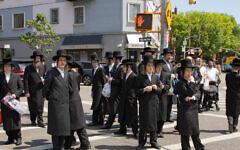