When Alexander Rapaport first opened Masbia’s doors in April 2005, he had one intention: to feed the hungry people of New York. Since then, the famous Brooklyn soup kitchen has served more than 2 million meals. 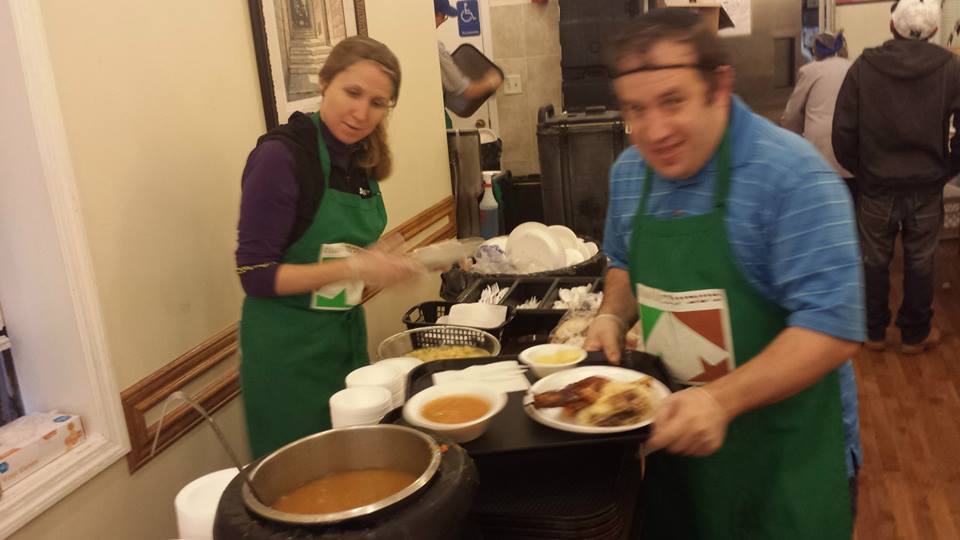 But Masbia, the first and only kosher soup kitchen in Brooklyn, now faces a major financial obstacle in re-opening its Boro Park location.

Boro Park was the soup kitchen’s first location, but the organization lost its lease in spring 2015, forcing the establishment to shut down. Masbia has two other locations: one in Brooklyn’s Flatbush section, and one in Queens’ Rego Park. 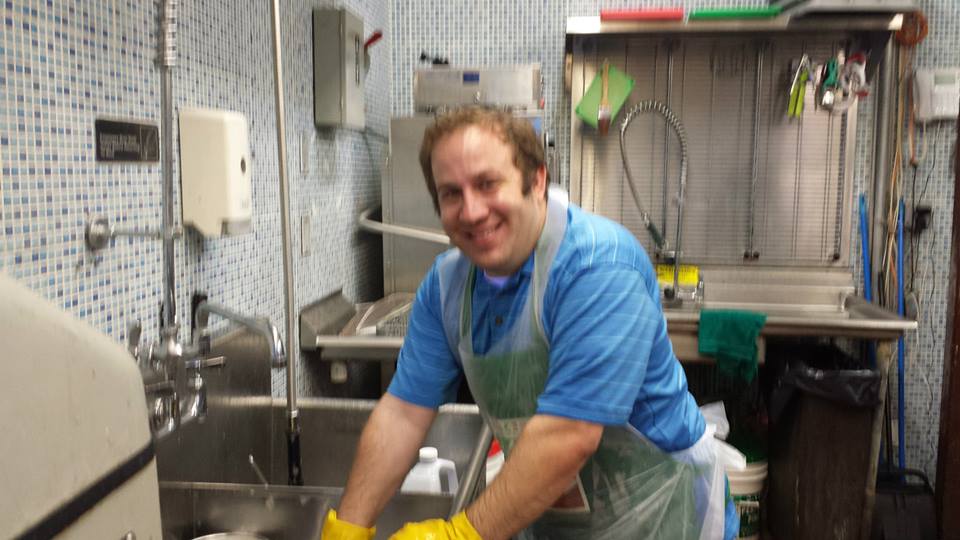 The soup kitchen is unlike any other. Diners are served in a restaurant-style environment and volunteer waiters are on hand to serve guests with respect and dignity. Meals vary from day-to-day, but the organization aims to provide balanced and nutritious meals which are freshly prepared. Donations from local CSAs and farmers’ markets are incorporated into each of the meals served at the kitchen, which is open to those in need 3:00 pm through 7:30 pm Sundays – Thursdays.

In addition to their hot-meal program, Masbia hands out bags of essential groceries each week to those in need.

While volunteers help run the kitchen behind the scenes, Masbia relies on donations from the local community to keep their doors open. With lines of hungry patrons in need waiting outside the soup kitchen each day, maintaining the funds to keep the kitchens in operations remains a daily challenge for Rapaport.

A “major cash-flow crunch,” as Rapaport called it in a recent interview with Forward, is delaying the reopening of the soup kitchen’s Boro Park location. About 10% of Masbia’s operating budget comes from City Council member items.

The kitchen is still awaiting an appropriation of more than $200,000 from the city, Rapaport says. He estimates that an additional $20,000 will be needed for a dishwasher, countertops and a central air conditioner system.

“We’re really trying to overcome this,” Rapaport fold Forward. “But when everything else is tied up and our daily operation is barely keeping the lights on, it’s very hard to move forward.”

Rapaport hopes more donations will come in after the summer vacation has ended. Until then, he remains optimistic, stating that the organization is not too far behind schedule.