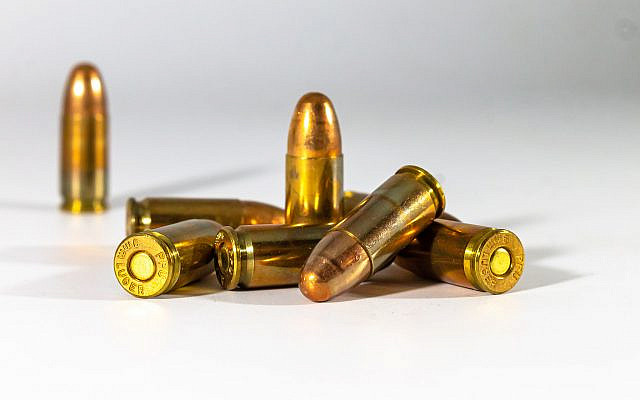 Not Much Reading Here (Free to Use Photo by Terrance Barksdale from pexels.com)

Shireen Abu Akleh, described as a Palestinian-American reporter, was killed while covering an Israeli raid in the West Bank.

She was the latest in a long line of reporters who put fame and glory above their own lives and wandered around fire-fights with nothing to protect them but a yellow shirt clearly marked “Press”. Some 69 reporters were killed in World War II, 63 were killed in Vietnam, 17 in Korea. Even today, reporters in the Ukraine are giving up their lives for the story, with at least 15 journalists dead to date.

Sadly, bullets can neither read nor see colours.

However, bullets, after having been fired, can be persuaded to speak. The US State Department, saw no problem in claiming that an Israeli bullet was “likely responsible” for killing the journalist. This was in direct contradiction of the State Department’s own finding that they could not determine the bullet’s origin. Their experts found that the bullet was too badly damaged. Even if the bullet had been perfectly preserved, there would be no way to tell who had fired it. Both the IDF and the terrorist groups have a wide range of weapons – both sides have M16s and Kalashnikovs.

One wonders why the State Department chose to ignore all the evidence including footage clearly showing Arab terrorists, wearing bullet-proof vests, and shooting indiscriminately. The State Department must decide which side it is on, democratic Israel or Palestinian terrorists.