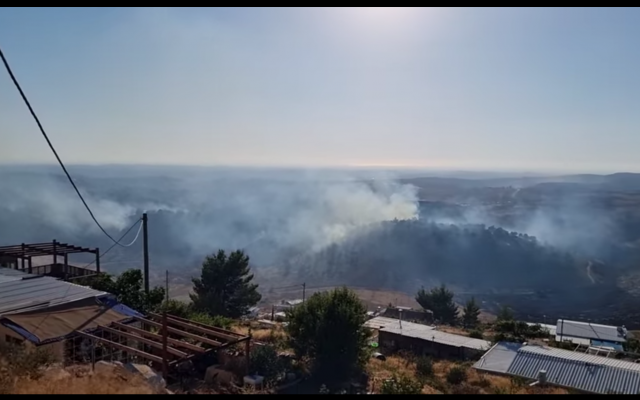 “Close your windows and keep your kids inside, to prevent dangerous smoke inhalation.” That’s the message we residents of Gush Etzion got now, as a result of what’s already been tapped as arson – fires set from a nearby Palestinian Arab village, their flames licking at the skies and quickly overtaking dried thorn fields lying dangerously close to Jewish neighbors in the adjacent village.

Arson – terror – hatred – anti-Israel and antisemitic violence. That’s what we Jews face world-wide recently, and it shows no signs of stopping. Where are the leaders, whom we’ve mentioned here so often? Where are the voices of liberal reason and peace, protecting all lives, no matter their political or religious affiliation? Seems that ‘liberal’ attitude falls just short of those who are perceived as the ‘other’.

No, I don’t want to shut the door and stay inside. I want to confront our Arab neighbors, I want to ask them how they claim this is their land when they’re busy burning it down. How can they be seeking peace when they drive children out of their homes by terrorist arson, destroying a lifetime of memories  in every house. Thank God our authorities responded quickly, to put out the flames. Hundreds went without electricity, shut down en masse to prevent loss of life. Here’s a video posted by our mayor, thanking those who invested dangerous hours to save lives. You can see how close the arsonists live, using the wind to sweep the huge flames up to their nearby Jewish neighbors. 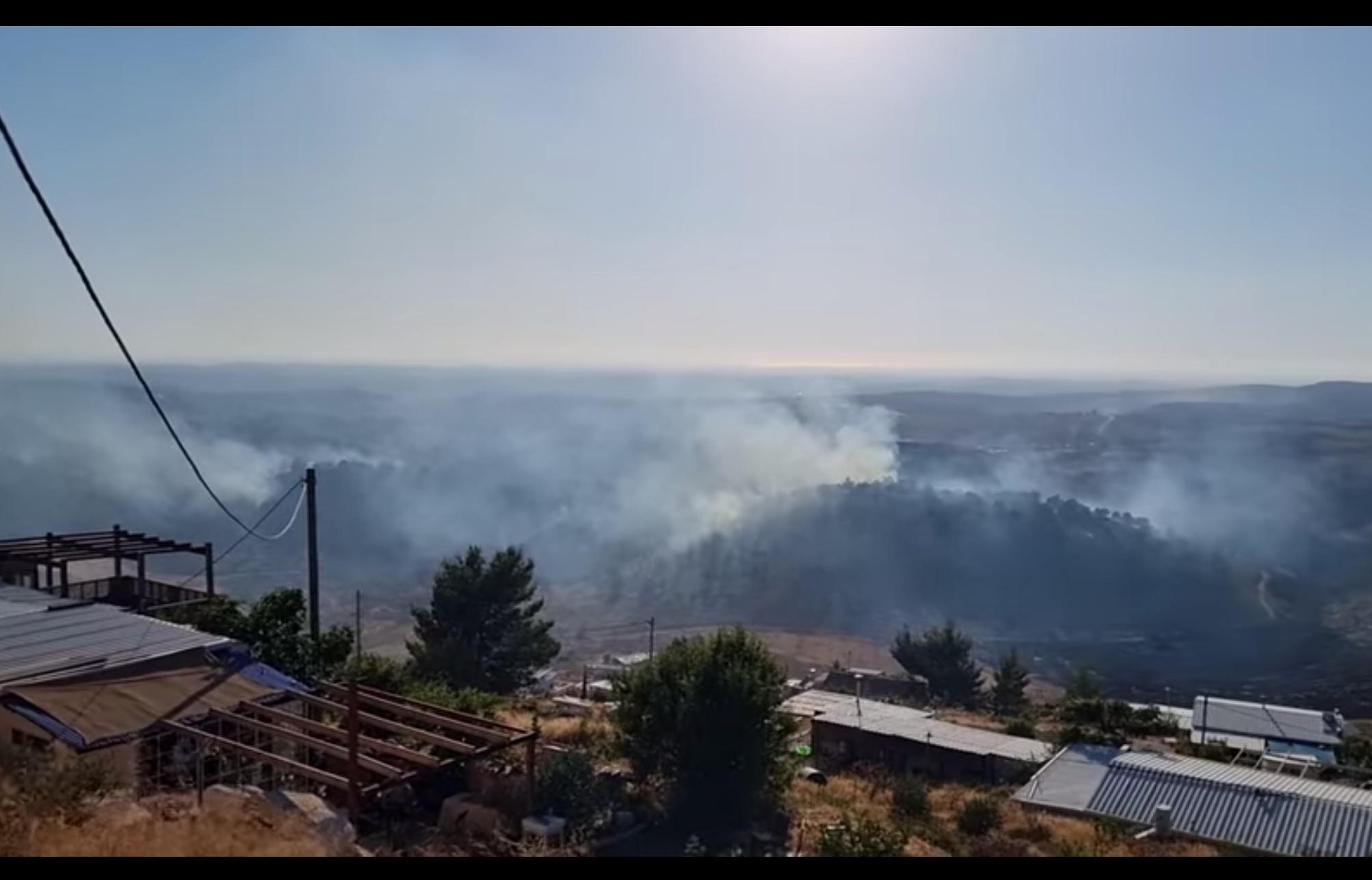 This time we were lucky. Thank God. Will you be the one to speak up and move those Arab leaders to stop terrorism in all forms this summer? Will you find a way to replace hate with compassion in the hearts of our neighbors and on the streets of New York City, rather than racial violence against Jews everywhere?

Meanwhile, I’m going to air out our home and get a fresh start on the day. I hope those who had to flee their houses can start rebuilding soon, in so many ways.