There is no doubt that Arabs have many reasons not to love Israel.

Israel humiliated us in several wars, kicking our collective butt when we had the larger numbers and sometimes the better weapons on our side.

We see on the news almost every day Israel humiliating, injuring, or killing Arabs. At the same time, we see news of Israel thriving while we Arabs fight each other to the death, often indirectly strengthening Israel.

These reasons are real, which is why most of us cannot stop hating Israel, let alone love it. Yet despite all this, not only can we Arabs love Israel but that love will naturally occur if we let it.

The first step is to put aside feelings of misguided pride. Yes, we were humiliated, and we continue to be humiliated at the hands of Israel, but it’s our own damn fault. In each and every case, Israel is defending itself against – guess who – us!

If we make a little effort to study history, we’ll understand that Jews have the right to be in the Middle East, and like all peoples, they have the right to self-determination. It really isn’t rocket science.

If we stop attacking Israel, in Gaza, Lebanon, Syria, and everywhere else, Israel will stop defending itself, and we won’t get humiliated, injured, or killed. It’s that simple.

We could do so much better than we’re currently doing. But we have to want it first.

Once we stop hating Israel, we’ll naturally start loving it. What’s not to love?

Not only is Israel beautiful, successful, liberal, democratic, and diverse, a place where we can all thrive, regardless of religion or race, but it is also the role model that we should follow, and it is the partner to help us towards that goal.

Israel is also the fascinating history of a people who revived an ancient language and rebuilt a nation many times destroyed. We can sing Hatikvah, the Jewish people’s anthem of hope, together with Jews because once we stop seeing them as enemies and start seeing them as partners, our hope is their hope, and their hope is our hope.

These are the facts, unsophisticated but profoundly true. It is said that we Arabs are too stupid or hateful to ever see or recognize these facts. I don’t believe that we are.

The following are some pictures that I took at the Gan HaShlosha National Park, also known by its Arabic name Sakhne (hot), while visiting Israel this year. The park is frequented by both Arabs and Jews. I invite Arabs who can do so to visit Israel. You will love the beaches, the parks, the history, the food, and most of all, the people. 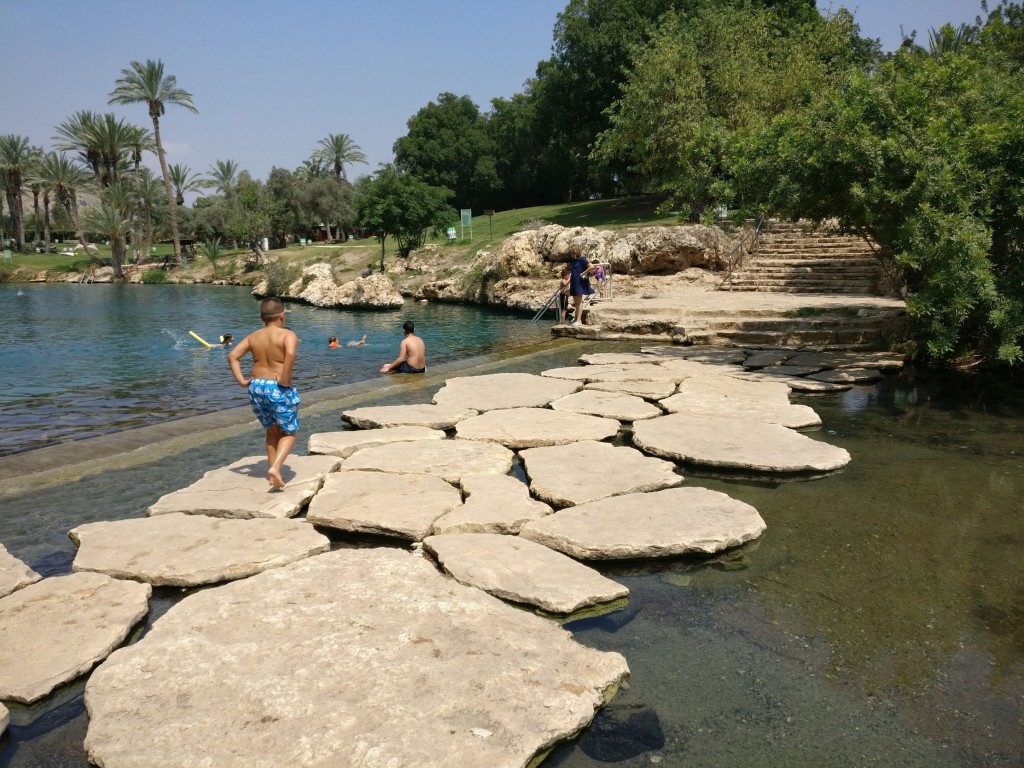 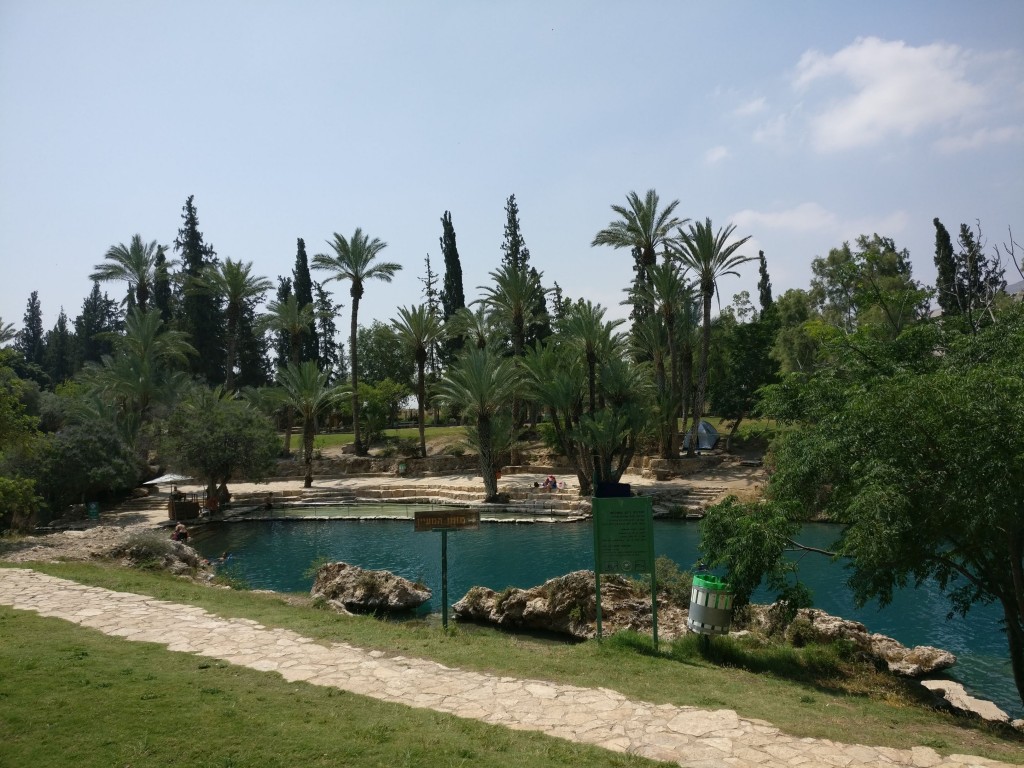 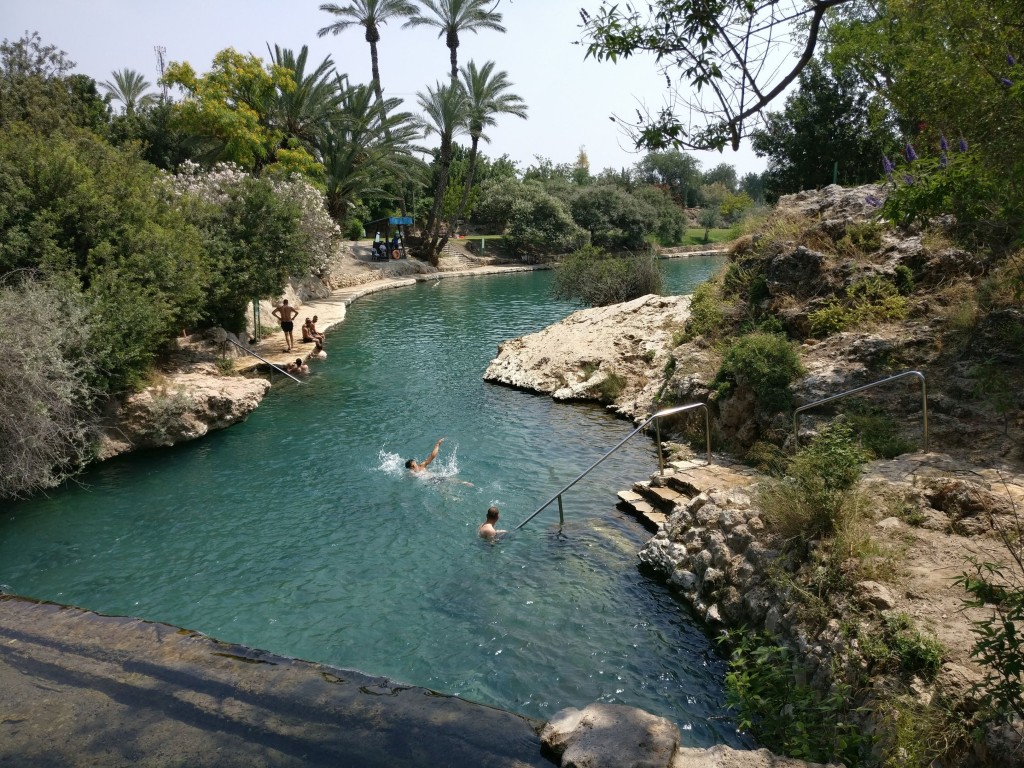 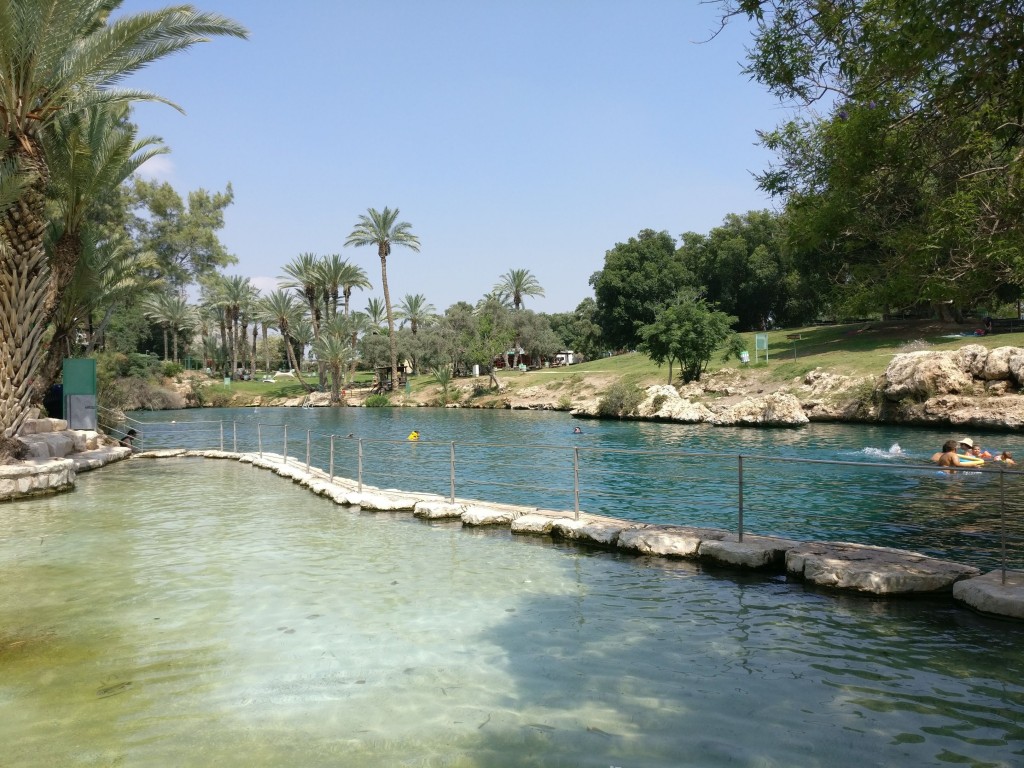 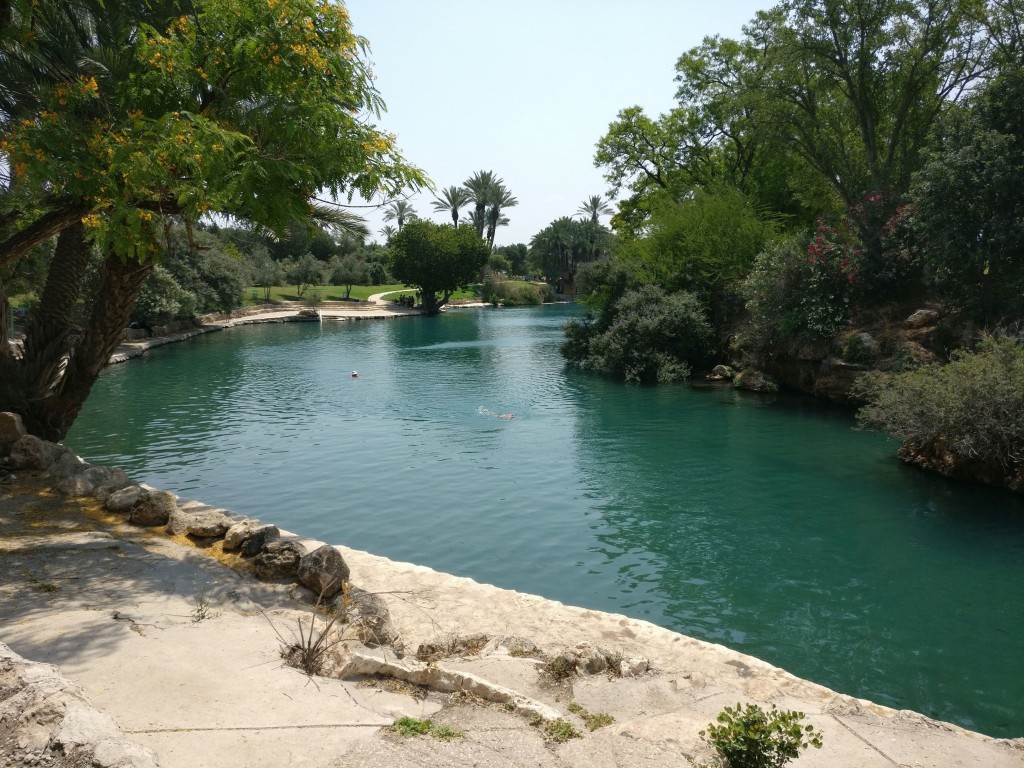 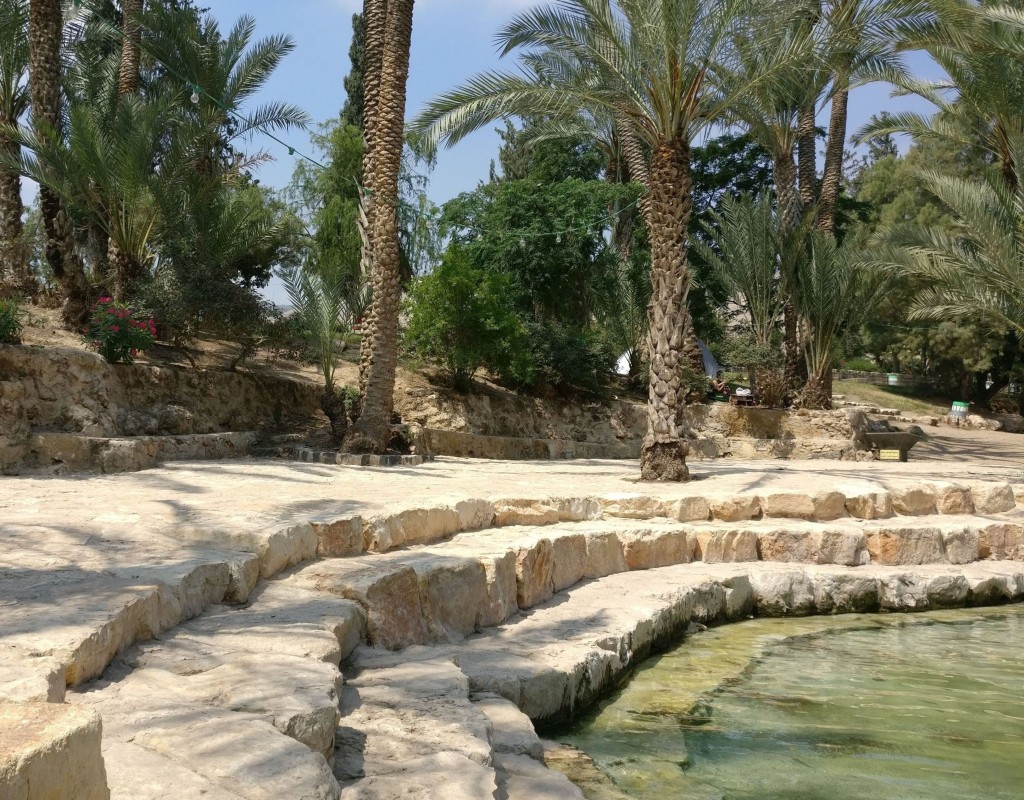 The beautiful Gan HaShlosha / Sakhne National Park in Israel
About the Author
Fred Maroun is a Canadian of Arab origin who lived in Lebanon until 1984, including during 10 years of civil war. Fred supports Israel's right to exist as a Jewish state, and he supports the Palestinians' right to self-determination in their own state. Fred supports a liberal and democratic Middle East where all religions and nationalities, including Palestinians, can co-exist in peace with each other and with Israel, and where human rights are respected. Fred is an atheist, a social liberal, and an advocate of equal rights for LGBT people everywhere.
Related Topics
Related Posts
Comments