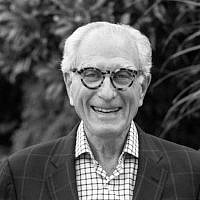 The Blogs
Philip Margolius
Apply for a Blog
Advertisement
Please note that the posts on The Blogs are contributed by third parties. The opinions, facts and any media content in them are presented solely by the authors, and neither The Times of Israel nor its partners assume any responsibility for them. Please contact us in case of abuse. In case of abuse,
Report this post. 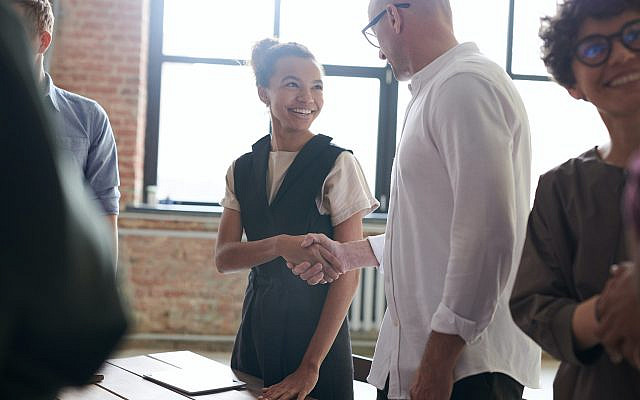 During my involvement with Jewish philanthropy over more than five decades, primarily as a donor and a lay volunteer, I have met so many enterprising bright young professionals in starting and intermediate positions in Jewish organizations.  Whether they were with national Jewish organizations, such as ADL, Bna’i Brith, Hillels, or local Jewish organizations such as community centers, social service agencies or Federations, the vast majority of them always appeared to me to be eager and willing to undertake responsibility and risk.

And then something happens; most are gone from their agencies within five to ten years.  They are generally overworked and underpaid; and not insignificantly under-appreciated.  These bright young people turn to other endeavors.  Although particularly true lately, perhaps in large part because of the pandemic, this phenomenon is not a product of our current environment, but rather something that I have observed over decades.

What can we do to keep these young people in the field?

In a world where talented people can go to Wall Street or become a professional in almost any area of life, where there are no limits on Jewish intellect or talent, why should they stay in Jewish life?

I certainly do not have all of the answers but I can state that the challenges in Jewish life are just what young people crave and should be an incentive for many.  What we need to do is not only attract them from the start but give them the recognition, appreciation and respect that will strengthen their resolve to remain in the field.

In my capacity as president of several local Jewish communal organizations, I tried to build a strong relationship with my professional Jewish colleagues. A good professional not only makes the lay leader look better, he or she actually makes the individual a better and more effective leader.

My late wife Phyllis was a very successful Jewish leader (first woman president of the United Jewish Appeal Federation of Greater Washington, a member of the board and officer of the Council of Jewish Federations of North America (now JFNA), chair of the Former Soviet Union Committee of the Jewish Agency, among numerous other accomplishments), and she went out of her way to build bridges between her and the professionals of the Jewish agencies in which she was involved.  Together they formed a team (and I am not just speaking of the execs; many of her best friends and colleagues were staff members).

As a result, she was not only a more effective leader, she was not afraid to take on more difficult issues, and often succeeded where others had failed or not even tried.  In the process she made lifelong friends.  It is no coincidence that the three advisory members to the board of directors of the Phyllis Margolius Family Foundation were all lifelong Jewish professionals with a strong relationship with Phyllis.

Which gets me to why I am creating the Phyllis Margolius Impossible Dream Award, to be given annually. It is about time that we give innovative professionals in Jewish life the kudos they deserve.  The cash award of $18,000 is only a drop in the ocean but it is a start. We have an elite committee making the selection of the awardee. The award will be presented at an event to be held in April of each year. I intend to make this a high-profile award that professionals in the field for at least five years can strive for.

I want the community to know who the bright lights of the Jewish professional world are; those who are and can be making a difference; those who are taking on the hard challenges and getting results.

Valuing, elevating and celebrating these professionals – that might be a start at keeping people in this field.

About the Author
Philip Margolius is one of Washington, DC’s top Real Estate lawyers. Phil graduated Dartmouth and Yale Law School and was a senior partner for almost forty years at Margolius Mallios. Among many other nonprofit roles, Phil has served as president of the Jewish Federation of Greater Washington, the United Jewish Endowment Fund and the JCC of Greater Washington. He established the Phyllis Margolius Family Foundation in 2014.
Related Topics
Related Posts
Philip Margolius