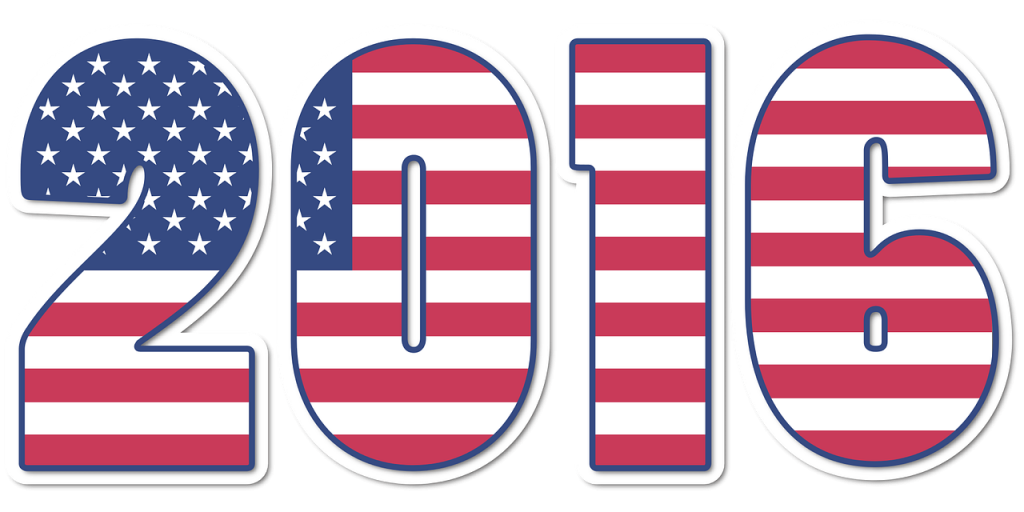 With less than ten days remaining to the Presidential Elections of the United States, I share my sympathies with the US electorate. First of all, the political system of the United States, howsoever democratic it may seem, lacks an effective tool of representing the true voice of its populace. The reason why I say this is because of the limited choice that it offers to the voters. Secondly, the institutional flaws in the Constitution laggards quick and effective decision making. Consider the fact that the US Constitution has been amended only twenty-seven times, the last one being in 1992. It signals the rigidity and regressive nature of the political system of the United States with little room for manoeuvring to accommodate the changing social, cultural, political and economic aspirations of its people. The institutions are imperilled by what Francis Fukuyama (in ‘Political Order and Political Decay, 2014) calls ‘clientelism’, i.e. the informal instrument of ‘quid pro quo’. I agree that it is not something new to the world, but such an exchange of favours dominate the entire political spectrum of the United States from top to the bottom, which Edward Herman and Noam Chomsky vilifies adequately. This ‘clientelism’ puts United States in the league of nations like Italy and Greece, especially Southern Italy and Greece who are the harbingers of ‘reciprocal altruism’.

But the political system of the United States is not my concern today, it is the media empire that dictates the trend of electorate choice and preferences in an otherwise free and democratic society. In 1988, Edward Herman and Noam Chomsky published a book named “Manufacturing Consent: The Political Economy of the Mass Media”, that turned out to be a bestseller during the dying groans of the cold war. They highlighted a ‘Propaganda Model’ under which they argued that the way in which the media unequivocally positions itself towards the objective of making a profit, at the expense of genuine democratic discussions, betrays the news media’s limitations in its provision in sustaining a ground for debate and dialogue. According to this outlook, capitalism basically imposes a form of censorship on media organisations as they work to achieve and maintain market advantage. Herman and Chomsky argued that any truly objective media analysis of politics is impossible because of the way in which the media self-censor in order to protect and advance their economic objectives. In other words, the media have a ‘systematically biased world view’ which benefits elite interests at the expense of democracy and defend the economic, social and political agenda of privileged groups that dominate the domestic society and the State.

The propaganda model operates via a number of ‘filters’ which effectively work to exclude inappropriate material or items that do not conform to the prevailing ideological world-view. Let us gaze at the ‘filters’ that Herman and Chomsky argued about in their ‘propaganda model’ assertion –:

To summarise, these filters can be viewed as the machinery of the propaganda model which ensure that dissenting viewpoints and opinions do not appear on the mainstream media and the dominant ideology is reflected in the production and consumption of the news media.

What is interesting about this ‘consent manufacturing’ is that it is not a formal censorship. The ’propaganda model’ assumes self-censorship without coercion and contends that the media discourse be explained in structural terms. According to this viewpoint, the Government of the United States, which is otherwise the torch bearer of democracy and freedom of speech, exercises the doctrine of ‘plausible deniability’.

As a long term remedy, the public discourse churned by an informed public could force the regulation of media as a necessary tool to ensure it as a sustainable and effective medium of communication. But in the medium term, the electorate in the United States should exercise their democratic right of franchise in a way to smash the mirage of hope fashioned by the ‘propaganda model’ to the ground. It is up to the electorate of the United States to either free the media or enslave it again under the system of ‘clientelism’. Whom do you want to vote for – the people or the media?