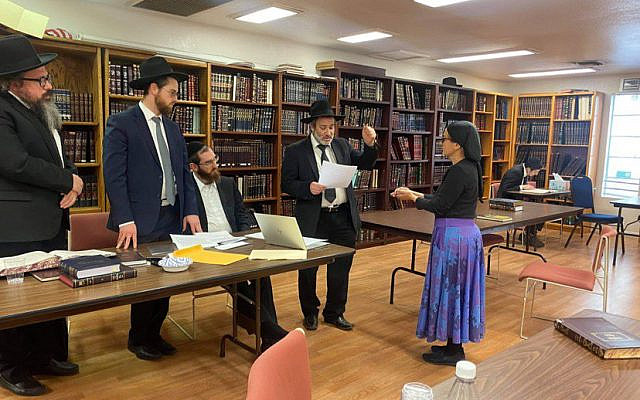 After 11 years of extensive control and abuse, Josh Pitterman who left his wife in 2009 has finally agreed to give his wife Shari a Get (religious divorce.) Despite a public campaign against his continued abuse, nothing happened month after month — and worse, there was a siruv (religious order) preventing him from attending public religious places — and several “Rabbis” ignored and gave him refuge in their shuls from his evil actions.

Two weeks ago this case was brought to my attention, and I made a ridiculous amount of phone calls, had an investigator do some research, spoke to the people involved and made it extremely clear that my involvement meant that something must happen immediately. 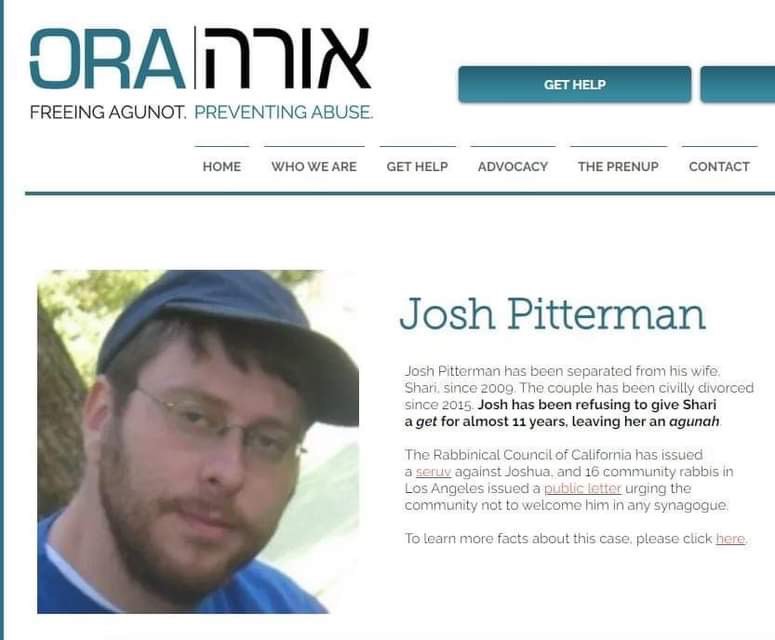 Phone calls to relatives, the owner of the building that the shul he attended happened when I was told over and over again that nothing would happen — and within days, Josh agreed that he would give the divorce.

Obviously, the years of pressure helped, but as long as some “religious” figures in the community were on his “side” nothing was going to be done. To protect the innocent, and unfortunately, not so innocent, I won’t go into details about what happened: but it was made clear there would be more actions taken against those who were giving him a place to stay and providing comfort for him while there was a siruv in place, including the Rabbi involved losing his congregation.

The saddest part about this is Rabbi after Rabbi who knew Josh  Pitterman did very little to resolve the issue. They all threw their hands in the air and pretended there was no solution beyond davening a little harder in order to try to hide their guilt and shame.

It took an entire community to point at Mr. Pitterman, and to call out the community leaders that refused to take action.

We must make it clear that this is unacceptable and as long as religious “leaders” refuse to help women “chained” in a religious marriage, we will no longer be donating to their causes.