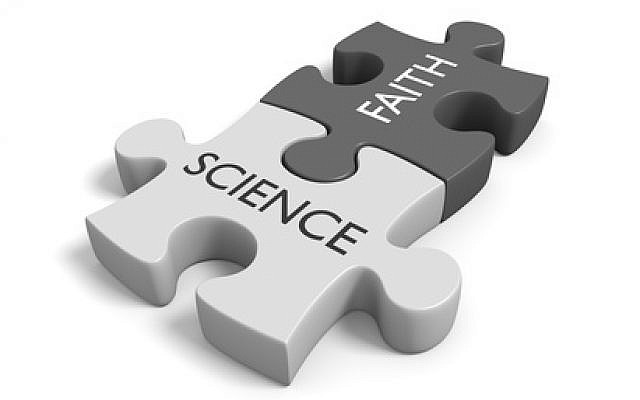 The Torah portion of Yitro (Ex. 18), is the high point of the story of Exodus—the giving of the Decalogue on Mount Sinai.  In a strange digression, the progressive narrative of the Exodus from Egypt is interrupted by the side story of Jethro (Yitro), the father-in-law of Moses, who comes to Sinai desert to join the Jewish nation.  After hearing Moses’ account of all the miracles God performed for Jewish people, Jethro exclaimed:

Jethro said confidently, “I know,” because, as the chief priest of Midian, he indeed knew all pagan cults and all deities worshiped in his time.  Moreover, in antiquity, priests were expected to possess all secular knowledge as well (sadly, it is no longer the case).  They needed to know mathematics and astronomy to calculate calendars and predict such events as solar and lunar eclipses.  They knew the medicine of the day to heal the sick.  They knew essentially all that was known at that time.

At the dawn of human civilization, people worshiped forces of nature, which they believed to be pagan deities endowed with independent powers.  Initially, as the Maimonides states in the laws of avoda zorah (idol worship), all people believed in One God, Creator of the world. But they also mistakenly believed that there were lesser gods to whom the Supreme God has delegated some of His powers, so they began worshiping these gods.  After some time, people forgot about the One God, Creator of the World, all together.

By proclaiming that “Lord is greater than all deities,” Jethro also admitted that planets and stars and all forces of nature were created by God and are mere instruments in God’s hands.  The Zohar states that without this proclamation, the Sinaitic Theophany could not take place.  The Ten Commandments could not have been given until the heathen priest that worshiped all pagan deities admitted the absolute supremacy of the One God.

If people of antiquity believed that forces of nature are manifestations of various deities independent of the One God, today, many people believe that the forces of nature are manifestations of the immutable Laws of Nature independent from God.  Nature once again became a deity and scientists became priests of this pagan religion.  This is the modern form of idol worship, however subtle and intellectual.

The Lubavitcher Rebbe, Rabbi Menachem Mendel Schneerson, once said that the conversion of science and religion is a prerequisite to coming of Mashiach (Messiah). Reconciliation of the world-view of science with the world-view of faith is to pave the way to the ultimate Redemption.  This blog is dedicated to this lofty goal.