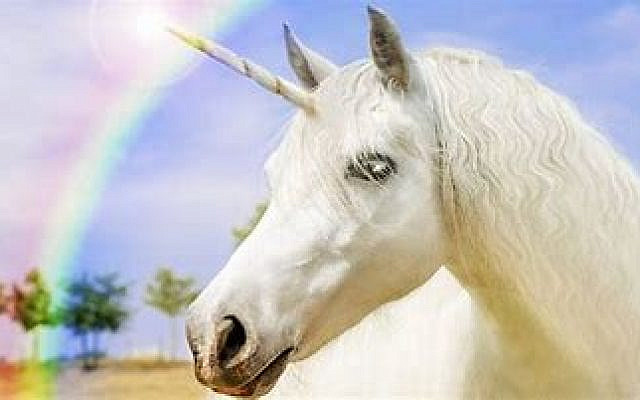 Way back in Leeds, as a schoolboy,  I struggled with physics. Later, at university in Aberdeen, I learned to love it. Same disciple but in different places, completely differing entities.

In physics, we learned about a Cheshire cat with a difference. The original Cheshire kind had a smile that disappeared; the physics equivalent, Schrodinger’s cat, was either there or not. The physics cat alternated in a way that only the disciples of Rabbi Einstein understood.

In Aberdeen, I discovered there were many beliefs and many Rabbis. Fervent followers and apostates in every subject and profession were everywhere. We had them in physics where they had the strangest of explanations; we had them in my chosen field Psychiatry. So many apostles, so many postulates and so many believers adhering to their Rabbi’s strict views on realities. With equal vigour, they denounced all other schools of belief.

I came to Israel, Schrodinger’s cat did something even stranger. In Leeds, black cats are portending good luck. In Oranit—the exact opposite. Every morning I walk around the slumbering Oranit. As she awakens, I undergo, a groundhog’s day, ultimate culture clash.  Are the myriad of black cats that go out of their way to accost me,  anglos or sabras?  The uncertainty is the very core of all anglos adjustment problems. I genuinely understand Schrodinger’s dilemma.

If only that was all. It isn’t, far from it. In bleak Yorkshire, the light is not always too good. The smoke from the looms didn’t help to make things clearer. As in so many disabilities, we Tykes compensated. We speak plain and simple. In Leeds a spade isn’t a spade it’s an onomatopoeia, called a shovel. Now you cannot get bloody plainer than that! And a Yorkshire man speaks plain English. The plain, straight-talking, no-frills attached, Leeds Likely Lad is called an honest bluff Yorkshireman. The word ‘bluff’ is a linguistic equivalent of the black cat.

In Leeds, Yorkshire bluff is facts portraying the truth, no matter how distressing. In Oranit, Isro-bluff re-assures; facts are massaged and incidental.

In the DIY viral dystopian reality-show- the age of Corona, bluffs of both kinds run wild.

Unfortunately, as with Schrodinger’s original cat, we haven’t a clue which is the true state.

We have so many claims and theories. Each vehemently supported by one sect who in turn vitriolically violate the fundamental beliefs of the other. Testing, ventilators, curfews are all pretentious hypotheses which are as half-baked as the original Chinese bat. And look what that did.

Adding nothing is par for the course when writing about Corona. So I will end with a dry joke, appreciated only in Yorkshire, yet told in Oranit.

All beliefs are united in one common strand. All see clearly the day that we will find both a cure and a way to immunize ourselves. Here all words mean the same.