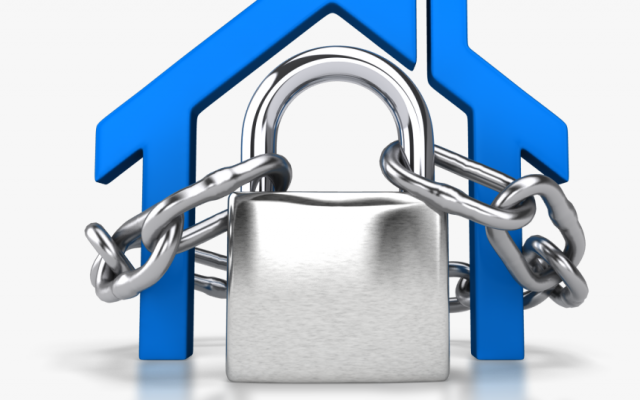 A lot of people who start the divorce process here in Israel ask me, “Is it true what I have heard, that the Rabbinic court can make you stay married and try to reconcile (do Shalom Bayit) even if both spouses agree to get divorced?”

So, what is the real deal with Shalom Bayit?

The second and more devious use is court ordered reconciliation which occurs most often in the Rabbinic court. In this case one of the spouses could use it as a tactic to get a divorce agreement that is more favorable for them. The spouse makes a motion for Shalom Bayit (reconciliation) and if the court decides, “Yes we are ordering Shalom Bayit”, then they are essentially ordering reconciliation. And they will give a time period – 90 days for example – during which time they won’t let the couple get divorced. If one person wants the other person out of the house and the other person won’t leave or has an order to do Shalom Bayit (reconciliation), they can’t be forced out in either case and the side that did not want the order is going to be pressured to reach an agreement.  An agreement reached during this period may not be as good as an agreement otherwise negotiated – because of the pressure of being forced to live together to try to reconcile.  So, it’s really turned into a tactical thing where you basically ask the court (and again it’s generally the Rabbinic court) to order a period of reconciliation during which you are not going to able to move forward in your divorce.  This adds to pressure in the household which is really not a good thing – especially during the period while you are getting divorced – and generally it’s not a tactic that I would use.

Don’t misunderstand – I’m all for reconciliation and a lot of times I will turn clients away and tell them, “Until you have gone for some couples counselling, I would rather not represent you, because I don’t think you are ready for it.” But, knowing that ten to fifteen percent of the people who start down the divorce path will end up getting back together, I always try to keep in mind the old saying amongst family law attorneys in Israel.  “A couple that has brought suits to get divorced may end up reaching Shalom Bayit (reconciliation).  A couple where one party has sued for Shalom Bayit will always get divorced.”

Oh – and back to the question people ask me – for first marriages with children, the Rabbinic court judges may try to push the couple not to get divorced and to try to reconcile.  However, as long as both parties are firm in their desire to divorce, the courts don’t force the issue.  That being said, you can always ensure that the Rabbinic court doesn’t try to do this if you enter your divorce agreement as a judgement in the Family court first.