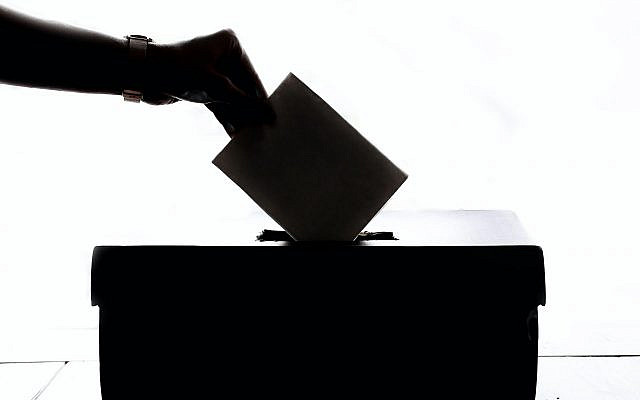 We weren’t aware it was happening but Covid changed us personally and nationally. And the way I see it, today, March 21, 2021, begins a monumental week symbolizing those changes. This is a week of liberty in both the secular and religious calendars.

This coming Saturday night marks the beginning of the holiday of freedom for the Jewish people – literally called חג החירות (chag hacheerut), the holiday of our liberation.  And (unfortunately) we will be going to the polls again for yet another national election on Tuesday, that could mean liberation from a government who has held us captive for too long.

Our self-definition, both personally and nationally is directly tied to the events of this week.

When I lived in the US I always defined myself as a Jewish American – with the emphasis being on Jewish first and American second. Most of my friends defined themselves as American Jews, the emphasis being on Americans first. I also had some business colleagues who were born Jewish, brought up as Jewish, but later converted to Christianity when they got married. They defined themselves as Jewish Christians, as ethnically Jewish. One of them even went off into the wilderness every Yom Kippur for a day of thought and ponderance even though the holidays he celebrated with his family were Christmas and Easter.

Of course, our definition of ourselves is apt to change with time. I see this with myself. When I first started practicing law in Israel, I defined myself (as many of you have seen from my newsletters) as an American lawyer in Israel. That is also how I felt. But when I look around now, I see that all of my attorney friends and associates are Israeli. And almost all of my personal friends are Israeli (except for my few closest American friends.)

I identify more with the ‘Israeliness’ inside of me than with the ‘Americanness’. That’s not to say that Israelis don’t identify me as an American – with my accent they always will – but I have noted that in the last couple of years when we tour outside of Israel, I tend to connect more with the other Israeli tourists than I do with the Americans we encounter. Also, when I meet with groups of American attorneys for conferences and meetings, I feel like a total outsider.

So, what does all of this have to do with cheerut (freedom)?

I think that COVID-19 – without any of us being aware of it happening – contributed to our changing self-definition on a national and cultural level. I see this mostly with people who have recently moved here just prior to 2020. They seem to “connect” more with the Israeli way of handling challenges than they do the American approach. The vaccination program, the potential for peace with our neighbors, our economic outlook, and yes – even our messed up political system – resonates more with these immigrants than what they see happening ‘back home’. I hear them talk about how messed up the US response to COVID is and how mean, bitter and sad the US elections were — including the results. And they fear for the economic future of the United States. Can we attribute their opinions to the desire to validate their personal decision to move to Israel? Are they subjective about being better off here than there? In either case I’ve observed the result – a weakening connection to old communities and friends who were left behind in the US.

This week will have a monumental affect on us all. We’ll be voting for our future identity as a nation and sitting down together with our extended families for the seder. Both of which were unimaginable, only few months ago.