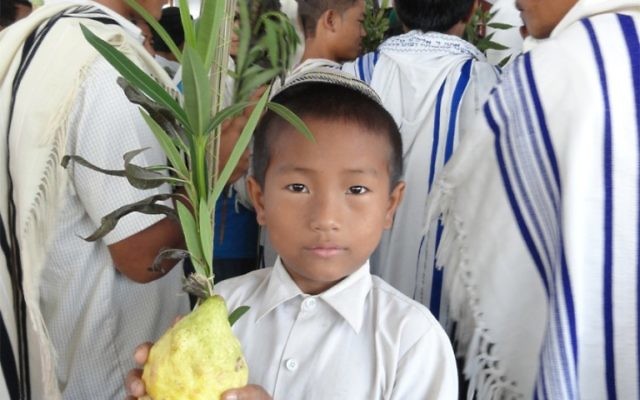 What defines a Jewish community? Many may feel that’s an obvious answer: The presence of Jews.

But these days, it’s also a changing concept. Forty years ago, the world’s understanding of what – or who – made up a Jewish community was predicated on a more limited geographical awareness. Oh, many knew there had one time been Jewish communities in Africa, China Burma and the deepest recesses of Latin America, but the world’s consciousness did not center on whether many of those communities not only still existed, but still thrived as integral Jewish centers.

Today we know differently. We are wiser, more informed and far more connected thanks in part to individuals and nonprofit organizations that have made it their mission to reach out to smaller communities around the world. Organizations like the Institute for Jewish and Community Research and its offshoot Be’chol Lashon (In Every Tongue), which was started by Gary A. Tobin, z’l, have helped significantly to highlight the growth and diversity of the Jewish people. In so doing, it has not only helped to educate Jews about the history and beauty of Diaspora-based communities, but connect others with their roots and their passion for Israel.

And so has Israel-based Michael Freund, who founded Shavei Israel, and now travels worldwide to publicize the existence and vibrancy of Jewish cultures on at least four continents. Thanks to his work, communities like the Balearic Islands community of Mallorca has a resurgent Jewish population that, although remote, has access to rabbis, religious classes, Hebrew lessons and best of all, choices.

How we perceive our identity as Jews, and as a Jewish people, is changing. Israel may remain at the center of our consciousness as a people, but our story of how we have stayed connected to that land through many thousands of years, and the journeys we’ve taken along the way, are lessons about the beauty of our many cultures and the humanity and potential we hold as a people.

About the Author
Jan Lee's articles and blog posts have appeared in a variety of publications, including B'nai B'rith Magazine, the Jewish Independent (Vancouver, Canada), Baltimore Jewish Times. She is also a regular contributor to various business, environmental and travel publications. Lee lives in British Columbia, Canada.
Comments