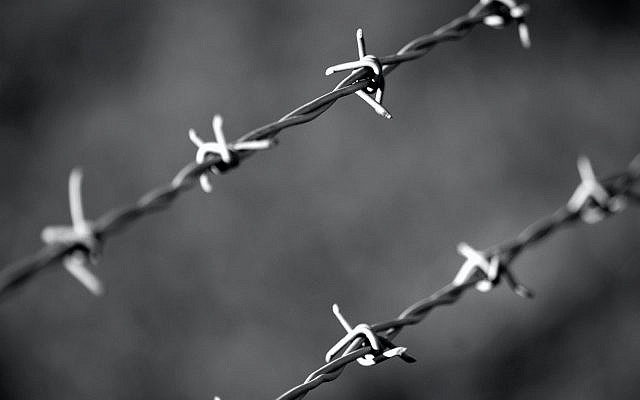 There are two wicked trends commonly implemented in the divorce process. It behooves us to find a way to wipe them out of existence.

This phenomenon can and must be fought. Unfortunately, the Rabbinate does not do enough. It does not discipline harshly enough and is not overly concerned about freeing the chained spouse from this form of oppression (to say the least).

And yes, I agree that the situation is much worse for women than for men. Men can take actions allowing them to remarry – either by annulling the first marriage with the support of 100 Rabbis or being allowed to, “take on” a second wife; and their future children aren’t considered bastards in Jewish law. That being said, in reality the number of “chained men” and “chained women” is almost identical and there is no reason that anyone should be “chained”. There are methodologies acceptable to Jewish law to prevent this, but the Rabbinate is generally unwilling to implement them.

The second trend is parental alienation. This occurs when one spouse brainwashes their child with negative stories about the other parent. These stories bring about a combination of hostility, letdown and sadness in the children, who then express their unwillingness to meet up with the second parent. In quite a few cases, fathers are paying child support for children who refuse to meet with them.

In recent years, the trend of parental alienation has visibly swelled to such an extent that it finally caught the sight and attention of the courts who decided to put an end to this phenomenon.

As a way to stop the trend of parental alienation, a pilot program was begun in the Tel Aviv Family court at the end of 2019 and is continuing this year. As one of the steps during a divorce procedure, the court refers all claims of parental alienation to an individual judge who presides exclusively over this issue and undertakes an expedited process aimed at revitalizing the relationship between the child and the estranged parent, and to prevent the deterioration of family ties. If the court is convinced that it is indeed parental alienation, it imposes harsh sanctions against the offending parent. Subsequently, the parents are also referred to relevant professionals in an attempt to restore family unity.

As a lawyer who specializes in family law and sees both these wicked trends regularly, I am still hopeful that parental alienation and the trend of recalcitrance will be eradicated and will no longer be used as weapons in the divorce process.