In the western world there is a phenomenon known as children in distress, this included Israel.

Known to be a benevolent society that lives by Rabbi Akiva’s rule love your neighbor as thyself, Israelis step up to help each other.

Shanti House, in Israel, was founded on this basic social obligation, offering youth in needs, from the age of 14-to-21 safe harbor.

In the past I wrote about Shanti House and its founder, Mariuma. This month, Aliza and Yossi Simsolo hosted Mariuma and her husband Micha Ben Yosef again, and opened their lovely home for one other packed with guests fundraising for the Shanti House. There I found out that there is another aspect to this compassionate project. It is the annual bike ride. 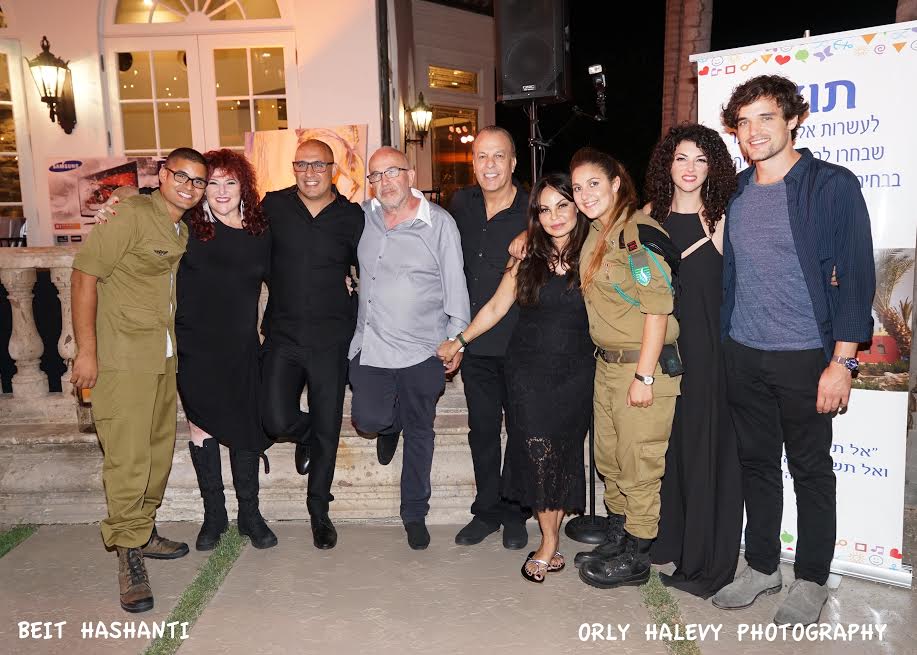 The tradition started four years ago. A tough bicycle ride in which hundreds of competitive cyclists participate, along 180 kilometers route – from Tel Aviv Shanti House to Shanti House Youth Village in the desert, a short distance from the tomb of David Ben Gurion.

The journey starts early in the morning and comes to its final point in the afternoon, approximately ten hours ride. Each participant pays for his participation and all contributions go to pay for the needs of the children of the Shanti House. Crowds cheer the riders along the route and it is covered, live, in TV broadcast. The Children of Shanti join the ride for the last seven kilometers and at its end each child is gifted with a bicycle.

All donate to the House: http://shanti.org.il/

Like every society, Israel faces internal challenges. There are 330,000 youth at risk in Israel. We cannot help everyone but in the case of Shanti House, one child at a time will suffice.

At Shanti House they believe that you cannot protect these youth at risk from what happened to them in the past but you certainly can give them the power to move forwards and achieve their dreams.

Pack up your bag, join the bicycle ride and bring a smile to the youths of Shanti House.