NABLUS, August 22, 2015 (WAFA) –Israeli settlers Saturday attacked Palestinian farmers in the village of Qasra…Ghassan Daghlas, who monitors settlement activities in the West Bank, said that settlers attacked farmers, provoking the village locals and voluntarily guard committees – formed to protect locals against settlers’ attacks – who clashed with the settlers and managed to fend off the attack…

Well, I did the normal journalistic exercise. I contacted someone I presumed was there, AK.

He told me the Arabs attacked the Jews first (probably encouraged by the international media coverage they obtained like in this Washington Post story).  And he sent me pictures: 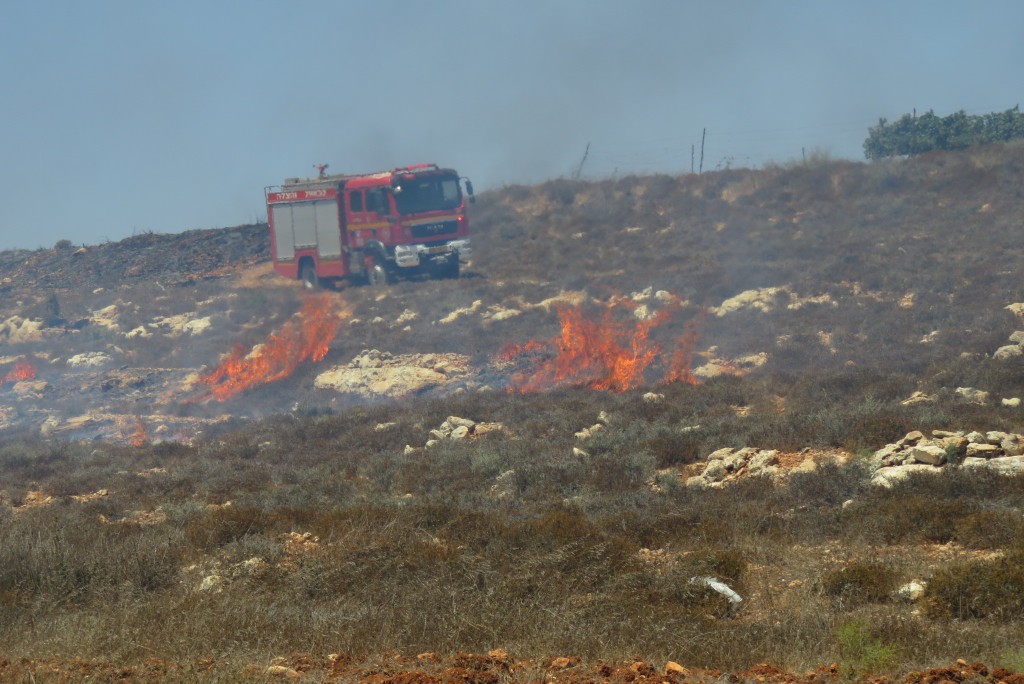 Jews who are religious don’t ignite fires on the Sabbath even to provoke Arabs.

Notice, too, the ‘friendly’ gestures: 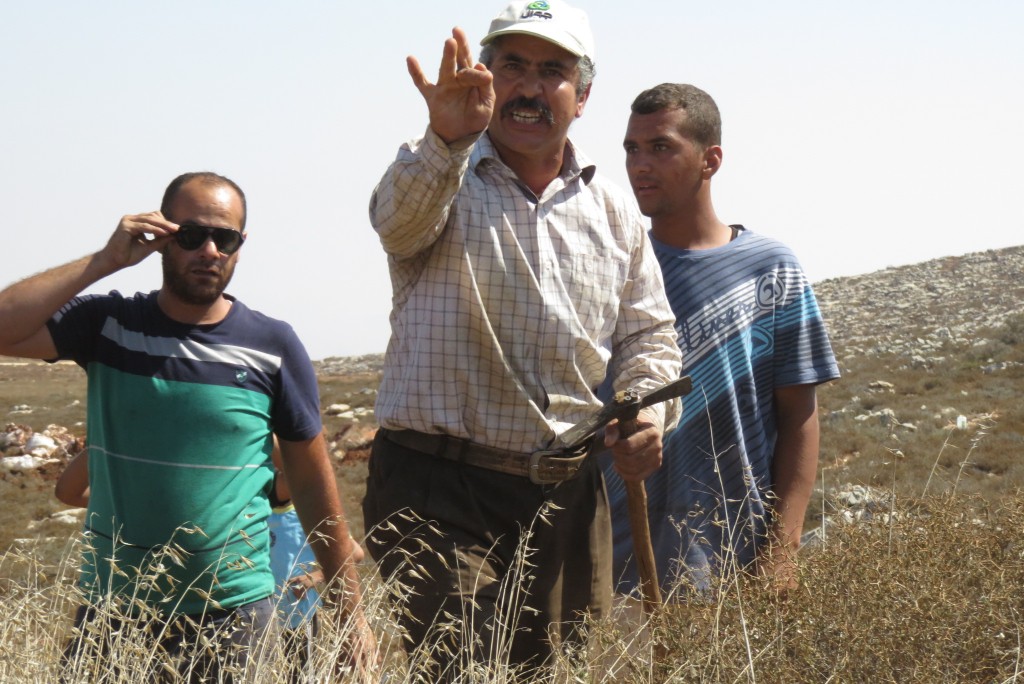 Daghlas has been caught out spreading false and misleading information in the past.

Never accept his ‘news’ without checking.

As with all news about ‘Palestinians’.