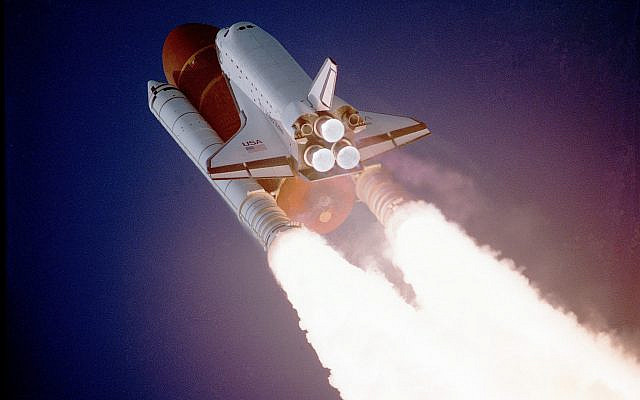 Time to Leave? (Free to Use Photo by Pixabay from Pexels.com)

During the last months, years, of the pandemic, we have been diligently obeying the many rules that govern our everyday lives. But questions are beginning to creep in.

Scientists have predicted that Covid deaths, in England alone, could range from 24,700 to 74,800 over the next five months. Note the weasel word, “could”. Of course, they could, but just as likely, they could not. Presumably, we are given these precise figures to make them sound more meaningful; they must be real numbers. 25,000 to 75,000 would look like just a wild guess, which they are.

We should ask who is behind this attempt to scare people into acceptance of a dictatorial regime. When Michael Crichton wrote State of Fear back in 2004, he was thinking of the great Climate Change hoax. But now there is a new tool to keep the world’s population in fear and trembling and, of course, obeying the authorities. Climate Change is slow moving and a long way off, Covid is here, now.

We are being asked, told, that we must give up fundamental rights that have been built up over many hundreds of years. What some authoritarian countries have achieved by force, and still require police or army to ensure that their people submit, has been achieved in a few short months with the help of compliant health officials.

Once, in normal times, we would turn on our televisions in the evening for a look at the day’s news. Today, the television is never turned off. A casual glance, as we move around the confines of our house, shows us horrifying statistics brought to us by some expert or other. The graphs are quite clear, the end of the world is nigh.

Human contact is just a distant memory. Friends, family, have become no more than fuzzy Skype images on our screens. But we are still able to share information and experiences. How long will it be before the authorities find a way to stop this?

We have seen pandemics before. In 1918 the Spanish flu pandemic, the deadliest in history, infected some 500 million people across the globe. This was one-third of the Earth’s population. Much as today, people were ordered to wear masks; schools, businesses and theaters were closed. Bodies piled up in improvised morgues. By the time the virus went back into hiding, as many as 50 million were dead.

So, let us keep a sense of perspective. Even today’s worst-case prediction of 75,000 deaths pales into insignificance compared to 50 million. Our hard-earned human rights should not be sacrificed to placate another of the many viruses that turn up from time to time. We should not let shadowy, behind-the-scenes, “experts” run our lives. They are trying to add an “i” and ruin them.