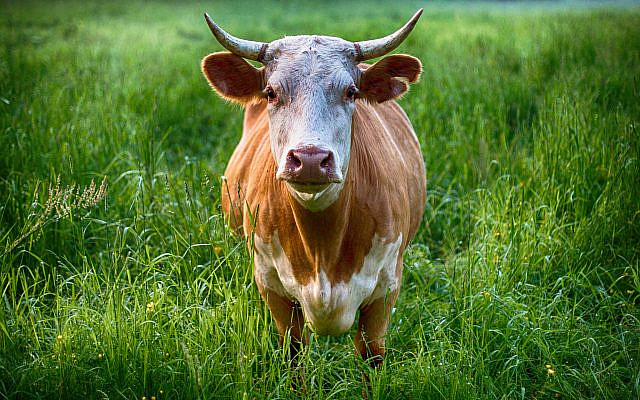 Looking for an interesting conversation? (Image Free for Use from Pixabay)


This popular tune first appeared in 1919 just after the end of World War I. It highlighted the culture shock awaiting American soldiers when they came back from the bright lights of big cities overseas — and especially Paris. They would find returning to dull, repetitive life working on an isolated pig farm very difficult to accept.

The leaders of the many ultra-Orthodox, Haredi communities (they are far from a united group) must hear this song playing in their worst nightmares.

How do they keep their flock in ignorance of the bright modern world that is available to anyone with an internet connection? Lately, this problem has become much worse. No longer do the yeshiva students need a large and very visible table-top computer. Even a laptop, easy to close in an emergency if their rabbi approaches, is no longer the tool of choice. No, a discreetly held smartphone is now the major threat to the rabbi’s control.

The real problem is that the students will see the real world. Students will see for themselves what is happening, what is available, what the world has to offer. Their rabbis, who may possibly know something of the world or may themselves be ignorant of life beyond the yeshiva’s wall, will be shown up as ignorant, wrong, or even deliberately deceitful.

While keeping his yeshiva students ignorant of everything beyond Torah study, Rabbi Chaim Kanievsky, a highly respected rabbi, has urged them to get vaccinated against the coronavirus. Although he had initially expressed some concern that time spent getting tested or vaccinated would be better spent studying Torah, he is true to Judaism’s paramount value, saving life, which beats nearly all other requirements.

The problem with the Haredim is unique to Israel. In other countries, Haredim manage to maintain their desired lifestyle while working in a full variety of professions from doctors to shop owners.

It is time that the many yeshiva students opened their eyes. They are being kept in ignorance, deprived of an education that could provide a worth-while and interesting career. They will have no way to support themselves when the Israeli public finally gets fed up with supporting hordes of worthless parasites who contribute nothing to the country, do not serve in the army but have the same voting rights as you and me.

And we end where we started, down on the farm:

They’ll never want to see a rake or plow
And who the deuce can parleyvous a cow?