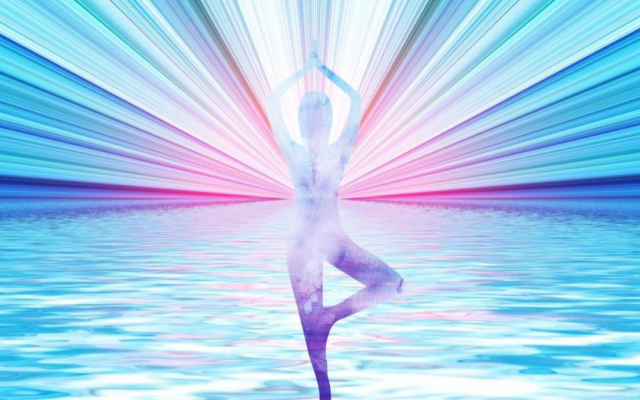 All of the Torah has been presented by the infinite God to the world to be an eternal lesson of Godly wisdom for all people, for all time. There is an incredible number of powerful life lessons to be gleaned from the weekly portion of the Torah.

The Talmud and the books of mysticism tell us that dreams can sometimes contain a measure of prophecy. Joseph had two dreams that he would become a master over his brothers. The brothers did not like the idea. One day, as Joseph was sent by their father to check up on the family, the brothers decided to sell Joseph as a slave. Due to being held in a dungeon prison in the throes of profound sadness, Joseph lost his ability to experience the Holy Spirit. A famine began in Egypt and, after 22 years of being away from home, Joseph became viceroy to King Pharaoh.

Jacob and his children, prominent wealthy people in the Land of Canaan (present-day Israel), heard that there was food in Egypt. They traveled to that land and found themselves bowing down to Joseph to get provisions, just as Joseph had dreamt.

The brothers did not recognize Joseph and blamed each other for all the hardships they were going through, until Joseph revealed himself to them. They were shocked. Joseph told them, “But now do not be upset or angry with yourselves that you sold me to this place, for God sent me ahead of you to save your lives.”

Later on, after the death of Jacob, their father, the brothers were afraid that Joseph might want to get even with them. Joseph tells his brothers, “Do not be afraid (that I will take revenge), for God only desires the good for all of us. Am I in place of God (to decide unilaterally to punish you for what you did)? You planned to do bad things to me (but) God intended all this for good to make things like they are today, (where I am) keeping a great number of people alive.”

Let us review some powerful lessons in this short synopsis of a much longer story.

1. When a person has a dream that repeats itself, the Talmud tells us this could be an indication to take note of this dream.

3. Jacob was not as happy as he could have been since he was under the impression that an animal killed his son Joseph. For that reason, he lost his capacity to experience the highest dimensions of Godliness, the Holy Spirit of Prophecy.

4. Strength and joy are in (His) Place.” For the Levites to channel Godliness and the supernatural associated with Godliness in the Temple, they played musical instruments to uplift and lighten their spirits. The prophet Elisha lost his prophecy because he was upset with King Yehoram; “And it was when the musician played (for Elisha), and it (finally) came upon him the Spirit (hand) of God.”

5. For this reason, Joseph says the same thing to his brothers. “Do not be upset or angry (at the turn of events).” Depression is the emissary of the evil inclination to distract and confuse a person in his Godly mission. Slowly, it saps a person of his abilities and blocks the faculties of his soul.”

6. The lesson I love most: No one can ever stand in the way of someone else’s destiny. The Talmud says, “A person cannot touch (affect) what is already prepared of his friend.” We often would like to blame someone else for our lot in life. This story shows us that even when the brothers tried to disturb and disrupt God’s plans by selling their brother as a slave, it was God’s plans for the person — in our case Joseph — that succeeded.