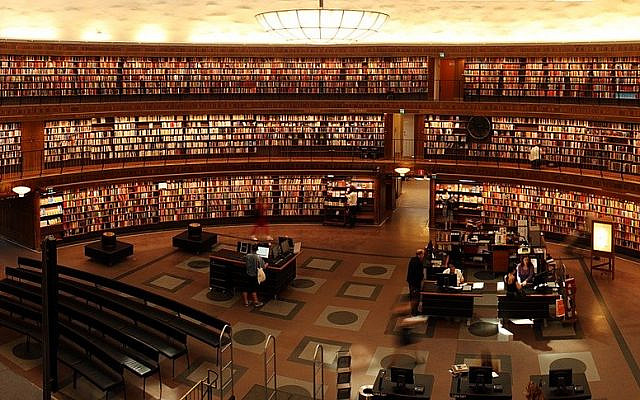 “Study without desire spoils the memory, and it retains nothing that it takes in.”
(Leonardo da Vinci)

Let us spare a thought for the hardships faced by the United Kingdom’s university students. It seems that they will not be allowed to go home for Christmas.

Many students across the UK, forced to self-isolate in their halls of residence, have found themselves without mental health support. Why students, with plenty of free time to study the subject of their choice in a spacious and comfortable room, should need a nearby psychiatrist to hold their hand is not clear.

Some universities, taking their responsibilities seriously, are operating nightly patrols to enforce social distancing. No late-night drinking in the now-deserted pubs, no enjoying new-found freedom away from parent’s watchful eyes. No struggling to remember in whose bedroom they have woken up and what her name was. What is the point of being a student in these corona virus times? Where is the fun that they were promised? After all, these unfortunate students have given up three years of their lives to get a piece of paper that will, in all probability, not give them a privileged entry to real life.

A recent survey has shown that degrees in acting, outdoor adventure and office skills were at the top of the long list of time wasters. Film studies, media studies and drama made it onto the “pointless degrees” list. But why would anyone choose a law, medicine or science degree that would need real learning and be a distraction from socializing and drinking.

As many as one in four graduates expressed regret at having gone to university. They felt that they had not chosen the right subject or institution. Nearly half of the graduates surveyed could have found their current jobs through a trainee or apprenticeship scheme. As we might expect, more than half said that their university experience did more for their social life than their education.

In Israel, our eighteen-year olds have a similar problem. They are not allowed to leave their army bases to go home for Yom Kippur. They must enforce social distancing by themselves, there is no one to do it for them. Yes, they must make sure that our enemies are kept at a safe social distance, across the border where they belong. Like their British counterparts, they also have aching hands, but not from gripping large beer mugs. They spend hours, motionless in camouflaged positions, gripping their M16 assault rifles, protecting Israel’s borders from those who would do us harm.

An overwhelming majority of British students said they enjoyed their experience of freedom away from their parents.

In Israel, parents are able to experience freedom thanks to their children’s dedicated service in the IDF.

And, after three years dedicated service for their country, Israeli boys, and girls, mature beyond their years, go to university to study not to play. They have already learnt the value of life, now they want to learn something of value for their lives.