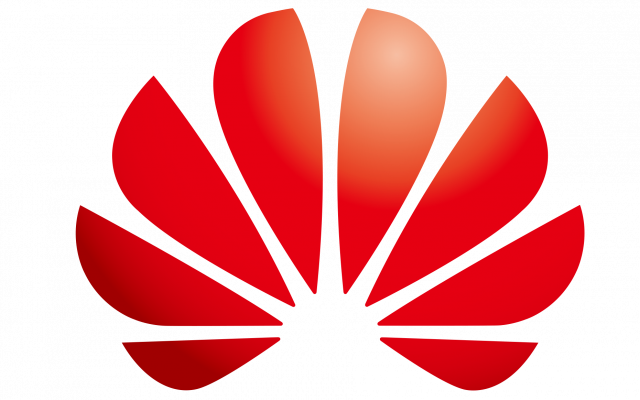 A lens bends blue light a little more than red light. This chromatic aberration was a big problem for telescope makers, especially those involved in astronomy. No less a person than Sir Isaac Newton joined the eighteenth-century debate on the feasibility of correcting chromatic aberration with a statement that such a correction was impossible.

Sir Isaac Newton was, of course, wrong. The solution to the problem was found by Chester Moore Hall, an English barrister and amateur optician, in 1730. He designed the achromatic doublet, which used two lenses of different types of glass, crown and flint.

Hall wanted to keep his discovery secret and ordered the two lenses from two different lens makers. But they were both busy and both sub-contracted the work. By chance, they used the same person who realized that two lenses would fit together. When he put the doublet together, he saw that there was no chromatic aberration and the secret was out.

I was reminded of this story by the current controversy in the UK over the future of Huawei, the Chinese tech giant. For readers who may have had more important things on their mind, Huawei Technologies is a Chinese multinational technology company. Founded in 1987, its business includes telecommunications networks and equipment. It manufactures communications devices and smartphones for the consumer market. Huawei, with its headquarters in Shenzhen, Guangdong, has nearly 200,000 employees.

The UK, possibly with the chromatic doublet in mind, has decided that Huawei should leave and never darken Britain’s shores again. Prime minister, Boris Johnson, wants the Chinese company out of Britain’s 5G phone networks by 2027, while a group of Conservative rebels want Huawei out much sooner. Oliver Dowden, the UK culture secretary, announced that after 31 December this year no new Huawei 5G equipment is to be sold in British shops.

Huawei could not be blamed for seeing the UK as the PA. No, not the Palestine Authority but a much older use of the acronym – “Perfidious Albion”. This scornful phrase was used to describe acts of dishonesty, treachery and infidelity of the UK’s monarchs or governments who, in pursuit of their own interests, ignored promises they had made to other nations.

One problem with Huawei is its close ties to the Chinese government. There are fears that Huawei could use its equipment to spy on other companies. or even countries. But the real problem for Huawei, and for UK users deprived of the freedom of choice, is the elephant in the room, the United States of America. The US has imposed sanctions, banning the sale of components intended for use in Huawei equipment. This is proving a “game changer” for Huawei‘s role in the UK’s 5G network. On June 30, the US Federal Communications Commission (FCC) went as far as declaring Huawei to be a threat to US national security.

The US is worried that Huawei’s entry into the 5G market will allow, not just the company, but China itself, to find its way into global communications systems. The US, long accustomed to being the world leader in technology, is having difficulty in accepting China’s emergence as a technology superpower. The US’s technological superiority is in question and Americans are not happy.

But, while thinking how to survive the Chinese threat the US should remember the words of the Polish revolutionary, Lech Walesa …

“When I was fighting communism, there was rapid development of satellite television and cell phones, and communism, to survive, would have to block all these information devices.”

Do we really want to be deprived of the latest smartphone, of the world of 5G, just to prop up American industry?

I don’t think the answer to that is a secret!