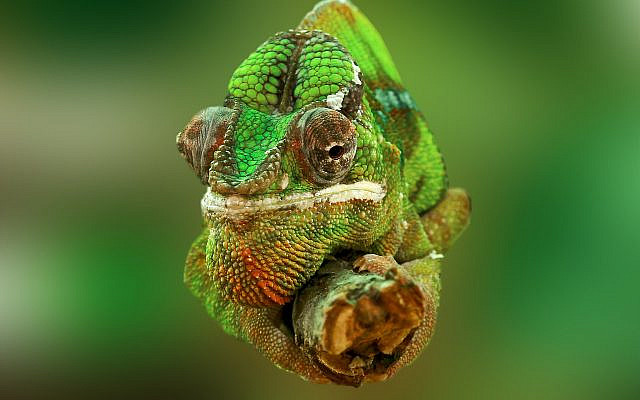 Image by Frank Winkler from Pixabay

Well, I hope you enjoyed yesterday’s article! Rather dizzying… Even I struggle to keep up with myself sometimes! Still, spare a thought for Twitstagram influencers of antisemitism. Now those guys are just savage! And, not really in a good way. Not so much, well not really so much at all in fact! Still, the world is full of interesting people! Let’s just make sure they stay interesting, and nothing more…

OK, ‘trolling’ is rather generous here. Think less my namesake, the former Archbishop of Armagh, and more some rather immodest proposals from straight-up haters and flamers. Oh and speaking of the city of saints and scholars, I don’t think any of the curious fellas I’m about to mention are particularly scholarly or saintly; but I guess it takes all sorts, doesn’t it? What a wonderful world we live in today: Fascists, Incels, Tankies, and all kinds of exotic ideological curiosities. I like to keep my wildlife at a safe distance so: they have a habit of getting nasty if I poke ‘em too close!

First of all, unlike the Hodge Comparisons, which seem to have largely faded from the Zincosphere by now, the enduring ‘Cabal’ huwytemotif is very alive, or at least undead. (On and on the topic of the undead community and their flamboyantly paprika-laced Vorstellungen und Be-Griffining Begriffen, wasn’t it a certain Bram Stoker novel that said the ‘crisis’ of an illness is that little knife edge before which the patient either falls into the earth or makes a full recovery? Memory, as they say, is a wastrel mistress; maybe it was just Frankenstein???)

The rankiest, recentest spunky take is from the ingeniously entitled ‘Frank Exchange,’ who says:

Another Brexit Bonus!!!! The only ones who are benifiting from brexit are the corrupt cabal in this government and their ‘associates’. Everyone else that voted for this should be forced to list how brexit has benifited them on their universal credit application forms.

The only ones who are benifiting from brexit are the corrupt cabal in this government and their 'associates'.
Everyone else that voted for this should be forced to list how brexit has benifited them on their universal credit application forms.

Well you have to credit antisemites, once again, for their unrivalled talent for dialectical reasoning. Somehow, the ostensible root of all evil, ‘Die Juden,’ are the root of people obsessing over materialism, instrumental rationality’s fetish for placing means over ends, and a greedy and self-serving obsession with results and consequences; and yet, antisemites themselves seem to wish at times to monopolise these otherwise highly disparaged super-virtues for themselves.

So aside from hoping for the starvation, ill health and death of people who voted contrary to they did, a common enough Remain tendency, it seems that at least one closet neoliberal Brussels loyalist (not, however, closeted so much in his antisemitism!), views the UK’s democracy referendum purely in terms of self-interest; and not in terms of iconography, symbolism or timeless moral absolutes.

It’s been commonly observed that antisemites can’t quite work out which vices they actually intend to attribute to Jews; no less interesting, however, is whether they want to portray such vices as the monopoly of Jews alone, or whether to attribute them to themselves; along the way, some strange alchemy of the spirit (or of some kind of intoxicant of some kind, quite possibly one thoroughly ideological in character) somehow transmutes the lead of deadening mediocrity to the transcending, shimmering velvet haze of paradisaical goodliness, and that sweet, sweet silken scent of moral superiority.

NEXT! AU SUIVANT! That’s right camarades, it’s the rather intriguingly entitled Joseph An Oilithrigh… I guess you’re going to have to wait til tomorrow though. Ah well… His bad!