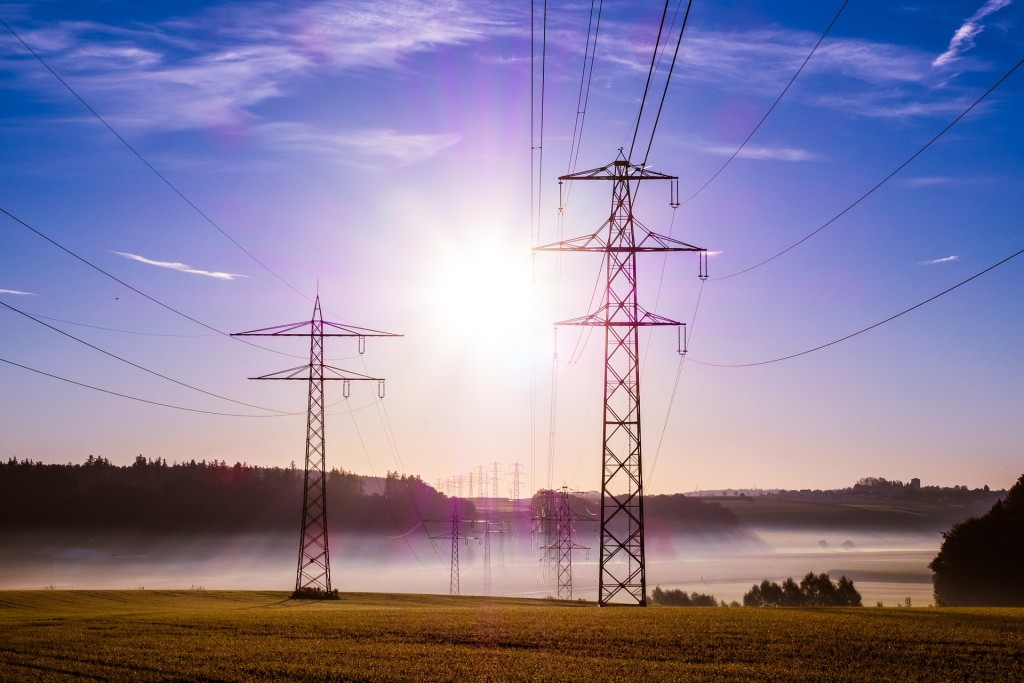 Away from the accolades that accompanied the ‘One Belt One Road’ initiative of China, India has been quietly working on creating connectivity grids in its neighbourhood and moving beyond physical connectivity to energy as a tool for connectivity. From Indonesia to Mauritius, India is working on a web of relationships that seek to leverage India’s position as a big source of petroleum products, sharing of technology and building interdependencies. Mauritius, one of India’s closest partners in the Indian Ocean region could become a hub for petroleum storage and bunkering for which India has started building infrastructure. India already supplies petroleum products to Mauritius from its Mangalore Refineries as well as a retail player in that country. As a petroleum hub, Mauritius can secure its own energy supplies while India can use it to market in other parts of Africa. On the other side of the Indian Ocean, India and Indonesia are beginning an energy relationship. Indonesia is one of the biggest sources of hydrocarbon and has been in and out of OPEC. We shall see all the possible factors as to why energy diplomacy is important to India (with a special focus on China).

India is growing at a rate of 7-8 per cent per annum and sustaining this momentum of growth requires a continuous pace of energy consumption. This fact is in line with the argument that energy security of India is an integral part of India’s developmental as well as national security positioning. Due to the rapid expansion of their economies, both India and China present the world’s biggest appetite for energy. As both these countries have high import dependence to secure their energy demands, this race between the two largest developing countries for energy security will determine the shape of the twenty-first-century world. It is somewhat similar to what happened in the last century between the Allied forces and Germany, during the peak of industrialisation, of course with different contours. In the last few years, India and China’s face off has been concentrated around the sources of energy supplies (particularly oil and gas resources). As both these countries are highly dependent on coal for meeting their energy demands, the big question at this moment should be concentrated on the type of fuel that both these countries would adopt next in their economic growth trajectory.

Convergence of interests –
Both India and China are trying to shift to the renewable sources of energy, hence, they should rather cooperate at the optimum level to ensure a situation of win-win for both sides. Instead of this desirable cooperation, an unhealthy friction has been developed over the years due to the expansionist and neo-colonialist policies of China in India’s neighbourhood and the Indian Ocean. We have failed to effectively utilise the forum of ‘India-China Strategic Economic Dialogue’ since its inception in 2010. This forum can be a bulwark in securing effective cooperation to minimise friction over energy security of both our nations. For instance, formalising the trade in solar photovoltaic equipment which is imported by India from China can reap maximum benefits for both the nations.

Expanding horizons –
Energy investments have a long gestation period, so what we are planning today will start producing the intended results in 2030. Therefore, India needs to prioritise what sources of energy it wishes to utilise in the next decade and the decisions for the same should be taken right now. According to this argument, investing in renewable sources of energy makes more sense, which is in fact what we are doing today. The concerns have been raised about the national security paradigm in terms of abrogating the safer channels of fossil fuels in return for sourcing energy demands through the unchartered territory of renewables for a comparatively long and crucial period of India’s growth. The issues of political and national sovereignty complement these concerns which have been outlined at the appropriate forums.

Renewables era –
India is a responsible signatory to the Paris Climate Accord and a proud supporter of the UN-2030 Agenda on Sustainable Development Goals. Therefore, we are poised to shift our focus to the renewables as evident from recent developments in India. The public support and understanding for this gigantic shift are positive which would go a long way in securing our intended contributions towards renewable sources of energy.

India and China are the stories of the future; hence they cannot afford to be non-accommodative towards each other in terms of securing energy supplies. The current cooperation at the small sub-group level between India’s NITI Aayog and National Development and Reform Commission of China should be replaced by the highest political and strategic cooperation.

Securing energy channels –
Unlike China, where the energy sector corporations do not need to seek approval of the Government to bid for energy sources abroad, Indian corporations need to seek Cabinet’s approval before venturing out for large investments abroad in the energy sector. This creates a safety cushion for Indian corporations but at the same time, it hinders the possibility to explore lucrative sources of energy at a quick pace in this competitive world. It must be remembered that many major investments by the Chinese private energy corporations have been disastrous for them in commercial terms, whereas Indian investments abroad have been more cautious, prudent and commercially viable.
In domestic terms, India has done reasonably well in the energy sector, both in terms of technical and the fuel aspects. It may be lagging behind China in securing sources of fuel from global channels due to non-adherence of colonial ambitions, but in terms of technological traits, we might have even outperformed China in establishing state of the art technology for transmission and distribution equipment and maintenance, boiler turbine generation manufacturing facility for thermal generation and we are gradually picking up in the spheres of renewable energy equipment sectors like solar photovoltaic cells.

Way forward –
Most of the capacity additions in electricity generation around the world are going to happen in India in the next ten years. India will move from its current capacity of 300,000 MW to 1,500,000 MW in the next decade. Therefore, India will be at the centre stage in terms of development in the energy sector, so we cannot afford inimical relationships with our resource line countries.
It is true that one cannot have energy security by being absolutely autarkic. India slipped into this mess in 1947 by clarifying that it will not look for energy supplies anywhere in the world and we will secure our energy sources to build-up. Until the frontiers of energy security are shifted out of the off-the-shelf sources to building up of own capacities in terms of technology, the ambition of sustainable economic growth would keep on dangling through the walls of uncertainty. A strong political commitment to secure the involvement of all the concerned stakeholders including the general public for swallowing the implications of this long-term investment would be required to ensure safe passage to the renewable mode of energy.