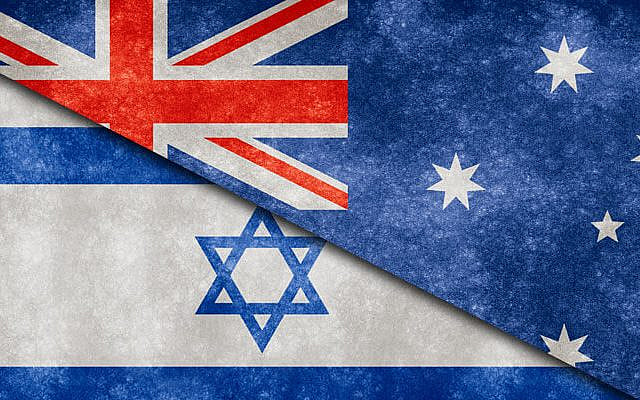 Before G-d’s appearance to Abraham, at the beginning of this week’s Parsha ‘Lech Lecha’, there is surprisingly little mentioned about him.

This ‘lapse’ in the Torah is even more perplexing when including the opinions of the exegeses who assert that Abraham was 75 years old at the time of G-d’s revelation to him.

How could it be that Torah could seemingly ‘skip’ the most formative and important years of Abraham’s existence? Why is it that we are only introduced to Abraham when he is already enjoying his ‘twilight years’? (now days 70 is the new 55)

To answer this, the opening verses of this week’s Parsha must first be explained:

These verses are vastly significant being they are the first recorded words uttered by G-d to a Jew, however they seem to be somewhat superfluous.

The Talmud and Midrash have also grappled with similar queries about Abraham’s past, hence throughout the ages many tales, legends and folklore have been passed down about Abraham’s youth.

There are stories of a child Abraham being a deep and pensive philosopher. There are legends of Abraham the rebel-rouser and martyr, who challenged and spurred his society to change and amend their immoral ways.

G-d appears before Abraham and instead of congratulating and praising him for his righteousness amongst the wickedness of his time, He demands of him Lech Lecha “Go forth from your land” – to go out of his comfort zone and understanding, keep looking for answers. “From your birth place” – to put aside your past experiences and preconceived notions. Don’t be satisfied with what you did until now. Go out and don’t be afraid of your belief. And most importantly “to the land that I will show you” don’t worry Abraham, you’re not alone, many people will connect with your theory of not just monotheism but ethical monotheism.

I came a across some troubling findings this week. The ABC Australia Talks survey came out with a disturbing statistic. Sixty percent of Australians would prefer to keep their religious view to themselves. Would we really be better off if we keep our religious beliefs silent at dinner parties or social events that we attend? I know that there is a surge of Anti-Semitism but I am bewildered that seventy percent of Australians feel that they face discrimination on the basis of their faith. Yes, I might have the title Rabbi in front of my name but I refuse to be embarrassed or ashamed of who I am.

Because I know that the foundation of my religion is one of deep ethical and moral values, underlined with the hope to make this world a better place for all humanity. Our religion is not just about the belief in one g-d but the ethical responsibility that comes with it. 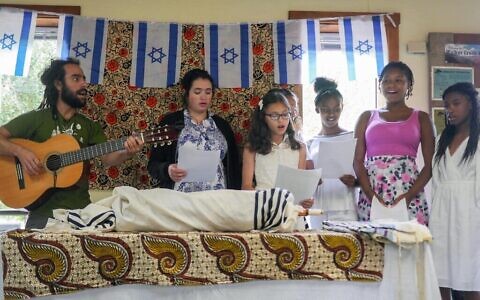 On MLK Day, Dreams Of A Better Conversation About Race
Melanie Lidman, The Times of Israel 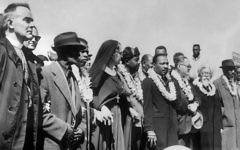 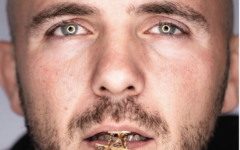 Kosha Dillz is Fighting Back, to a Rap Beat
Alan Zeitlin 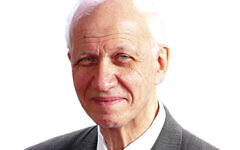 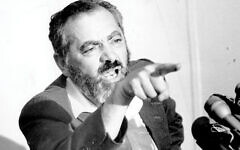 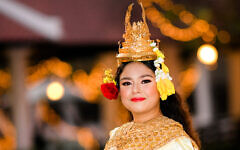