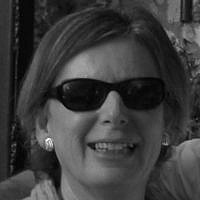 The so-called Global March on Jerusalem and the annual Land Day ritual that took place last Friday fizzled to a predictable end. But the non-event did produce yet another series of images that reinforce the world’s perception of Israel as a place of conflict and violence.

I’m an occasional stringer for a photo news site based in the U.K–here’s what the assignment editor sent out to his Israeli contacts on Friday:

We want images of

Like almost every other news editor, he isn’t interested in seeing Israelis in all their complexity and color, it’s just so much simpler to portray us as tear-gas firing,helmet-wearing, faceless aggressors.

So, for the record, here are some faces of Israel and her security forces that may shed a little light on just who we are as we approach Passover 2012.

Police on patrol at Jaffa Gate