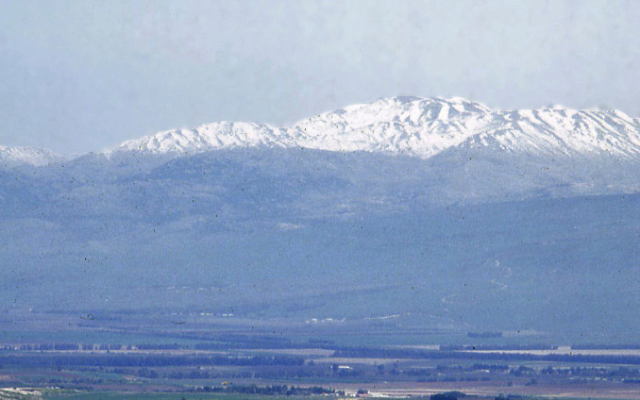 Mount Hermon. Freelancing in Israel is sometimes likened to climbing it. I would content that for many people, the comparison is untrue.

For those who follow my antics and many questions on social media, I have carved out a reputation as quite a prodigious poster on Facebook Groups where I can frequently be found crowdsourcing all manner of information.

This wasn’t always the case — in fact, I can’t recall ever being a member of a Facebook Group before making aliyah. But, like many, Secret Jerusalem proved to be the gateway drug that opened up a whole world of Anglo-centric online discussions.

The truth is that so long as my posting and commenting doesn’t derail my workday inordinately, I have no problem with this label. Call me a Facebook Group addict — as I’ve just called myself. Minor derailings of my productivity aside, I greatly enjoy engaging in the various thriving communities which the social network hosts.

So, this afternoon — in Rifka Lebowitz’s excellent Living Financially Smarter in Israel group — I asked (in more words than these) why one frequently hears the following:

For the sake of completion and transparency: I’ve been self-employed here for 5 years, although I have only been doing it full time for the past two. Yes, I ran a side gig alongside a salaried job for a while. That was exhausting, but provided a conduit that later allowed me to go out on my own full time.

This has surprised me. Israel’s bureaucracy gets a bad rap. And I’ve certainly not shied away from pointing out some of the problems in this country (see, among others: Ireland/Israel comparison post). However, my overall experience managing my tik (file) as a self employed individual in Israel has been positive.

With the help of an excellent accountant (who I’d be happy to recommend privately), I have careered my writing business through its formative days and to its current lofty status as a VAT non-exempt trading entity (Hebrew: osek murshe. And that was a joke).

There have been minor bureaucratic hiccups, sure. My capital assets have been audited — as almost all freelancers’ are (sometimes with annoying frequency). I narrowly evaded a fine from the tax authority after forgetting to make one of my bimonthly reports (hint: set Google Calendar notifications!). But other than that my journey so far has gone off more or less without hitches.

Is It Really All That ‘Bad’? 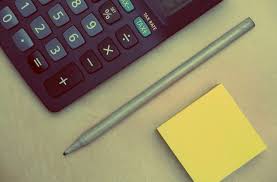 The purpose of today’s thread was to try establish whether there is any truth in the commonly aired claim that being a freelancer in Israel is specifically more expensive than being an employed worker (Hebrew: a sachir).

Before starting the thread, I was aware of several aspects in which we atzmaim (self-employed workers) get the short end of the bargain.

For one, we pay slightly higher Bituach Leumi (social security) contributions than our 9-to-6-ing brethren. Employees’ contributions are made both by themselves, as deductions from their salary slips (tlushim), and on the employer’s end. Needless to say, as an atzmai (independent worker) you don’t get benefits. For Irish readers: Bituach Leumi is roughly equal to PRSI and the systems are comparable.

Others lamented freelancers’ lack of benefits and sick days. While I’m glad that that was pointed out, this isn’t an Israel-specific drawback of freelancing. In my postings about how to set a freelance hourly rate, I have emphasized the importance of building in both benefits you are not receiving and unbillable hours. The figure that comes out the other end may surprise you (and your clients), but it’s what you need to charge to make freelancing viable. In other words: I don’t think this is a direct deficiency of the arrangement.

Then there was the aforementioned bureaucracy. Here it was nice to be on the other side of the table defending the virtues of living in Israel for a change. My experience has been that it is more than manageable with the aid of a competent accountant (and while in general I’m a DIY sort of guy, I strongly recommend hiring one if you’re looking at freelancing here).

Dual Taxation, Pensions: The Other Drawbacks 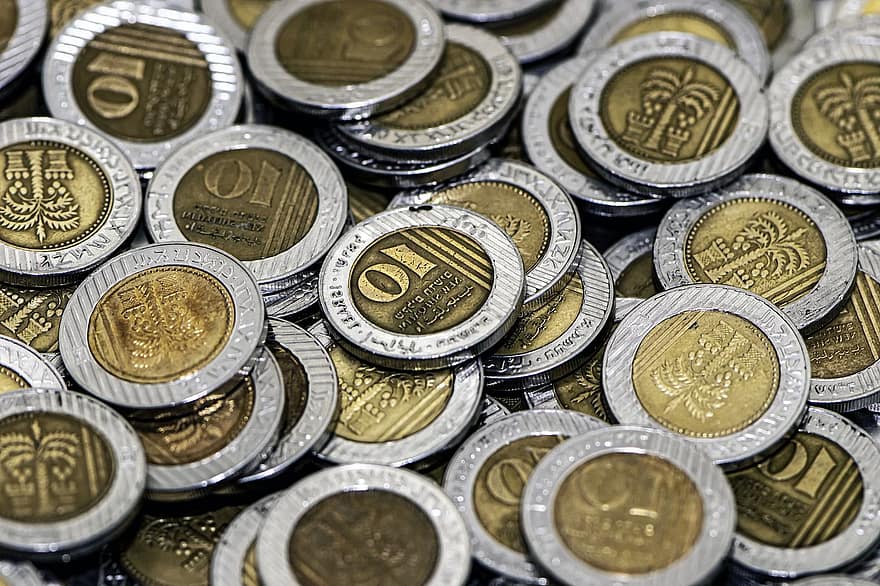 With the help of the financial boffins on the Living Financially Smarter group I came up with several additional reasons which had evaded me. And — for the sake of potential freelancers — I’m using this blog to pass them on to you. With these,  I can understand a little bit more clearly why so many are eager to point out that being self employed in Israel has its drawbacks. Under some circumstances, it probably indeed doesn’t make a whole lot of sense.

There were other examples given which I would put in the category of “universal freelancing drawbacks” versus Israel-specific situations. Nevertheless, for the sake of drawing a complete comparison between being a sachir and atzmai these are worth keeping in mind:

The Upsides Which Many Forget

My thoughts about self employment in Israel are that while there are definitely drawbacks it’s all too easy to forget that, equally, there are upsides to working for yourself here.

Let me list what I see as the major ones:

As my initial musings on the subject and the answers I received bear out, the answer as to whether or not it’s worth it to be self-employed in Israel is not clear cut.

It depends heavily upon factors such as one’s individual financial situation, how important income stability is, and whether one’s second citizenship is to the US or to some other country.

At the very least, this was another interesting Facebook thread!