The Hill, a Capitol Hill newspaper, reported today that Sen. Russ Feingold (D-Wisc.) could be a candidate for the chair of the Senate Foreign Relations, now that the current chair – Sen. Joe Biden – is headed to the Vice President’s mansion.

Normally, the job would go to Sen. Chris Dodd (D-Conn.), but Dodd wants to stay on as chair of the Banking Committee. The third in line in seniority, Sen. John Kerry (D-Mass.), reportedly is angling for the nod as Secretary of State.

That could open the door to Feingold, a staunch opponent of the Iraq war and the Bush administration’s policies on foreign detainees.

Feingold, one of two Jewish senators representing Wisconsin, is one of the most liberal members of the upper chamber.

Feingold has also been a strong critic of Bush administration Iran policy.

“We must vigorously oppose any efforts by Iran to acquire nuclear weapons and its support to terrorist organizations that goes almost without saying,” he said in a statement last year.  “But we must curb these actions by seeing the whole board and by using more of the tools at our disposal. And that is not happening. Instead, the administration is taking an unnecessarily belligerent approach that runs the risk of increasing our vulnerability, both at home and abroad.”

Those tools include a more multilateral approach to the problem, he said.

“Trying to unilaterally isolate Iran further is unlikely to curb its nuclear program. And it won’t make sure that Iran does not aid the proliferation of and access to weapons in Iraq. Veiled, and not-so-veiled, threats of military action aren’t likely to work either. They are, however, likely to embolden Iran’s hardliners as they seek to thwart moderates in that country who might otherwise encourage dialogue or political reform.”

Feingold has been a strong supporter of more active U.S. diplomacy to bring about an Israeli-Palestinian peace agreement, but he has mostly avoided tangling with the pro-Israel lobby since coming to the Senate in 1993.

In a 2002 interview with The Progressive, he said this:

“Well, I have long believed that Israel should seek to give up the so-called Occupied Territories in return for security, and that a Palestinian state should be established. I have felt that way all my life. I think it is unreasonable to ask the Israelis to do this in a context where there is no guarantee at all that suicide bombers will be controlled. Even though Ariel Sharon would’ve been my last choice for prime minister, I do agree with his spokesman who said given what has happened in the last few weeks that Israel is, in fact, on the front line of terrorism. I think that is true. But that doesn’t mean that the Palestinian people themselves don’t deserve self-determination and a state. They do.” 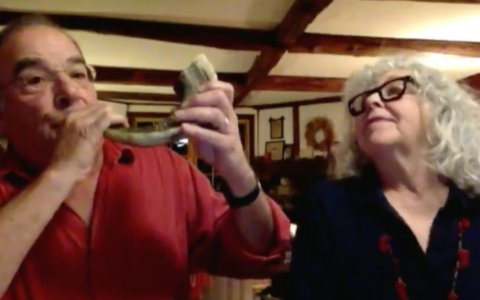 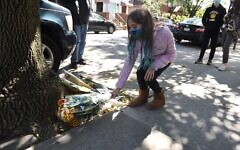 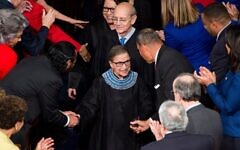 With the Death of Justice Ginsburg, the Hardest Year Gets Worse
Andrew Silow-Carroll 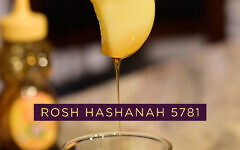 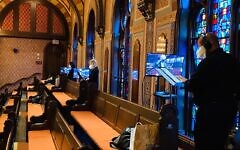