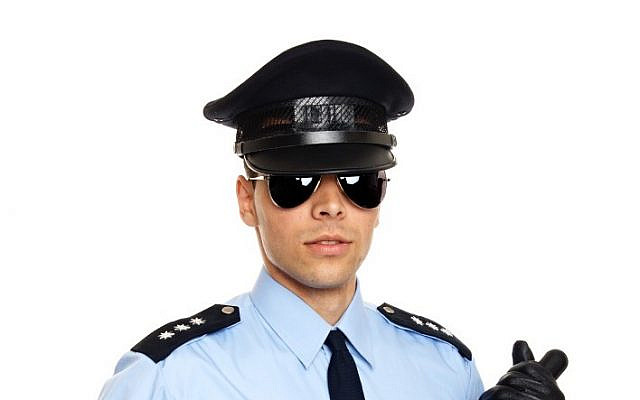 How the British have changed.

With their shores awash with migrants crossing the channel from France, in inflatable dinghies, the police are unable to do much more than watch. They claim that they have not enough officers to patrol more than 30 kilometres of coastline. As the UK’s coastline is 17,819 kilometres, and that’s just the mainland, that leaves a lot of unwatched, unguarded, coast.

And yet, not that long ago, the British had no problem turning Jews away from their own country. As the wretched survivors of the holocaust made their way to the Promised Land, Britain, the self-appointed guardian of “Palestine” forgot its promise.

In 1917, in an attempt to win Jewish support for Britain’s First World War effort, the Balfour Declaration promised the establishment of a Jewish national home in what was Ottoman-controlled Palestine. As usual, Britain was promising to give what it did not own.

In 1939, Europe’s Jews, desperate to reach Palestine, saw just how much Britain’s promises were worth.

Even after the war, when the survivors of the camps and ghettos approached the shores of Palestine, they were stopped by a Royal Navy blockade. Many were taken to detention camps in Cyprus and found themselves, once again, watched by guards in watchtowers and surrounded by barbed wire.

While in opposition, Labour had promised to remove the restrictions on immigration, but when they won the 1945 general elections, they did not keep their word. What a surprise!

Today, the picture is very different.

Britain’s declining birth rates will have economic consequences. With fewer young people there will be less money for pension funds. And, of course, an ageing population will put a further strain on the already tottering National Health Service.

And the UK’s “solution”, it seems, for all these ills is to bring in as many immigrants as possible. Has it not occurred to them that they are slowly losing their country?

Walter William Bygraves, better known by his stage name …. Max Bygraves …. had the right idea. His song, Fings Ain’t What They Used To Be, was a hit in 1960.
Fings certainly have not improved as the years have gone by.