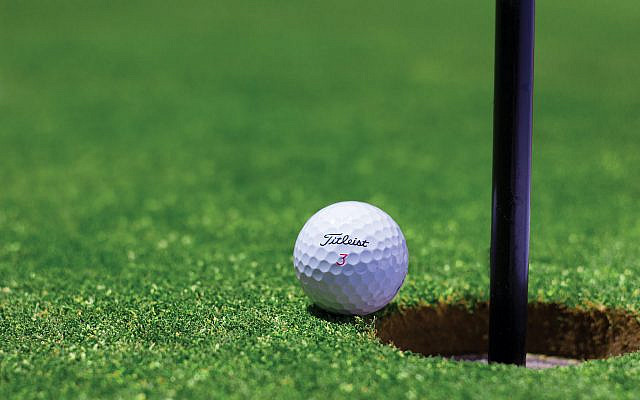 Almost There (Free for Use Photo by Tyler Hendy from Pexels)

Many readers will have missed this important story. The sport in question is golf, much the same as football but played with a smaller ball.

Apparently, people playing this game are expected to shout fore when they hit the ball. Anyone who was just out for a stroll along the golf course and did not know that golf balls might be in the air, would then be able to step behind a tree, if they could find one. On the other hand, anyone strolling on a golf course, with the risk of being hit by some 46 grams of rubber, covered with thermoplastic resin, traveling at 290 kph, can’t complain if they do take a hit. However, while golf is more dangerous than rugby, the chance of dying from a golf ball is extremely low. Deaths are very rare even though people are struck by golf balls every day.

But this blog is not about golf. We take the concept of shouting a warning and see where it might be applied in our daily lives.

First, we look at the dangers on our sidewalks. The very word suggests that this is a place for walking, not riding the ever-growing number of electric scooters and electric cycles. Riders of these lethal machines should be made to shout ‘fore’ as they weave in and out of groups of elderly pedestrians. In fact, pedestrian, from the Latin pedester ‘going on foot’ ties in with sidewalk not electric scooter

Less dangerous, but still worthy of a warning, is the continued obsession with our long-gone prime minister Mr. Netanyahu. Even the Shin Bet (Israel Security Agency) has recommended providing personal protection for Benjamin Netanyahu’s family for just six months, rather than two years, as originally requested. But who is going to protect us, the long-suffering public, from endless stories about the no longer relevant ex-prime minister?

For those of us who want to see how the rest of the world is managing in these difficult times, there is foreign news from Sky from the UK. Here we do get a warning. While not actually shouting fore, we get a warning that there is a weather forecast on its way. The weather in these benighted isles is always changeable, but a forecast every few minutes is perhaps taking things too far.

I hope that readers will foregive the rather forelorn message of today’s blog, I don’t want to forefeit forever my place on their reading lists. So, with some foreboding, I press the Submit button.