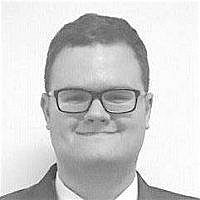 The Blogs
Joe Young
Apply for a Blog
Please note that the posts on The Blogs are contributed by third parties. The opinions, facts and any media content in them are presented solely by the authors, and neither The Times of Israel nor its partners assume any responsibility for them. Please contact us in case of abuse. In case of abuse,
Report this post.

The University of Central Lancashire in Preston, United Kingdom is a fairly large ex-polytechnic university. Preston has a very small Jewish population – for the longest time, I believed I was the only Jew here. I found a second, and together we kept each other sane and kept our identity alive.

After things kicked off on a front of antisemitism, I broke down to the Chaplain at the University. Within two hours, I’d been invited to a Purim Party, and received an email in French from an Orthodox Rabbi who studies at the University. I went along to the Purim Party, and I have never smiled so much. The Rabbi, who as it happens I actually already knew, greeted me as I entered, and introduced me to a few people. I chatted for a bit, and then the person who invited me popped into the main hall of the building. We chatted, and I was introduced to the children. The community is a family friendly place, and there were (following a brief count) more children than adults! 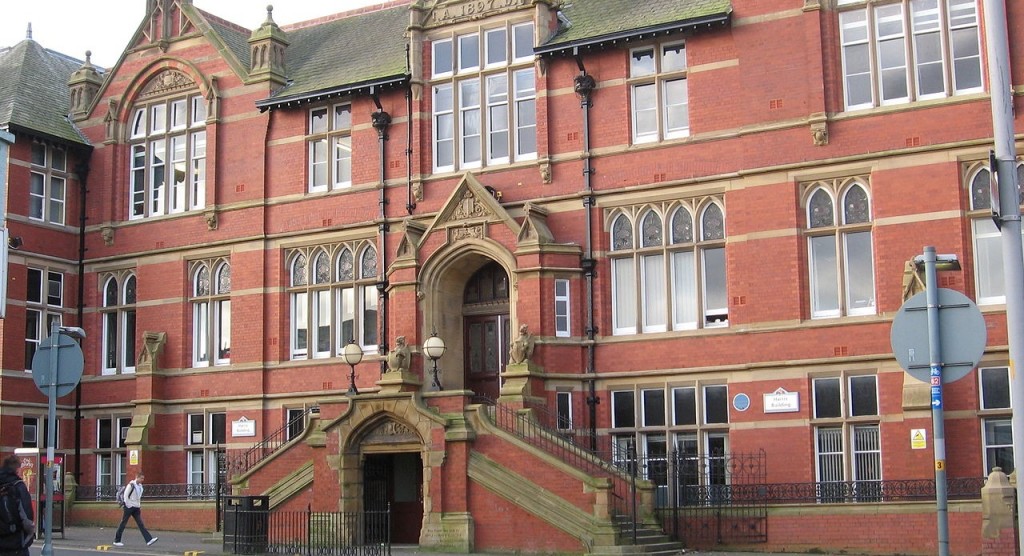 There was a “modernised” reading of the Megillah at the Purim Party, making lots of references to Preston and the local area, and about local people. The Party was an affair aimed at engaging children with Jewish culture, but I loved it (probably) more than they did; after so long away from any sort of Judaism, I found it so comforting to be surrounded by other Jewish people and families.

Less than a week later, I was at the home of one of the families I met at the party with the Jewish friend from University, and we were invited to Shabbat at one of their friends’ houses in Lancaster. Both myself and my friend were extremely nervous, but we went, and we had a great time. From the joyful, laid back atmosphere, to the diverse range of people there, everything about it was magical. The same family invited us to Shabbat at theirs soon, and have also invited us to their daughter’s Bat Mitzvah in June.

After almost four years wandering in the spiritual desert, I have finally come home.

About the Author
Joe Young is a student from the United Kingdom. He studies languages, hopes to go into academia, and is a member of a Liberal Jewish congregation.
Related Topics
Related Posts
Comments