It was a time of deep darkness and anxiety. Uncertainty and unpredictability stalked the future. It was, to adapt Dickens, the worst of times for the Jewish people. It was the year 70CE. The Temple was smouldering, Jerusalem was lost, Jewish sovereignty ravaged, Jewish survival in the balance.

Into this bleak landscape, steps Rabbi Yochanan ben Zakkai, student of the great Hilel, brilliant scholar and leader in Jerusalem. He quits Jerusalem shortly before the conflagration to plead and intercede with the Romans and secures Yavneh as a new centre for Jewish learning. In this audacious act he also secures the Jewish future; he preserves Jewish learning and establishes the authority of the rabbis and the Talmudic enterprise.

It is a bold and brave move, born out of despair and desperation, but it is, as Rav Kook (first Chief Rabbi of Israel) points out, ultimately a defensive one designed to keep Judaism strictly within the secure space of the Halacha, the Yeshiva, the Beit Ha-Midrash.

Contemporary Israeli Rabbi, Ronen Neuwirth, in his recently published book, argues that in line with the thinking of Rabbi Kook, the times they are a changing. There has been a profound shift in the post-modern era that challenges the traditional authority of the rabbinate and indeed the tradition itself. In an age of extreme individualism and an anarchic and free-wheeling social media, a new way of relating to Halacha is urgently called for.

Rabbi Ronen couldn’t have known that the publication of his book on this subject would coincide with a global pandemic. Just as Rabbi Jonathan Sacks would never have imagined his latest book Morality, would be born just as a little virus called Covid-19 announced itself to the world. Yet both these books reveal (in very different ways) the paradigm – shift that is being demanded of traditional Orthodox Judaism.

There is a real danger that if Orthodoxy doesn’t respond to the dramatic changes of a Covid Age, and a post-pandemic new normal, it will become, if not obsolete, just a small remnant of a great and proud superstructure; that the Halacha itself will be reduced to a tiny coterie of ultra conservative followers.

We must, opines Rabbi Neurwirth, a fierce defender of the Halachic system himself , reverse the process that Rabbi Yochanan be Zakkai introduced. The Halachic process must move from the defensive to the proactive, from retreat to revision. In Neuwirth’s words ‘from supervision to super vision’: There are promising signs that this process has begun, for example, with a greater recognition of women scholars and leaders and a willingness in some Orthodox circles to engage with the GLBTI community.

Traditional Judaism has a lot to say about the fundamentals of a good and just society. It offers a path of moral clarity for a perplexed and confused age. It’s a reminder of what makes and shapes resilient societies. It’s an exemplar of the balance between “I” and “We”. And it is this which perhaps provides the strongest argument as to why Tradition should embrace change – not as a supplicant but as a partner. Together they can craft a better, stronger world for us all. Out of the ruins of the Temple, (which we mark during this period on the Jewish calendar), the phoenix of a Jewish intellectual tradition rose. Out of the coven of Covid may a renewed and innovative temple of Jewish learning and practise rise! 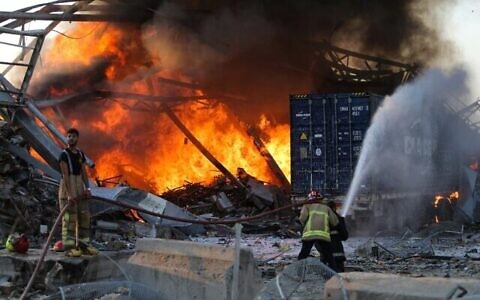 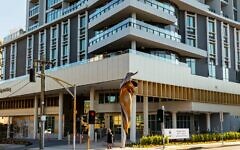 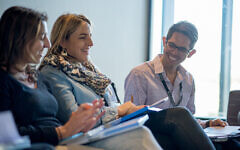 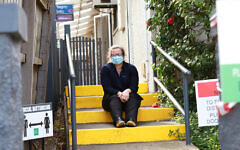 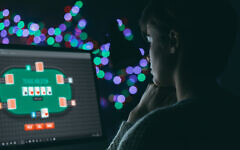 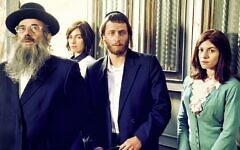