Jews and Rwandans. A mutual understanding.

“To forget the dead would be akin to killing them a second time.” –Elie Wiesel, Nobel Laureate, and Holocaust survivor.

This past week marked the 28th anniversary of the Rwandan genocide against the Tutsi and with it, like a memorial candle ignited every year at this time, there are those individuals waiting on the sidelines to pronounce all that is bad with Rwanda.

Genocide. For neither the Jew nor the Rwandan must forget. We can never be complacent. Deniers, or as they prefer today to label themselves as ‘revisionists’, abound in countless societies, including many in Canada. These insignificant bunch of mostly exiled educated misfit individuals, who band together like the Merry Men of Robin Hood’s day, continue to pronounce their zeal, their hate, and intolerance of Rwanda’s current political and strong economic growth.

At this past week’s 28th Commemoration, (Kwibuka in Kinyarwandan) in Toronto, Canada, I, with two of my panel colleagues were asked to talk about the definition of denial and revisionism regarding genocide. I spoke about it from the aspect of the Holocaust. The other two panellists focussed on the Rwandan and the Armenian Genocides.

In my mind, the fact is most of those who falsify, and distort the reality of the Holocaust label themselves, for the most part, as ‘revisionists’ and they do that to gain respectability.

After all, it’s been said, historical revisionism is a legitimate act that re-examines what predecessors have produced.

Denial, by contrast, is not a re-examination of facts, rather it is more or less an explicit attempt to deny genocide. Revisionism is, therefore, only an alibi, used to counter charges of negation.

Denial best reflects the true intention of revisionists rewriting history. And so it is for both Holocaust and Rwandan deniers.

As Jews, we stand shoulder to shoulder with Rwanda. For we also understand the meaning of hate, intolerance, and genocide denial by our enemies.

We must never forget our Rwandan brothers and sisters, who were massacred. Approximately 1,070,000 Tutsi were murdered in only 100 days, including 300,000+ children. And even now, some 28 years later, many corpses of genocide victims are continually being discovered in Rwanda. 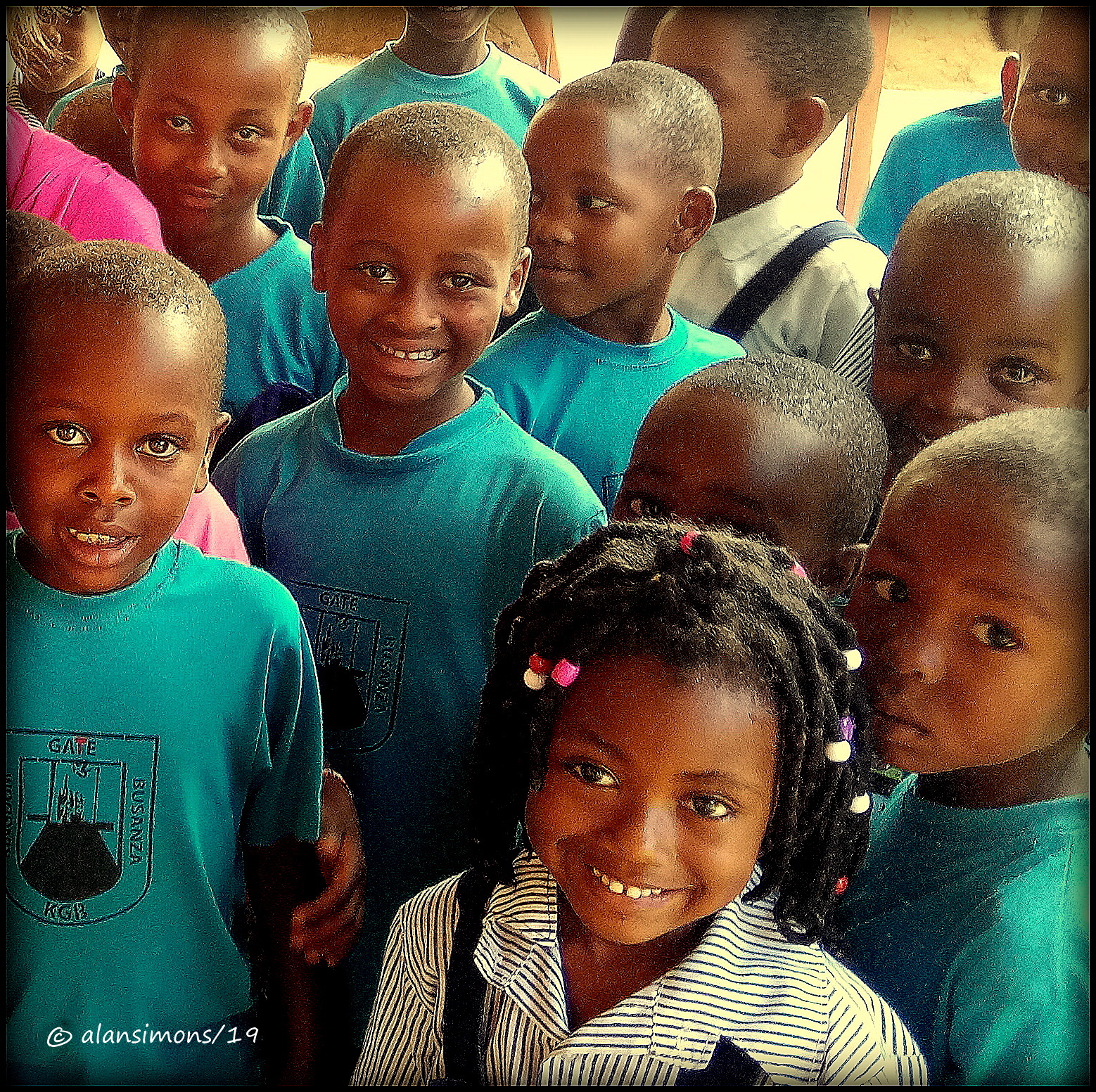 Much of the international media and deniers dispute that number and prefer to quote the so-called United Nations estimate of 800,000+. However, how this figure was arrived at is one of the mysteries of life since, as my sources have pointed out to me, the United Nations never actually conducted a survey.

We must also never forget the 95,000+ Tutsi children who were orphaned, many of whom were so young that today they can’t remember the face of their mother or know their family name.

It’s been written that when a person dies, his or her spirit lives on in those who remember. Tradition is very specific in providing us with ways of remembering our loved ones. In addition, our tradition does not allow us to forget those who have died. Finding an appropriate way of honoring and remembering the dead is one of the goals of the mourning process.

For, as Elie Wiesel, the Nobel Laureate and Holocaust survivor said, “To forget the dead would be akin to killing them a second time.”

This month, April 27, has a special significance for Jews. It is our National Memorial Day, Yom HaShoah, Holocaust, and Heroism Remembrance Day. It is the day when we pay tribute to all the victims of the Holocaust and ghetto uprisings. Inaugurated 71 years ago we, even now, like our Rwandan brothers and sisters, have no intention of forgetting our loved ones.

A few years ago, President Kagame of Rwanda said: “The world chose to watch as one million were being slaughtered. Victims were turned into perpetrators and justice was turned into a political tool. The world has shown us that we cannot afford not to fight. Do not be afraid to stand up for truth, justice, and who we are. The only way to live in this world is to stand up for ourselves, stay true to who we are, and define our destiny.”

We must never forget!

Eleven years ago, the following statement was given in an address by H.E. Ambassador Eugène-Richard Gasana, Permanent Representative of the Republic of Rwanda to the United Nations, on the 17th Commemoration of the Rwandan Genocide against the Tutsi. It is a fitting tribute that we embrace the words spoken by the Ambassador.

“…let me also remind you of “The Legacy of Holocaust Survivors and the Pledge of Acceptance of the Second Generation,” which was written in Yiddish by Elie Wiesel:

We will speak and we will act against racism, against hate, against antisemitism, against mass atrocity, against injustice — and against the crime of crimes whose name we should even shudder to mention — genocide.”

Perhaps, more than anything, I believe it is in these two statements that help to bind Jews and Rwandans together in a mutual understanding of what intolerance and hate are all about in our society today.

It’s been said that sadness is but a wall between two gardens. May all of those who perished in the genocide against the Tutsi be remembered for their beauty and fragrance that grace our gardens.

As a Jew, my message to Rwandans whose family members and friends were killed, is not from a stranger, but as a brother and partner.

In commemorating the 28th anniversary of the 1994 genocide against the Tutsi, your loss is also my loss.