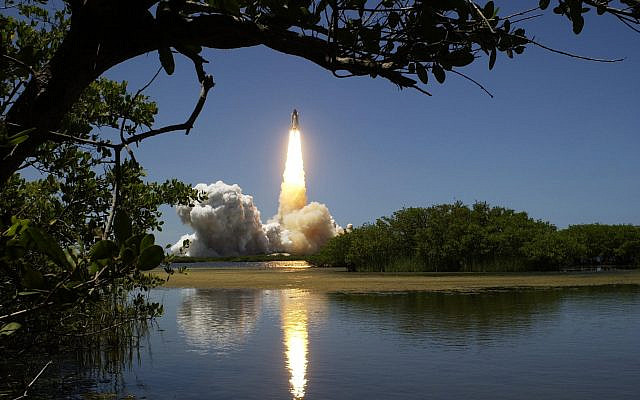 If it knew what was waiting for it ...... (Free to Use Photo by Pixabay from Pexels)

Once again, we read a report of Israel striking terrorist sites after an attack on Israel.
But why wait for an attack? Our government would do well to remember the famous quotation, attributed to a variety of sources:
Get your retaliation in first

The Israeli forces we are told, targeted a Hamas underground rocket production workshop, weapons storage site, training facility, and a tunnel. We assume that these targets were not discovered by accident during the attack but were well known in advance.
So why wait?

As soon as a terrorist site is found, either by hi-tech satellite observations or low-tech humint – Human Intelligence from a local resident – it should receive the full attention of the air force before it can fire any rockets into Israel.

On Saturday night, terrorists fired a rocket which was brought down by the Iron Dome missile defence system. Another example of poor thinking, at best, and financial interests at worst.

The Iron Dome, undoubtedly a technological marvel, costs some $50 million per battery and fires extremely expensive missiles at what is basically a piece of drainpipe stuffed with explosive. That’s around $150,000 for each downed drainpipe.

If Hamas has enough drainpipe, Israel could find itself bankrupt. But the companies involved in manufacturing Iron Dome will be laughing all the way to the bank.

No, the way to stop a missile is to make sure it is not fired. Back in the 1960’s, the BBC ran a programme called In Town Tonight. The presenters talked to famous personalities who had come by land, sea, and air to be ‘In Town Tonight’.

Perhaps, a massive bombardment, by land, sea and air, would show Hamas that we are serious. If they want a town left to be in, by day or by night, they must stop firing rockets. Our retaliation is ready and waiting.