How did you start the day?  What was the first thing you did?

Breakfast?  What am I going to wear?  For some of us, going to the bathroom?

Who were you focused on?

We usually start every day with ourselves. We are hungry.  We are tired.  We are anxious.  We have a lot of things to do.  We are running late.

It’s all about us.

And that’s natural.  We are supposed to take care of ourselves – that is our basic survival instinct. 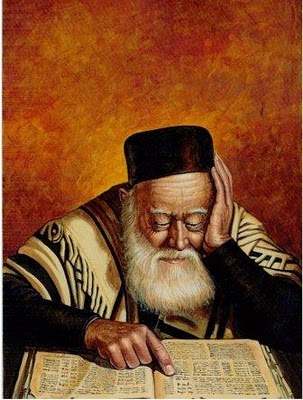 Today, we read from the first parashah of the Joseph trilogy.  We were introduced to a young man who is very focused on himself.  He is seventeen years old and his father favors him over all his siblings.  Not exactly a recipe for a good family dynamic.

The first thing we find out is that Joseph is a tattle-tale.  “Va-yavei Yosef et-dibatam hara’ah el-avihem – Joseph brought bad reports of them [his brothers] to their father.”

This is not a great move.  Nobody likes a tattle-tale and a tattle-tale who has a different mother than his siblings, who is already a bit of an outsider…not smart. 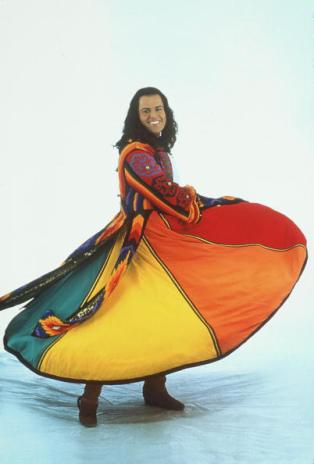 The second thing we learn is that not only is Joseph more beloved than his brothers, for, as the Torah states, he was the child of his father’s old age, but Jacob also made an ornamented tunic for Joseph – ketonet pasim.

So now, he is strutting around with his fancy-shmancy coat.  Again, not good.  Their jealousy increases to the point where they could not even speak a friendly word to Joseph, as the Torah relates.

But, it gets worse, Joseph then starts having dreams of grandeur that feed into this negative dynamic.  But not only does he have the problematic dreams, but he also decides to share them with his family.

As we know, this does not turn out well.

As the great modern biblical commentator, Aviva Zornberg points out, Joseph behaves “with the narcissism of youth, with a dangerous unawareness of the feelings of others.”

But, here’s the interesting thing – Joseph changes; he matures in the parashah.  Later in the Torah reading, a good deal has happened – he has almost been left in a pit to die by his brothers, he has been sold into slavery and now, finds himself in an Egyptian prison.

Pharaoh’s cupbearer [his bartender] and his baker have been thrown in jail with him.  When they arrive, Joseph is now attuned to their needs: “When Joseph came to them in the morning, he saw that they were distraught.”  Rabbi Harold Kushner points out that he asked them: “Why do you appear downcast today?”

That’s maturity – that is moving beyond one’s self.

Let’s go back to Hillel and his teaching.  He does not stop with “If I am not for myself, who will be for me,” but he continues: “Aval, im ani rak l’atzmi, ma ani – but, If I am only for myself, what am I.”  My life CANNOT be just about myself.  We must care for others, give to others, be connected to others.

While I may begin my day with myself, if that’s where I remain, that’s…not OK.  I cannot just be about myself.  There has to be more in my life. 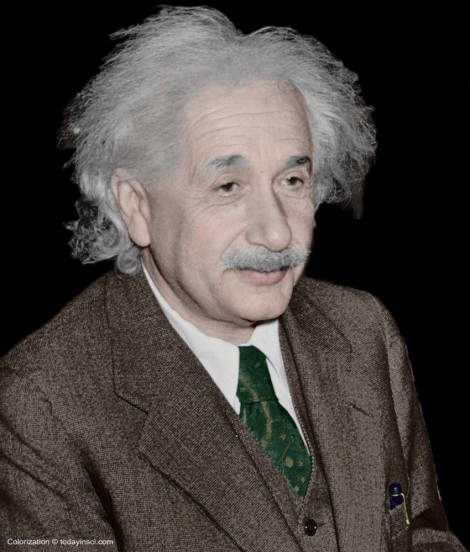 Two thousand years later, another wise Jew built on this ancient teaching: “Only a life lived for others is worthwhile.” – Albert Einstein.

The neat thing is this growth that Joseph experiences is actually built on a basic tenet of Judaism.

Judaism asks us to move beyond ourselves, to be in a relationship with others.

This is built into the fabric of almost every part of the tradition – it is woven into the strands of the siddur, of our prayerbook; in fact, the beginning of the Shaharit service, the morning service, can be seen as a spiritual practice that does just that – it helps us move from being self-focused to a focus on others.

One of the easiest ways to move from the self to the other is found in the most basic Jewish prayer: the brakhah or blessing formula.  How does it start?  Just the first six words.

“Praised are You, Adonai our God, Ruler of the Universe”

Now, many of us have heard those words many times and on some level, they are quite simple, we are praising God and then we add whatever we are praising God for – for creating the fruit of the vine, for bringing forth bread from the ground, for commanding us to wash our hands, etc.

But there is a fascinating flow, a movement that occurs even in those six basic words.  Let’s look at them more carefully: six words, but really three two-word couplets.

The first: “barukh ata – praised are you” is one person turning to the Creator.

The second couplet: “Adonai Eloheinu” is no longer one person referring to You, to God, but now it is God’s name, who is our God, meaning now, we are part of a community, in a group; for Jews, we are placing ourselves with the Jewish people.

But the third couplet takes us even further – “Melekh HaOlam – King of the World or Ruler of the Universe.”  Now, we have moved from ourselves to the entire world.

And the simple six-word brakhah/blessing formula has taken us from ourselves, to our community to the entire universe. 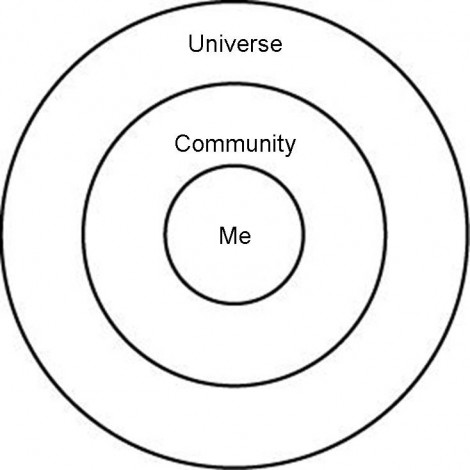 We have moved from being focused on ourselves to being connected with community, with the entire world, with God.