The Aseret HaDibrot, the Ten Commandments, were declared to B’nei Yisrael as a group while they stood at Mt. Sinai.

If the commandments were told to B’nai Yisrael as a group, then why are they written in singular form?

“I am HaShem, Elokecha, your God, Who brought you out of the land of Egypt, from the house of slaves.”

Why does God say “Elokecha”, your God (singular) and opposed to “Elokeichem”, your God (plural)?

The answer is that God is a personal God.

This past week, I had the honor to conduct six Tu B’Shvat seders for different populations in Tel Aviv, Yafo, Jerusalem and a Kibbutz near Hadera: teenagers at a special needs boarding school, senior citizens with special needs, mothers who attend Torah classes with their babies, two groups of at risk elementary school students and a group of independent senior citizens. Each seder was tailored to the needs of the group that was attending and although they participated as a group, each individual connected to the holiday in their own way. Some connected through song, others through dance, the readings or the eating of the fruits. 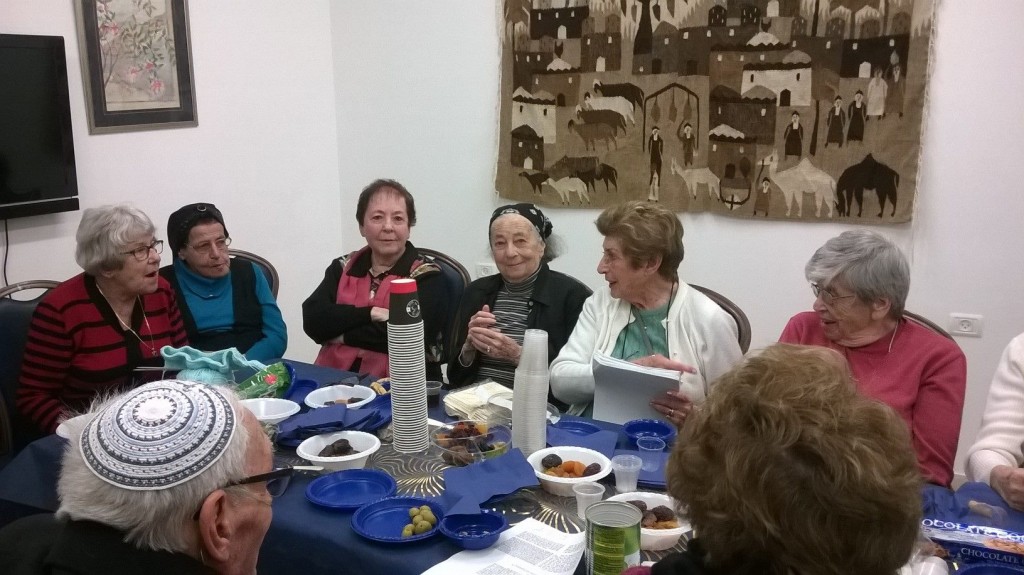 Receiving the Torah at Mt. Sinai was a communal miracle. B’nai Yisrael received the Torah as a group. However, it was also a personal miracle since each individual in attendance formed a personal relationship with God and felt as if He was speaking directly to them.