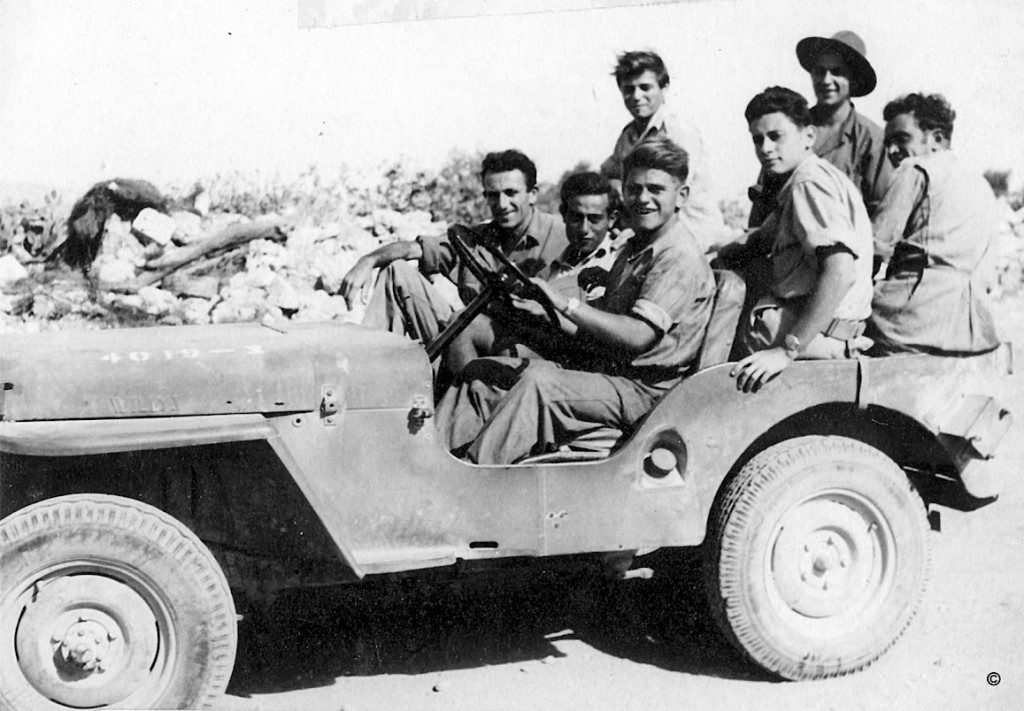 Jordan Valley old-timers during a May Day parade in the 1940s. From the collection of Naftali Oppenheim. (photo credit: Courtesy Bitmuna)

Here’s the thing about Israel: Even though we’re an ancient people, we’re actually a very young country.

And the early founders were mostly orphans with no parents and no grandparents to speak of.

Because the grandparents stayed behind in shtetls or in mellahs. They kissed their pioneer grandchildren goodbye as the youngsters headed off with rucksacks, off to trains, and on to ships, a return from exile, inspired by the stories that their grandparents would tell around the table.

And these children began their lives without adults to help them teach THEIR children.

Or worse: The grandparents were murdered, turned to ash, and never got to say goodbye, and their grandchildren who were lucky to survive rubbed the smoke from their eyes with their tears, and kept on walking to that ancient home, following that yearning, to build a place where we would be safe, where grandparents would not be killed.

But these children — modern Israel’s early founders — built this place all alone, without the benefit of a gentle hand or sage advice, or the wisdom of perspective from the staircase of the generations. These early founders, transplanted seeds, far flung from the trees, forged their own way in dirt with only genetic memory, but no daily guidance. 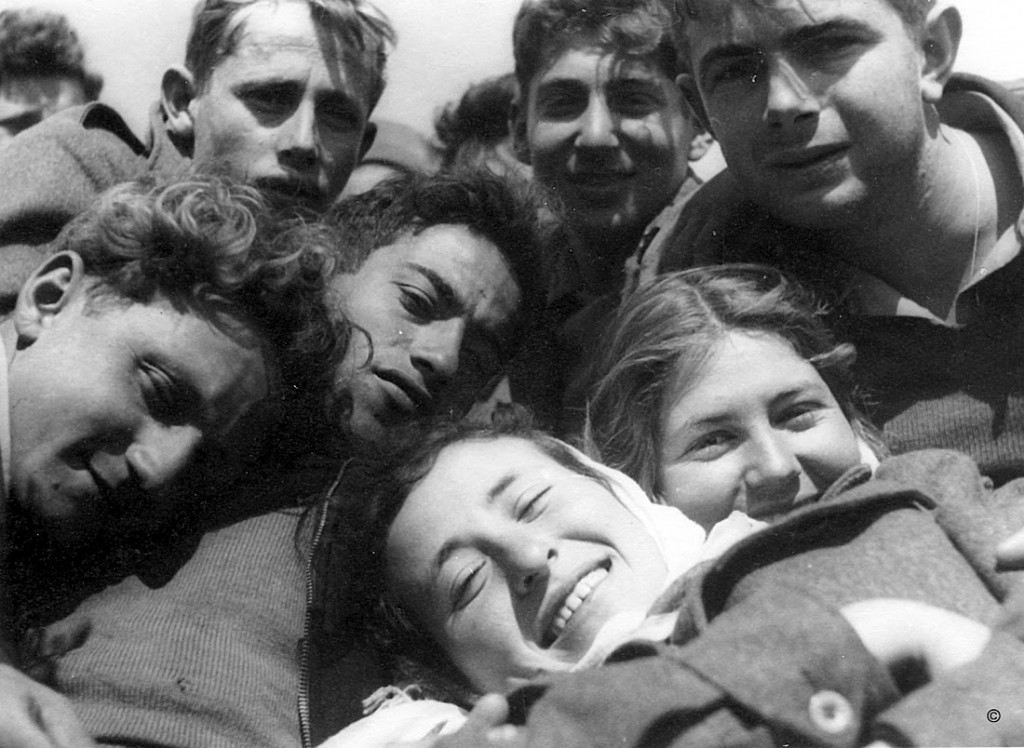 The founders of Kibbutz Malkiya, on the Lebanon border, en route to the kibbutz in 1949. From the collection of Ferol and Rivkaleh Atzmon. (photo credit: Courtesy Bitmuna)

But when they were sick, they made their own chicken soup.

And when they were cold, they knitted their own scarves.

They raised the children among them with no mother, no father, no grandmother, no grandfather to celebrate, to comfort in Yiddish, in Ladino, in Farsi, or in Arabic.

So they made up new lullabies in Hebrew.

And today, Israel is STILL a young country where most people are STILL young enough not to know better — where we benefit from that generation who gained their wisdom in tents, in the field and on their feet, running, dreaming, seldom sleeping.

And this is the first real generation where almost every Israeli child has grandparents who themselves had parents who raised them — the first time where there are three, even FOUR generations in a room together, from generation to generation at weddings, or bar mitzvahs, at the park, or on a beach.

And today, during the last gasp of summer “vacation,” how grateful I am that my kids are planting seeds with their Safta in her garden. Or maybe they’re sewing a puppet, or playing in the park, or reading stories in our ancient language.

Oh GOD, I am grateful, for the wonderful, incredible grandparents we have today — who live and love unconditionally, and forge a new way so our children will know what it’s like to have grandparents, so that they will know how to BE grandparents, too.

I am grateful that we are able to shape our history as a modern people.

And the grandparents in Israel today are truly pioneers.