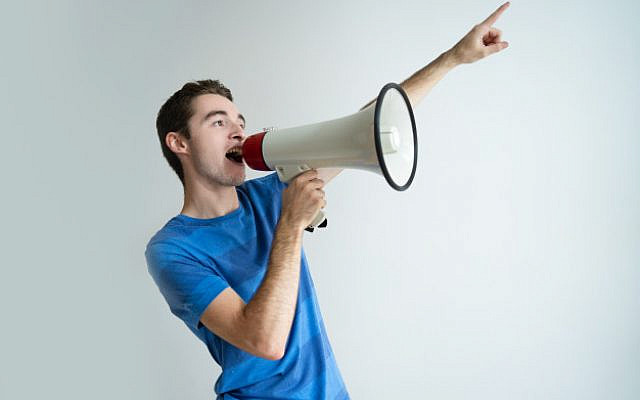 On Monday, a “hard of hearing” Palestinian walked through the lane reserved for cars at the Qalandiya crossing. An alert security guard, doing his job, called upon the man to halt. When the possible terrorist ignored the warning and kept on coming, the security guard opened fire, taking care to hit the would-be terrorist in the lower leg. The guard’s intention, and duty, was to stop the man, not to kill him.

Another example of the brave men defending our borders. The guards at this checkpoint are well aware of the dangers they face.

Just a few examples from the Times of Israel:
Teen girl arrested after approaching checkpoint with blade
(4 December 2014)

Palestinian attempts to stab cops at checkpoint north of Jerusalem, is shot
(12 May 2020)

But this time was different. In today’s topsy turvy world, the police detained the security guard for questioning and then sent him to a five-day house arrest. The Palestinian man was taken to Jerusalem’s Shaare Zedek Medical Center for treatment, presumably at cost to the public purse.

No questions are being asked as to why this deaf man, who presumably knew he was deaf, was walking unattended across one of the most dangerous checkpoints. Where were his family? Why was no one assisting him? Could he have been sent as a deliberate provocation in the hope that he would be shot?

Perhaps our security guards should be instructed to ask any potential terrorist for a full medical history before opening fire. The old cry ‘Halt or I’ll shoot!’ could be replaced by ‘Please halt and show me your medical records!’. And to make sure that the terrorist’s medical history is fully understood, a qualified doctor should accompany each security guard. The guard would open fire only after receiving permission, in writing, from the doctor. And, as doctor’s handwriting is notoriously bad, a graphologist trained in interpreting people’s handwriting, should be on hand.

Yes, a three-man team, guard, doctor, and graphologist, should await any terrorist trying to infiltrate our borders. Perhaps the terrorists will realise that we are serious about guarding our borders.