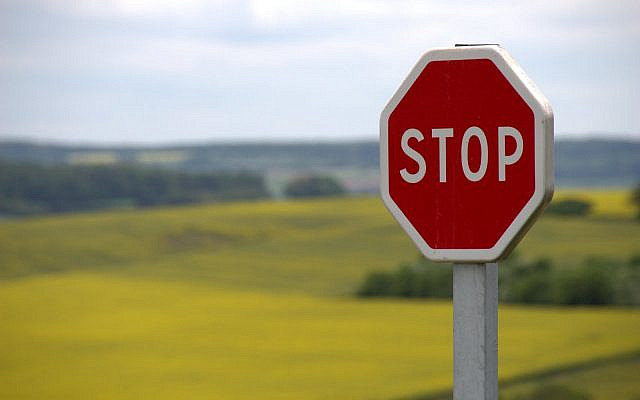 In the United Kingdom, plans have been announced to allow car drivers to take their hands off the steering wheel. As self-driving cars make their way onto the market, drivers will be able to send text messages, even to watch films, while travelling at speeds up to 70 mph.

In case of an emergency, cars would be fitted with shaking and vibrating seats to alert drivers when they need to take back control of their vehicle.

We in Israel, a first-world country, can only look down on our backward friends in the UK. Driving a car without touching the steering wheel does not impress us Israelis. We have a government that is driving not just a car but an entire country with its hands off the steering wheel. And shaking seats is nothing new, there was a plan to make Knesset seats shake and vibrate to awaken dozing members, but they spend so little time in the Knesset, it was not worth the extra cost.

According to media reports, a member of the coalition has said that it’s impossible to work, the government is not functioning, there is nobody at the wheel.

We are all waiting for the budget. If it is not passed by midnight on August 24, Israel automatically goes to elections in what would be the fourth time in less than two years. The Knesset seems to be in self-driving mode and is taking us to what is good for the Knesset – as many elections as possible, that’s what Knessets do.

A major stumbling block to coalition agreement is the allocation of yet more money for ultra-Orthodox yeshivas. As most yeshiva students will never hold a job, and will not be able to afford a car, a fleet of self-driving cars, purchased with the taxpayer’s money, will be an ideal solution. In an echo of that old cry, “free beer for all the workers” we now hear “free rides for all the yeshiva students”.

A last remaining legal question for self-driving cars is responsibility in case of an accident. Is it the “driver” sipping a beer and deep into the latest episode of his favourite TV series, or is it the car’s manufacturer whose anti-collision technology failed?

A very long time ago, while hitch-hiking in Morocco, I saw a driving instructor’s car with two steering wheels, one for the instructor and one for his pupil. We in Israel are likely to end up with two drivers, each with their own steering wheel – our prime minister Benjamin Netanyahu and Benny Gantz, currently serving as Alternate Prime Minister. A quick Google search for this strange term brings up only Israel-related reports. No other country recognises Alternate Prime Ministers.  The Times of Israel blog-writer’s program goes one step further. It is happy with ‘Kaye’ but flags both ‘Netanyahu’ and ‘Gantz’ as unrecognised words.

So, who will be responsible for the safety of the country when the two drivers are too busy arguing to hold the steering wheel? Do we need to start looking for an Alternate Homeland? 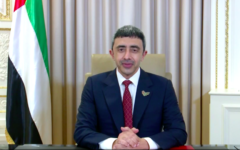