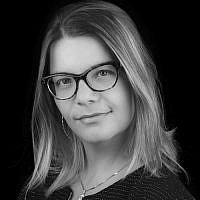 The Blogs
Jessica Roda
Apply for a Blog
Please note that the posts on The Blogs are contributed by third parties. The opinions, facts and any media content in them are presented solely by the authors, and neither The Times of Israel nor its partners assume any responsibility for them. Please contact us in case of abuse. In case of abuse,
Report this post. 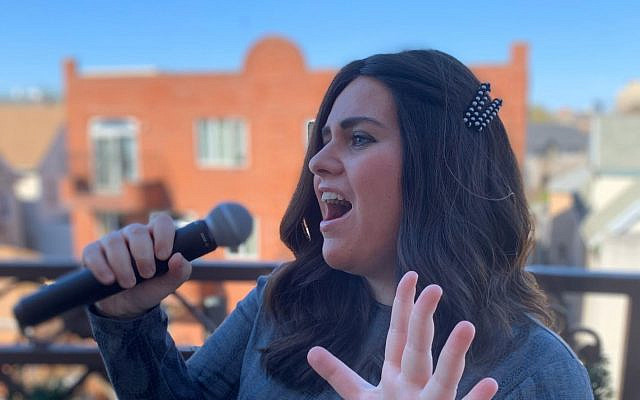 Dobby Baum, March 2020 singing for her new single "It is meant to be", Borough Park (NYC)

Coverage of the ultra-Orthodox response to the COVID-19 pandemic has been dominated by male voices. Rabbis, doctors, and male community leaders can often be heard on various platforms, while media appearances of women, such as the journalist Efrat Finkel, occur all too infrequently. Meanwhile, Netflix has recently released its drama series Unorthodox, based on Deborah Feldman’s 2012 memoir about her painful departure from her Hasidic community. The show gives voice to Hasidic women through its portrait of suffering. During this unprecedented global moment in which our online presences dramatically increase, I wonder what you, dear reader, will learn and remember about the ultra-Orthodox Jewish community?

Four years ago, I began regularly interacting with the Hasidic Jewish community in Montreal and New York City. I learned from the people I met as a researcher conducting fieldwork, as a piano teacher, as a professor of socio-anthropology, and as the board member of an organization. To date, I have collaborated with Off the derech (OTDs) and so-called mainstream groups including Belz, Satmar, Vishnitz, Skver, Bobov, and Tosh communities. As an anthropologist and ethnomusicologist, I interpret the complexity of their worlds and experiences through a gendered framework. 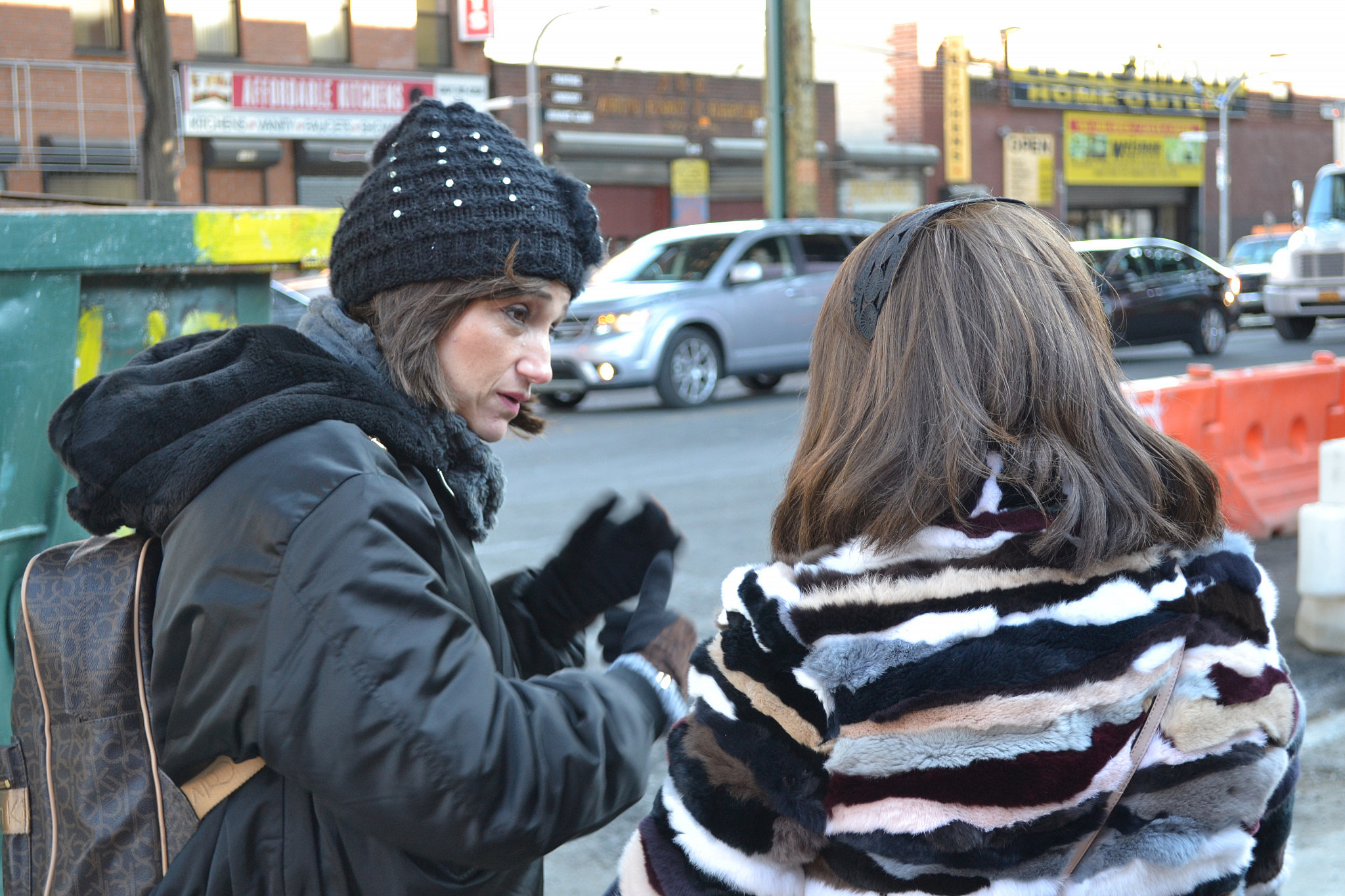 This semester I am teaching the course “Mapping Jewish Life in North America,” offered by the Center for Jewish Civilization at Georgetown University’s School of Foreign Service. Every week, I have my students present their reports on pressing issues facing Jews in the Americas. While listening to my students’ analyses of media coverage on the inaction (or delayed action) against the spread of coronavirus by Hasidic male leadership, I received an email announcing the launch of the new Netflix series. I could not stop thinking about the superposition of these news items and their implications for the ultra-Orthodox community. More broadly,  I worried that this would portend the rise of antisemitism.

Thereafter, I sought to offer a new window into this religious world during the pandemic. Specifically, I wanted to amplify female responses to the crisis through the music and film I had been observing for weeks. While my intention is never to diminish the suffering of OTDs or dismiss the lack of action from some religious leaders, I felt the need to give voice to the women whom I had the privilege to meet in person and follow on Instagram every day. 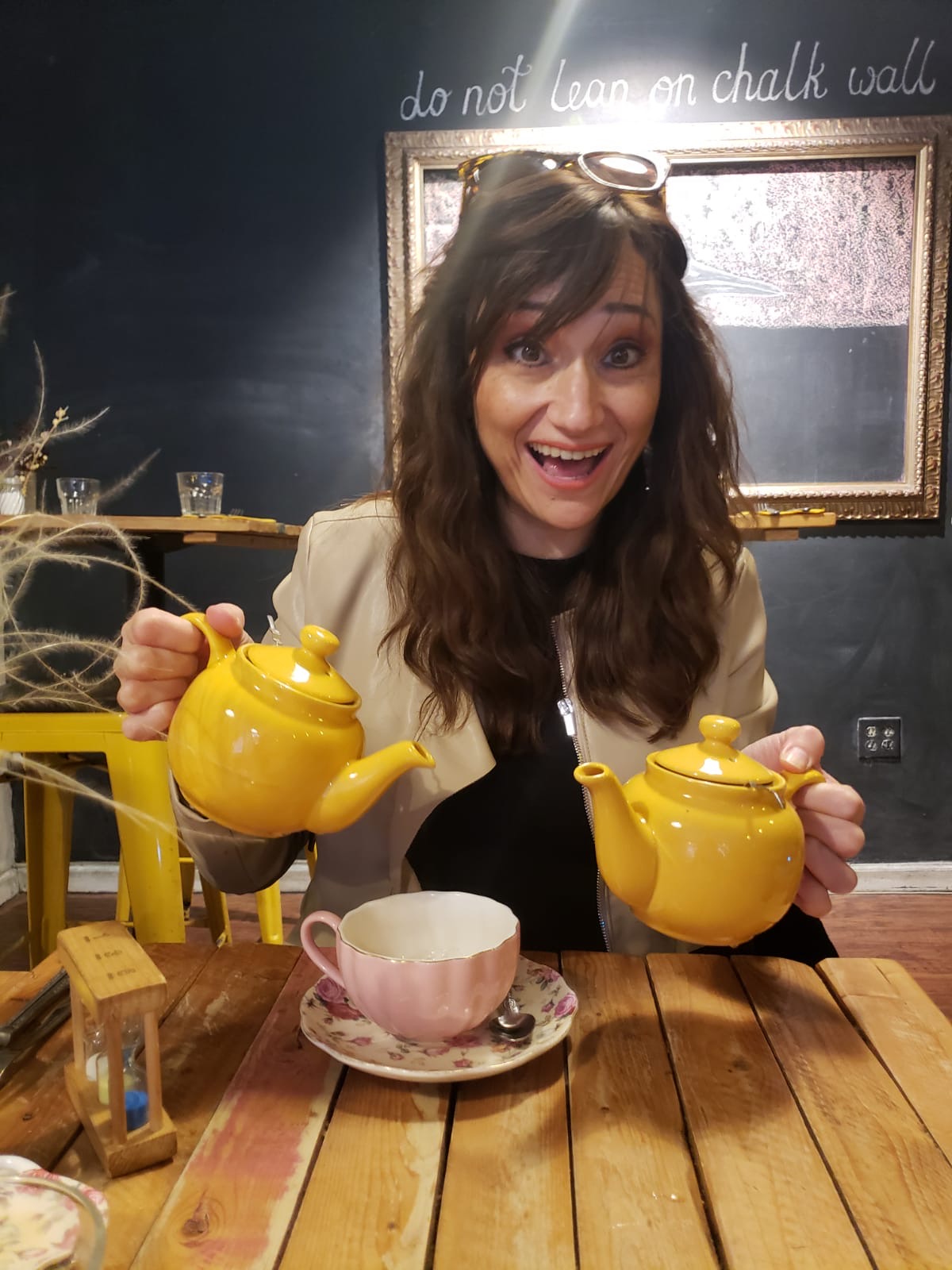 Although an important part of the ultra-Orthodox world is recognized as refusing the use of the internet, some Hasidic business owners are required to be connected. Others use technology by choice. Among them are Dobby Baum, Malky Media, Devorah Schwartz, Sarah Dukes, Bracha Jaffe and Chany Rosengarten, each of whom I discovered online in the last two years. These women are particularly active on Instagram, on which they promote their businesses, music and film productions, lessons, performances, and new albums. The mobile photo-sharing application serves as a marketing tool and a springboard to create a community of followers. Ultimately, their usage of Instagram might lead to their broader recognition, and a range of contracts for private and community live performances. Dobby, Malky, Chany, Sarah, Bracha, and Devorah are each building a new image of orthodox womanhood. Implicitly, they are creating a counterpublic space in response to a mainstream religious one.

Because modesty is central to their way of being, the majority of their activities occur live among only women and girls. With the outbreak of the covid-19, these female artists who were preparing to perform or screen their films during Pessah (a time where female entertainers are most active) now find their income compromised.  Like many around the world during this challenging time, they must fulfill their raison d’etre by boosting their online presence. 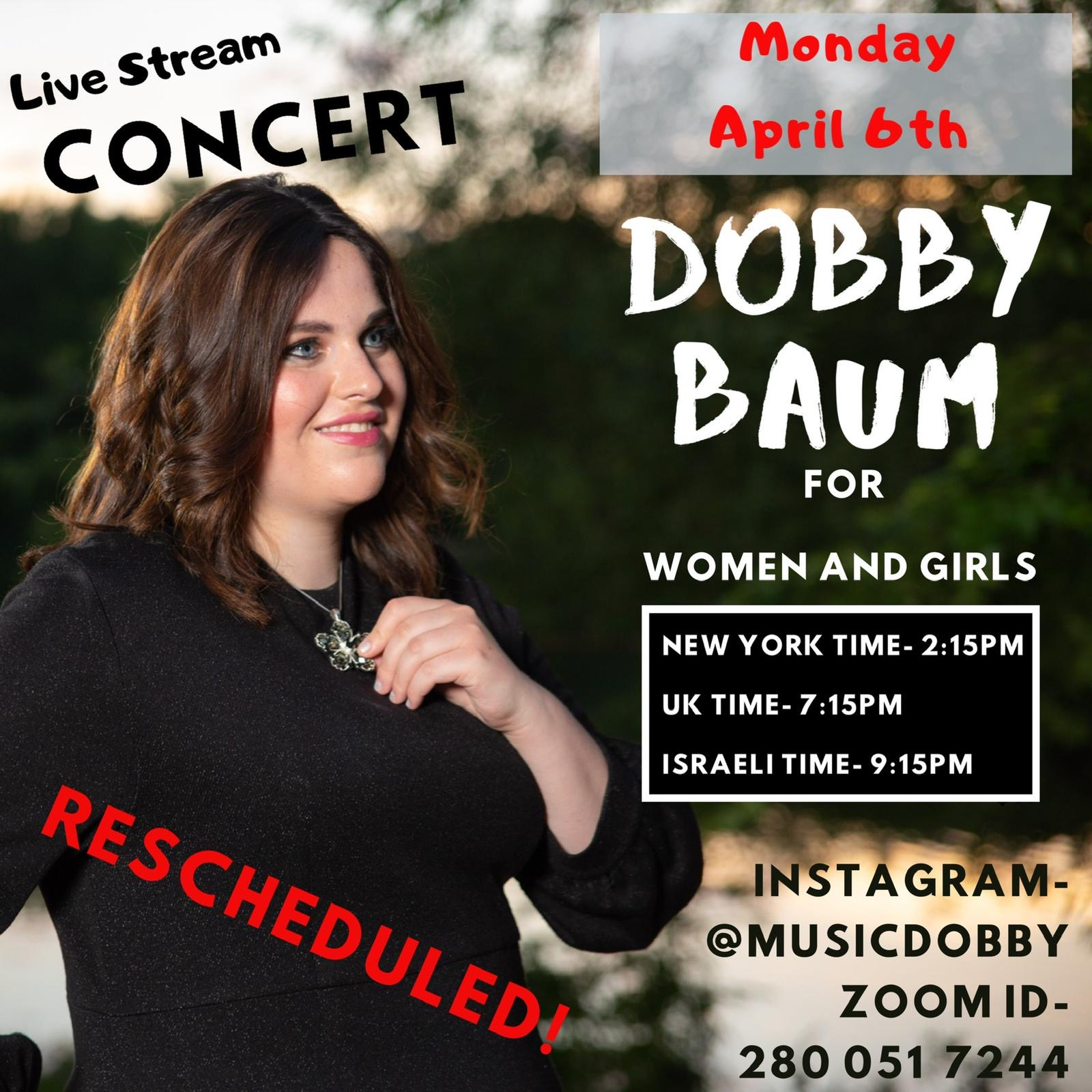 In the vein of viral videos of singing neighbors on balconies in Italy, Spain, or France; of songs such as “the coronavirus Rhapsody;” and of diverse compositions urging us to stay home and wash our hands, Orthodox female artists are also responding to the crisis through music and imagery. They continue their women-and-girls-only performances via live concerts on Instagram and Zoom, and by releasing new covers and singles (take, for example, Dobby Baum’s “It is meant to be” for women and girls). They have used this moment to constantly engage with their online viewers, specifically about the pandemic, the challenges of quarantine, and the need to stay at home. With thousands of followers––and more to come––they are responding to this moment by reinforcing a sense of community. Crucially, they are reinventing their religiosity using technology and media. In doing so, they challenge narratives which imagine them as silent members of their religious society.

When you watch Unorthodox tonight and think of the article about the ultra-Orthodox community’s inaction (or delayed action) that you happened to read, I hope that you can also have Dobby, Malky, Chany, Sarah, Bracha, Devorah, and their thousands of followers in mind. They have provided us with another narrative about sisterhood and religiosity in a time of pandemic.

About the Author
Jessica Roda is an anthropologist and ethnomusicologist. She is currently serving as an assistant professor of Jewish Civilization in the Walsh School of Foreign Service at Georgetown University. She is working on her second book ''Beyond the Sheitl. Hasidicness, Women’s Agency and Performances in the Digital Age", where she investigates how the artistic performances of Hasidic women act as an agent of social, economic and cultural empowerment.
Related Topics
Related Posts
Comments