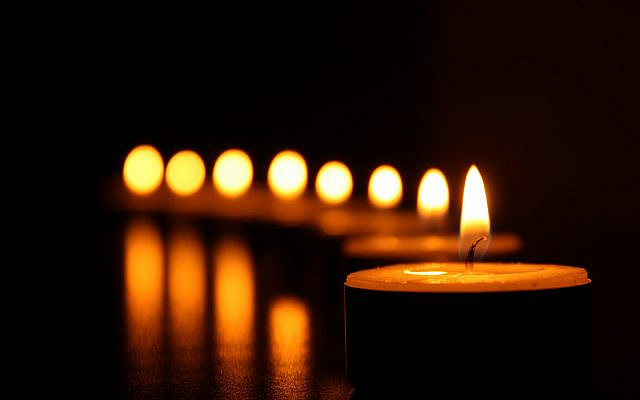 Not Another Power Cut! (Free to Use Photo by Hakan Erenler from Pexels)

Living in Rehovot, I only have to glance skyward to see the latest in defence technology flying above my head. Most, such as the now obsolete F4, the F15 and F16, carry the F designation – Fighters.

But glancing downwards, at the blank television or the darkened microwave, another F designation springs readily to mind – the Failing Israel Electric Corporation. We are suffering yet another power failure. I would like to give it an F number but have lost count.

I have nothing but admiration for the hard-working employees who turn out in all weathers to get the power back on. But why do we have so many breakdowns, something is wrong.

From my window I can see the nearest electricity pole. It looks like a bird’s nest but there are no birds. It has been repaired so many times that the birds wouldn’t go near it.

I arrived in Israel too late to see the Bs – Israel’s Bombers. The B-17 G Flying Fortress left service back in 1957, its tasks taken over by the F-4 Phantom that could carry a heavier bomb load than the lumbering four-engined B-17.

But the B designation is still useful. It comes to mind whenever I think about the management, or rather mismanagement, of the Israel Electric Corporation. Many readers will be able to supply a suitable B word, I won’t go into details in a family-friendly newspaper.

A look at the Israel Electric Corporation’s web site gives us information about the company’s management. With the exception of the Senior Vice President, Customer Division, who holds a degree in Electrical Engineering & Computers, I searched in vain, from the President CEO downwards, for someone with training or experience in generating electricity. Behavioural Science, yes, Political Science, yes, Economics, yes, Social Science, yes, and of course, a Master’s Degree in Law.

Behavioural Science would be useful in understanding customers’ behaviour. How much insult would customers accept? Political Science would certainly help in conjuring even more subsidies from the Government. An economics degree would be an asset for those responsible for setting the price of electricity in an environment with no competition.

I have had time to compose this blog in my head, waiting for the power to come back on. Now I must quickly get it into cyber space before the next black-out.

Let us hope that we will not end up like India. Several years ago, staying in a small hotel in Rajasthan, from time to time the lights dimmed to almost nothing. That’s the government electricity, we were informed. When there is a power failure, our own generator cuts in and we get bright lights and can see again.

Will we all need our own emergency generators? Should we be stocking up on candles?