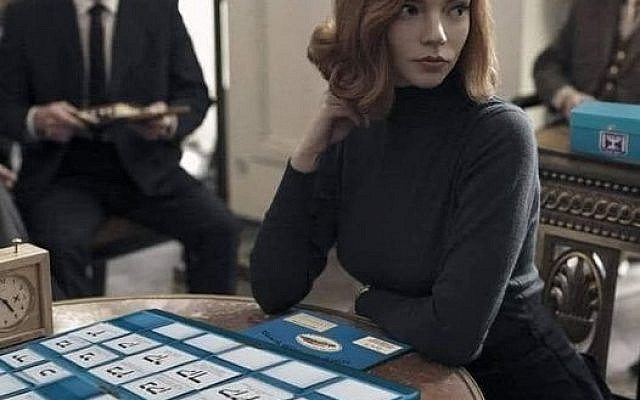 It’s déjà vu all over again. Groundhog Day. More of the same.

Another general election in Israel. The fourth in the space of two years. And again the result does not give a decisive majority to any combination of the 38 parties vying for our votes.

Israel’s society is fragmented into countless interest groups, with parties representing segments of the population, ideas and occasionally even ideologies that seek to predominate this small country.

I look with envy at England, my birthplace, with its two or three main parties. Even the USA, for all its faults, has managed to maintain its two-party system. Would that Israel could enjoy a similar situation.

While the rivalry between the various parties, factions and splinter groups reflects the nature of Israel’s population, it seems to have descended into farce when one enters the polling booth and is confronted by a tray containing 36 different options (6 x 6 compartments) for voting plus an ‘overflow tray’ with another two.

Even before the final results were in, our Machiavellian prime minister was already trying to cobble a coalition government together, even if this involved cooperating with extremist Jewish nationalists as well as the representative of an Arab Islamist party. What is clear is that the majority of Israel’s population appears to support right-wing views. Whether this is the result of natural selection or public relations is debatable.

I don’t use the term ‘Machiavellian’ lightly, but it does seem to represent Benjamin Netanyahu, whose machinations after the last election involved pleading publicly with Benny Ganz, the leader of the Blue-White party, to join forces with his Likud party to form a government, in which he promised ‘no tricks or funny business,’ and to enact a mid-term rotation with Ganz for the role of prime minister.

Needless to say, no sooner had Ganz responded to that call, thereby incurring the ire of his former colleagues in the Blue-White party, leading to a split in its ranks, than Netanyahu started to stymie him at every turn. The coup de grace came with Netanyahu’s refusal to enable the government to pass a budget, even though it had been agreed at the outset of the coalition negotiations that a two-year budget would be passed.

Following the Coronavirus epidemic, and the relative success in the acquisition and distribution of the vaccine, Netanyahu has managed the timing of the lockdowns and their subsequent relaxation so as to reach election day with maximum economic easing and permitted social contact.

Whether that is why people still vote for him or it is rather his ability to portray the strength of character and inspire confidence remains a mystery to me. As far as I’m concerned he is a shady character with the ability to play a role and lie glibly that redounds to Israel’s shame.

Unless there is some kind of radical change, Israeli society seems doomed to enter a tunnel of racist, fascist, homophobic and retrograde policies, unless and until people wake up from their dreams of expansion and hegemony over others. But there’s no indication that that will happen any time soon.

Until the next general election, which is already looming on the horizon.