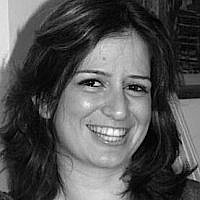 The Blogs
Hadas Shafir Shekhter
Apply for a Blog
Advertisement
Please note that the posts on The Blogs are contributed by third parties. The opinions, facts and any media content in them are presented solely by the authors, and neither The Times of Israel nor its partners assume any responsibility for them. Please contact us in case of abuse. In case of abuse,
Report this post.

Imagine this scenario. You’re standing before a panel of Silicon Valley venture capitalists and hi-tech industry insiders presenting your business strategy and marketing plan for a new hi-tech start-up that you believe will change the face of technology as we know it.

This could be a rare scenario — but it could also be an achievable one. How? Just ask Colin McClellan, a Business Administration and International Studies major at the University of Oregon. He spent his summer at Technion – Israel Institute of Technology as part of the Entrepreneurship and Innovation program at Technion International.

“I was taught how to overcome challenges and capitalize on opportunities as a young entrepreneur, while learning side-by-side next to some of the brightest students I’ve ever met from around the world,” he told us later. 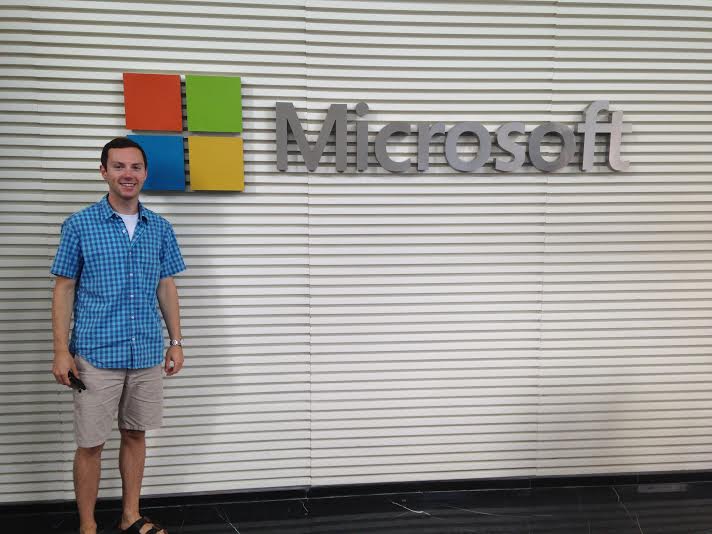 Here at Technion International we believe it’s never too early to start experiencing the start-up nation. That’s why it also offers two entrepreneurial summer programs for high school students ages 15-18 who want to experience the start-up nation for themselves. The STEP Technology & Startup summer program is designed for modern-Orthodox students and takes place from June 30-July 30. The Start-Up program for high school students around the world runs from July 26-August 18.

They don’t call Israel the start-up nation for nothing. And the Technion is adamant about being in the middle of it all. Did you know Techinon International is 6th in the world regarding entrepreneurship and innovation, according to survey run by MIT? Or that half of Israeli companies traded on NASDAQ were founded by Technion graduates?

Let’s not forget the beauty of Israel itself. Think about what made student Penina Graubart write the Top 10 Reasons to Go to University in Israel as a blog post. As Israeli students, you literally LIVE in a classroom, study near the world’s greatest beaches, and there is history everywhere. She calls it living a dream.

Frankly though, as a young entrepreneur, the idea of presenting your own company and start-up product to a bevy of professionals is pretty convincing in itself. Technion International will give you the chance to do that — and guide you through the process. 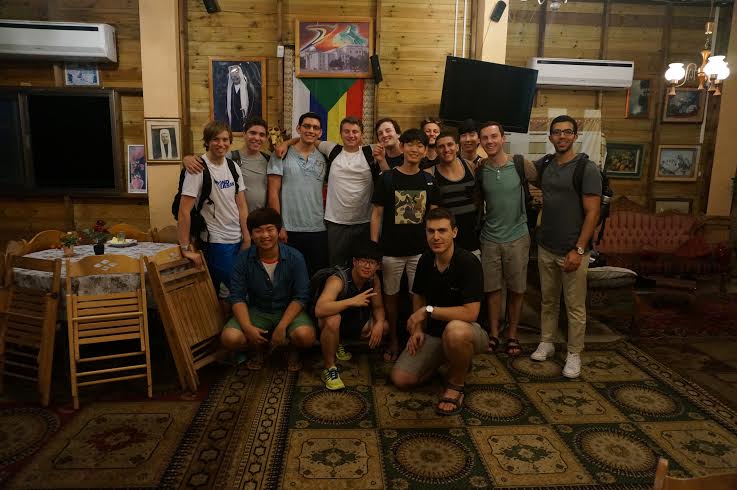 So why not come to study at Technion International this summer? You have two platforms to choose from for the Entrepreneurship and Innovation Program for Summer 2015: