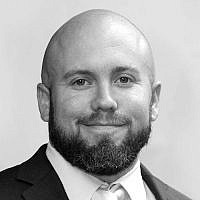 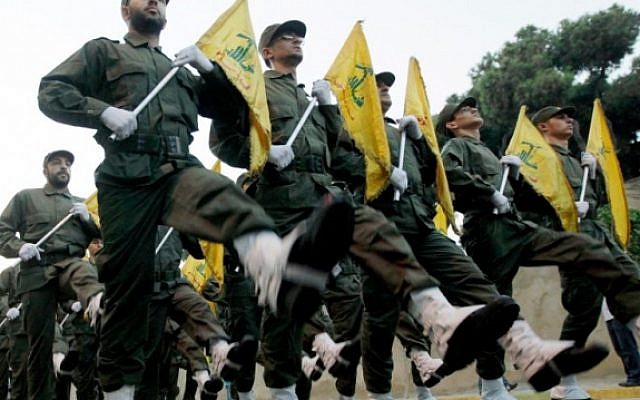 Hezbollah, the Lebanese-based, Iranian-backed terror group, is set to control Lebanon’s Ministry of Public Health. Although Lebanon is ostensibly a US ally—and a major recipient of US aid—the fact that a terrorist group is about to control a major governmental post has received little to no coverage from the Western press.

In a Nov. 9, 2018 policy brief for the Washington D.C.-based think tank Foundation for Defense of Democracies (FDD), senior fellow Tony Badran noted that Hezbollah has nominated Dr. Jamal al-Taqesh for Minister of Public Health. Badran pointed out: “Al-Taqesh was a Hezbollah MP from 2005 to 2009. He specialized in general surgery in Iran in 1994, and is the medical director at Hezbollah’s al-Rasoul al-Aazam hospital, where he is still listed as a surgeon, and where Hezbollah fighters injured in Syria and elsewhere are treated (along with, reportedly, Iraqi Shiite militiamen). In addition, al-Taqesh has directed Hezbollah’s Dar al-Hikma hospital, which is part of the Imam Khomeini Relief Committee (IKRC) network in Lebanon. The US Treasury Department designated the Lebanon branch of the IKRC in 2010. During the 2006 war, Israeli commandos performed a night raid at the hospital, where they engaged Hezbollah fighters for several hours.”

As the Committee for Accuracy in Middle East Reporting in America (CAMERA) pointed out in a Times of Israel Op-Ed, Hezbollah allies control key elements of Lebanon’s government (“Washington Post Op-Ed Shills for Hezbollah Ally,” Aug. 3, 2017). Lebanon’s President Michel Aoun is “backed by Hezbollah,” as The Washington Post acknowledged in a July 25, 2017 report. Aoun, who also serves as commander-in-chief of the Lebanese Armed Forces (LAF) has declared that Hezbollah’s growing arsenal is “not in contradiction with the state.” As journalist and analyst Lee Smith pointed out in The Weekly Standard, the LAF is the fifth largest recipient of US military aid. In 2016, the LAF received $220 million (“The Lebanese Army is Misusing Aid,” Nov. 14, 2016).

For its part, the LAF has also been caught cooperating with Hezbollah. On several occasions the Israeli Defense Forces (IDF) have released footage showing Hezbollah operatives working with an environmental group called “Green Without Borders,” using the NGO’s facilities to conduct surveillance on Israeli military positions—all under the nose of the LAF.

Although Lebanon’s cooperation with Hezbollah is nothing new, the terror group’s control of the Ministry of Public Health is noteworthy—as events in the Gaza Strip illustrate. As CAMERA has highlighted, the terror group that rules Gaza, Hamas, controls a similar ministry there and has used it to feed disinformation and inaccurate casualty counts to a frequently uncritical media. There is every reason to expect that a Hezbollah-controlled ministry would do the same.

Indeed, as CAMERA has noted, Hezbollah has a long history of manipulating the press, using threats and intimidation, among other tactics, to get the Western media to serve its aims and objectives (see, for example “Hezbollah’s Media Relations Department,” The Washington Examiner, Aug. 2, 2017). The group is currently stockpiling advanced missile systems and weapons to target Israel. Hezbollah has an estimated 150,000 rockets—more than 10 times as many as it had in its last war against Israel in the summer of 2006. And unlike that conflict, many of Hezbollah’s new rockets have extended range and advanced guidance capabilities—meaning that they can hit major Israeli cities.

A 2017 study by the High Level Military Group (HLMG), “Hizballah’s Terror Army: How to Prevent a Third Lebanon War,” found that the terror group knows that a future war would “necessarily result in extensive civilian casualties, especially in Southern Lebanon.” In fact, this is precisely what Hezbollah desires as “the group is counting on a high casualty count to turn the international community against Israel, recognizing that many governments automatically isolate and even vilify the country whenever it defends itself against enemy attacks.” An HLMG member and former British Army chief of staff, Lord Richard Dannatt, noted that “the group has transformed most Shi’ite villages in southern Lebanon into assets that provide infrastructure, recruitment, storage and access to underground tunnels designed for warfare.”

The writer is a Senior Research Analyst for the Washington D.C.-based office of the Committee for Accuracy in Middle East Reporting in America 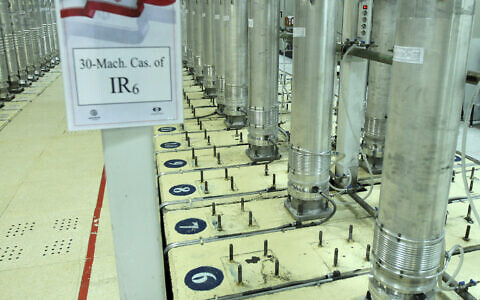 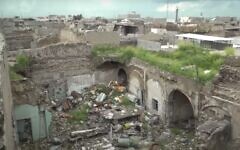 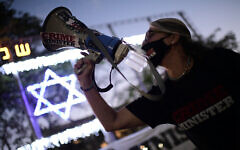 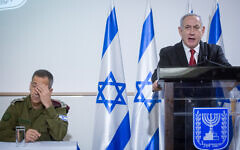 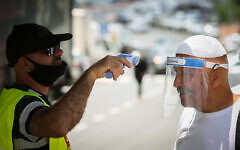 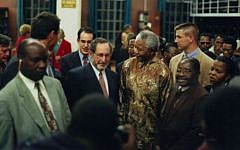