Today, fewer people die as a result of war and violence than in any previous generation, but it certainly does not feel that way. I find myself grimly surprised these days if I open a newspaper to not read of another developing human tragedy abroad.

Syria is obviously at the front of public consciousness and working for the Holocaust Educational Trust people often ask whether I am desensitised to the stories of death and destruction coming out of Aleppo and elsewhere.

If anything the images of child victims of chlorine gas attacks are even more difficult to bear.

In the face of the intractable civil war in Syria, of barrel bombs raining down on innocent civilians, and of the biggest humanitarian crisis since the Second World War how can we, a community who have experienced the most brutal of tragedies, fail to be moved.

Similarly, for students who visit Auschwitz-Birkenau with us, or who learn about the Holocaust in school, there will be an understandable empathy towards modern-day horrors like those that have unfolded in Syria.

If you have visited the gas chambers, heard from a Holocaust survivor, or studied the squalid and vicious conditions of the ghettos then it is inevitable that you will feel a responsibility to take a moral stance and even want to take action.

Indeed, we carry the knowledge of individuals like Sir Nicholas Winton, Oscar Schindler, Raoul Wallenberg, Major Frank Foley and others who provided a glimmer of humanity to people who had long had it stripped from their lives. They show us that we do not have to let atrocities pass us by. Something that applies to Governments not only individuals.

One of the benefits of Holocaust education is that it improves the emotional and critical intellect of young people so that they can better grapple with the big issues.

But does that mean everything should be compared to the Holocaust?

We will politely correct people who use the term ‘holocaust’ when referring to Assad’s heartless regime. Not because we do not sympathise with the plight of the 400,000 victims whose lives have been lost and the millions driven from their homes – it is, after all, an understandable emotional response – but because it strips away the unique factors that led to, and are driving, the current conflict.

On the other hand, when the President of the Philippines states “Hitler massacred 3 million Jews … there’s 3 million drug addicts. There are. I’d be happy to slaughter them” this is simply unacceptable. Using the Holocaust to put rocket boosters under a violent political project and be happy to be a leader in the image of Adolf Hitler signifies a total personal moral vacuum.

Or when we see loose language employed – such as a recent assertion that Ministers might as well announce that “foreign workers will be tattooed with numbers on their forearms” – we really must remind people that invoking Holocaust language or imagery should not be taken lightly whatever point it is you are trying to make.

By educating we create a generation who protect the memory of the Holocaust which is imperative in and of itself.

But we also create a generation who are sensitive to the events unfolding today, an outcome we would be wise not to disregard. 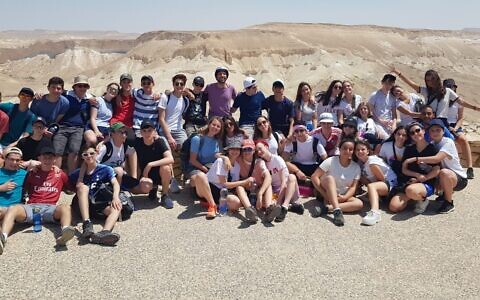 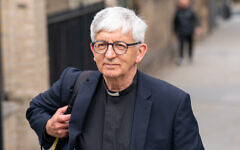 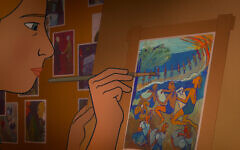 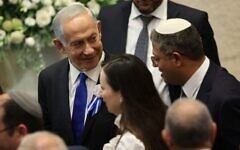 OPINION: If you don’t think this is indefensible, what is?
Richard Ferrer