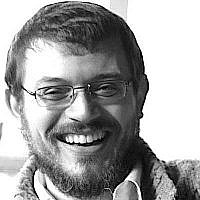 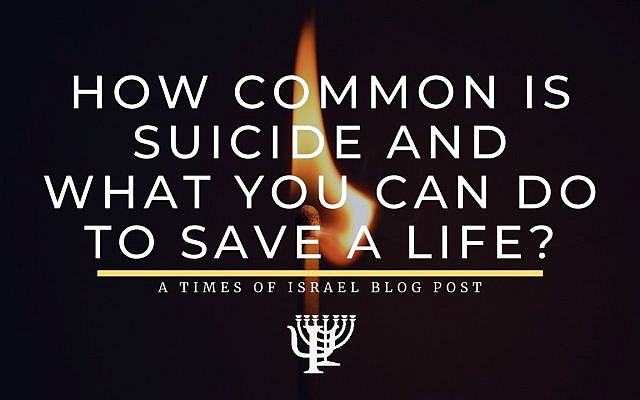 How Common is Suicide and What You Can Do to Save a Life?

Suicide is more common than you think. According to researchers, 20% of people think about it, 20% of people have a plan, and 10% of people actually carry it out. Fortunately, the vast majority of those suicide attempts aren’t successful. Pausing on that statistic, it’s not immediately obvious what’s more normal – wanting to live or wanting to not be here. And chances are, if you’re not in that dark place, someone you know is. Is it the woman at the corner table at the café you’re eating at at or the man standing behind you in line at the post office? With a problem this pervasive, you have to know what to do. Someone’s life literally depends on it.

Rule number one, you can’t be afraid to ask. You know your neighbor has been struggling since he lost his job last month. You know your husband has been staying up late watching YouTube until 3 in the morning. Your wife keeps screaming at the kids and then retreats into the bedroom telling you she can’t anymore. You have to go to them and gently ask, “I’ve noticed it’s been hard for you the past while. I care about you and I’m worried. I know this might sound like a silly question but any thoughts of not wanting to be here?”

Rule number two, you’ve got to get this person into therapy. Unfortunately, especially for Americans, suicide is on the rise. Fortunately, therapy works. Getting your loved one in to talk to a professional is the best chance they have of getting out from under the pain that has them pinned down. Most people don’t want to die.  Rather, they having a hard time finding the solutions they need to make their life worth living. Therapy helps heal old regrets, outlines what a person deeply wants, and enables them to set their life straight.

Finally, rule number three. In an emergency, when push comes to shove, you can’t hesitate to call emergency services. The first thought people have at a time like that is often not wanting to hurt the person they’re calling for. We don’t want to embarrass them or make them feel like we’re controlling them. We don’t want rumors to spread and the last thing we want is to betray their secrets. We’re coming from a good place but waiting only leads to a bad place. The good news is by following rules one and two the chances are slim we’ll have to enact rule three. But if we have to, it’s the best thing we can be doing under the circumstances.