Several years ago, I pointed out to my congregation that at our seders we were the Egyptians. While we enacted the ritual and said the prayers, in most homes we were being served by those we hired. Obviously, it was not slavery, but we were the Egyptians in the sense that our moral character was determined by how we treated those over whom we had power.

In Genesis 18:4, Abraham says, regarding the travelers visiting him, “Let a little water be fetched.” Why only a little water for tired, thirsty people? One astute commentator notes the key is “be fetched.” Since someone else was going to do it, Abraham did not want to place the burden on a servant to carry heavy buckets.

How you treat the housekeeper, the gardener, the sanitation worker — the waiter — is a good measure of your moral seriousness and sensitivity. Most people act nicely toward the powerful. But how do you act when you have the upper hand, when you are making the demands and paying the bill? Smug entitlement is ugly and un-Jewish. Every human being is in the image of God, and when we do not treat others that way, we diminish that image in ourselves. 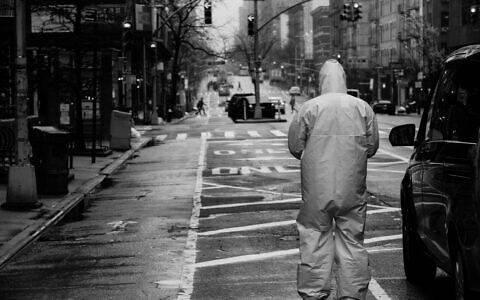 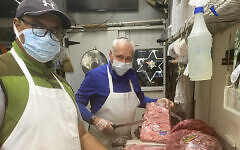 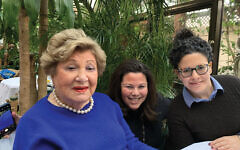 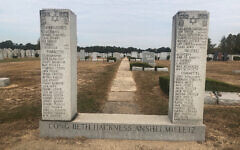 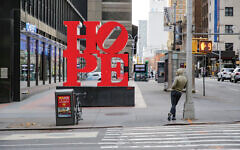 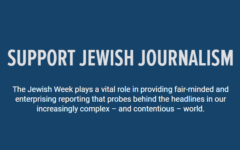