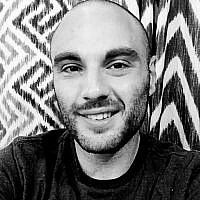 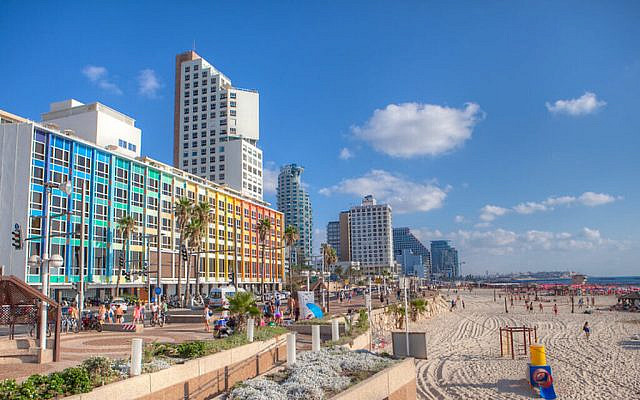 Corona, as it’s called in Israel, has fast become a thing of the past here. From Tuesday, 1 June, all remaining internal coronavirus restrictions in Israel will be lifted, save from rules on international travel and, for the time being, indoor mask wearing.

Even the much-vaunted Green Pass, a digital vaccination certificate enabling entry into restaurants, gyms and hotels is being done away with, as the stubbornly low COVID-19 rate refuses to rise above the current number of dozens.

In the last few months, life in Israel has returned to something akin to normality. We’ve already had a war and the political situation is finely balanced between a shaky coalition and new elections, pretty much where we left things off.

Israel has already begun to open up to foreign tourists, allowing tour groups since the end of May, with the hope of allowing individual, vaccinated tourists at the beginning of July.

But in England, the legalisation of foreign holidays on 17 May was met with a crush of disappointment at the limited countries placed on the green list for quarantine-free travel.

The first wave of additions included Portugal, Gibraltar, Singapore and Israel, as well as the Falklands and the Faroe Islands. But the news was met with more than a few cynical complaints of being unable to find some of these countries on a map. While some people might get mixed up between their Faroes and their Falklands, Israel is, for better or worse, well-mapped in the public consciousness.

Quarantine-free travel does not make flying easy, though. A complex regime of testing can end up just as costly as the flights, plus Israel still requires home or hotel quarantine of foreign nationals in most cases. But, as vaccination rates rise and Covid-19 cases fall, Israel is in the unique position of being able to save the British summer.

In April, Michael Gove met with Israeli foreign minister Gabi Ashkenazi to discuss the idea of a green travel corridorfor the fully vaccinated. How this would work in practice is entirely unknown, but the vastly reduced risk of transmission for those with two vaccines surely suggests a UK-Israel vaccine pass should allow for tourist travel without the need for an unduly complicated bureaucracy of testing.

While not a cheap destination to visit by any stretch of the imagination, if other Mediterranean destinations keep expensive testing requirements in place, a British-Israeli vaccine corridor could offer exactly the stress-free holiday destination Britain sorely needs.

In Israel, we’ve already been able to abandon the Green Pass vaccine passports given the falling rate of infections. Since early March, Israelis have been able to travel to an ever increasing number of “green” destinations, albeit with required testing. Crucially, Israelis who have been vaccinated can return from these green countries without the need for isolation, and without a negative impact on the infection rate or influx of variants.

In the year before the pandemic, half of Israelis flew abroad, with over 2 million going away twice or more. The plethora of low-cost flight options in recent years and the vast array of cheap destinations both east and west of Israel have put foreign holidays in everyone’s reach. Whereas a generation before, holidays didn’t mean much more than a trip to the resort city of Eilat. Israel being a nation of foreign holiday makers is a relatively recent development.

It was only in 2013 that Israel signed an Open Skies agreement with the EU, slashing regulations for airlines who could forge ahead with new routes to and from Tel Aviv, dropping prices and increasing competition. Despite the low-cost reality being in effect for nearly a decade, anti-Israel activists in the European Parliament still tried to derail the agreement’s formal ratification just last year.

While Brits might weigh up the experience of an all-inclusive beach resort against a city-break or a ski trip versus a campsite, Israelis tend to be motivated by price over destination. Before 2020, Eastern Europe was quickly outpacing traditional favourites of Barcelona, Paris and Rome as the trip of choice. Israelis were discovering a week in Prague, Budapest or Sofia could be had for the same shekels as just the flight ticket to a Western European city, or even a hotel room in Eilat.

“Israelis are flying abroad more than once a year, so they are looking for new excitement and destinations,” the CEO of package holiday company ISSTA said. It’s why even during a pandemic and before the formal implementation of a visa waiver programme, tens of thousands of Israelis flocked to Dubai in the closing months of 2020.

Despite this explosion in cheap travel from Israel in the last decade, London never quite made it onto the Israeli bucket list. In the middle of the last decade, the UK was favoured as a destination by just 3% of the Israeli public, a lingering stigma from the days when one pound cost upwards of eight shekels. Israelis looked to America for a more expensive trip. Broadway became a Hebrew word while the West End never did.

Yet Israelis and Britons enjoy some of the highest vaccination rates in the world. An open travel corridor for the fully vaccinated could re-energise tourism in both countries. For vaccinated Brits in search of sun, sea, food, history, nightlife, beaches and culture, Israel should be destination number one. If both governments were able to forge a safe and secure travel corridor for the vaccinated, Israel could well and truly save the British summer.

About the Author
Nick Henderson is a former Scottish political activist who left Labour under Corbyn, and then the UK because of antisemitism. He now lives in Jerusalem with his husband.
Comments 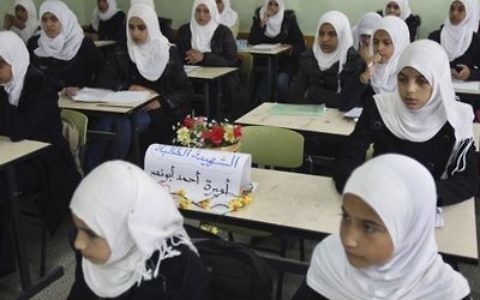 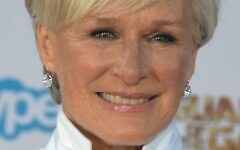 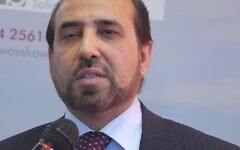 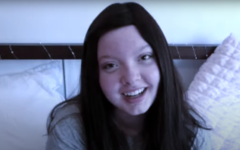 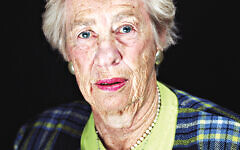