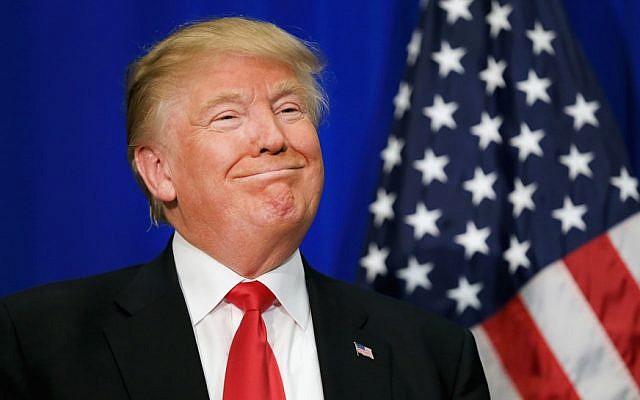 Mr. Trump has truly used the media to win the elections and keep some people believing in him. Enough! They are still too honest and decent to stop this circus, powerless opposite his tricks. Yet, they can start conveying better what he’s all about.

Most politicians spin the truth a bit or have a slant in their view of things. They may overstate or understate. They may be less than truthful at times. But that is different from con artists.

Those don’t have alethophobia, a fear to discover the truth. They are grounded alright. But they are scared of sharing truth, as that empowers the listeners. They will only occasionally say something honest, to confuse, as a jink, to throw you off balance.

(Mr. Trump found another way to let the truth work for him. He first says what everyone wants to hear. “This is terrible.” “We will take harsh measures against this outrage.” He’s soothing. And then, two days later, he’ll say and do the opposite.)

These are the three things that are done now with chronic liars, which doesn’t work well: showing clips of them speaking or of their tweets, fact-checking them and being upset about the lies.

It still disseminates the untruths. Experienced liars always sound better than fact-checkers because they are more concise and more passionate. It takes what was said seriously while it’s total humbug. Being upset about the lying gives power to the nonsense speaker. And it distracts from the real news, theft and other scandalous policies in the works. This distraction is a key reason for them uttering all the ridiculous claims in the first place.

But the anti-fakes media must report truth and facts, no?

What three things can responsible true journalists do differently?

A reporter should quote the ever-lying politician. Without all the cadence and inflection. Dry quotes in a matter-of-fact tone. Then the same person in the same intonation adds the facts.

This should not be commented on by anyone. To the contrary. It should be shared in a tone of: this is, of course, all rubbish.

Then – most importantly – the news should focus on the real problems: bad actions and inactions by the administration.

Let all true journalists stop helping Trump to his next victory.

Even if Trump won’t complete his presidency.

He might not go through impeachment but rather quit before meltdown “because he doesn’t have fun doing it” anymore. Only to show up before future elections to try win a second time. By then, Washington will be done with him, for he embarrassed the Grand Old Party too, but a great part of the electorate will still love him. So he could run as independent.