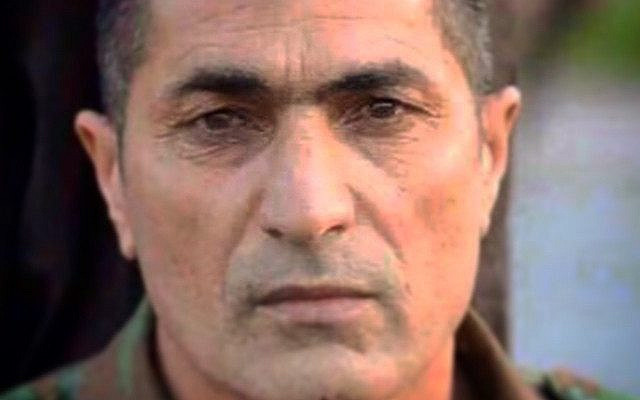 Peshmerga Hujam Surchi was beheaded by ISIS in Mosul in Jan 25 2015 after he was captured in August 2014 when ISIS attacked Kurdistan. Surchi became a Kurdish symbol of the struggle against ISIS extremism. He had a wife & 10 children. Hujam Surchi had then been a Peshmerga since 1991, he was also the first person from his little village of Bardasur to become a Peshmerga, in mist of the kurdish upprising against Saddam. The martyr Hucam Abdulrahman Surchi was born in 1970, from the region of Rovian town, Bardarash district, Duhok Governorate, Kurdistan Region. 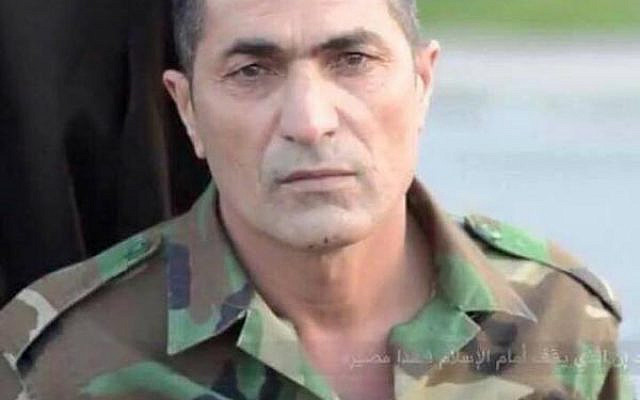 They lost their father and spouse in the most brutal way thinkable. Hujam Surchi was one of 2,000 Kurdish Peshmerga soldiers killed in the fight against IS. – The blood of the martyrs should not be wasted in vain, the family says. Now they want an independent state. 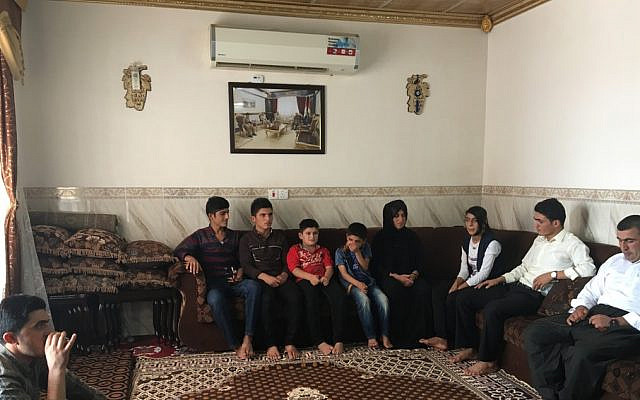 Hujam Surchi sons told Norwegian media:
He fought in several wars and always came home alive. He was a fearless soldier, says the son.
But when IS came to northern Iraq, the Kurds faced a new type of enemy. In 2015, his father Hujam Surchi was captured in Mosul. He spent six months in IS prison. In the winter of 2015, he was executed in full public, in front of the camera.
He gave his life for our country to become independent. His blood should not been spilled in vain, sayd his son Omar.
As a family of martyrs, we are for full independence they stated to NRK.

In a interview with Rudaw earlier last week, his children stated:
“Our request for the global leaders is to express their support and assist the Peshmerga, because the Peshmerga fought against Daesh [ISIS] with their light weapons.”
“My father was a very kind person. He was very committed to his work,” 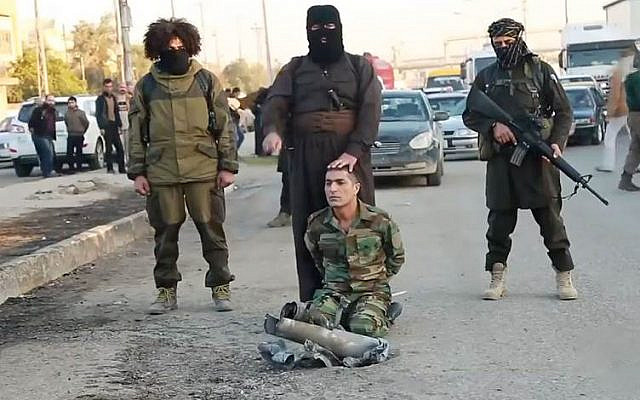 The picture showing Hujam Surchi kneeling before his ISIS executioner – resigned yet fearless — went viral on the Internet in the end of 2015, inspiring many to draw or paint his portrait. It also made him an icon for Kurds, mourned and honored by people all over the world. He also became the pride of Kurdistan because of the way he did not show any fear. 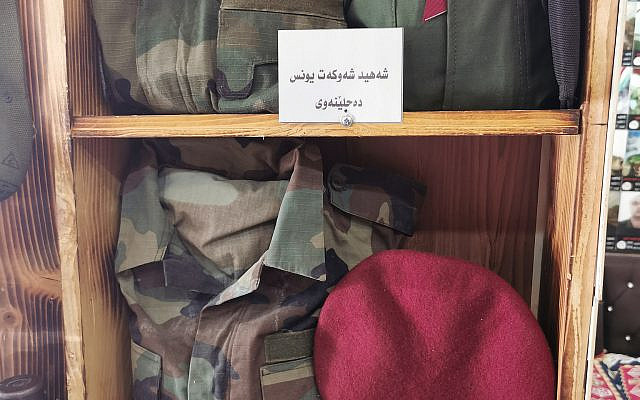 In Kurdistan Region’s Duhok you got a small Tea Shop that are decorated with photos as well as the uniforms and weapons of Peshmerga martyrs. Among the items in the Tea Shop you can find Hujim Surchi uniform and items he had with him when he got captured by ISIS (see above pictures). Visiting the martyrs’ tea house is an overwhelming experience. Pictures of hundreds of heroes who have given their lives for a free Kurdistan, not only that but for a safer world for you and me.
The image and the personal belongings of martyr Hujam Surchi in the tea house touched me deeply. It was hard to sit in the tea house without getting teary-eyed. The Kurds, saving the world from ISIS, have been fighting for their independence for hundreds of years – and the world remains ungrateful for superheroes like Hujam Surchi. But it’s nice to see his children honored in their father’s memory. As now, they were allowed to meet French President Macron, or when they get to hoist the Kurdistan flag on December 17th along with Serok Barzani and the Peshmerga. 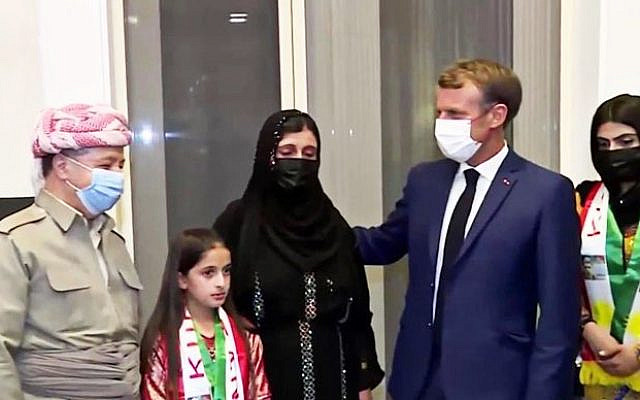 A large statue of the martyr Hucam Surchi was erected in the center of Rovian district in honor of his memory, and the Kurdistan Regional Government and the Ministry of Peshmerga sponsored the family of the martyr.

The Peshmerga is considered to be Hucam Surchi, a symbol of valor and courage, because of his glory, indifference to the enemy, especially when he was captured, and until the implementation of the terrorist operation against him, his head was held up and raised and he refused to give in to the enemy.